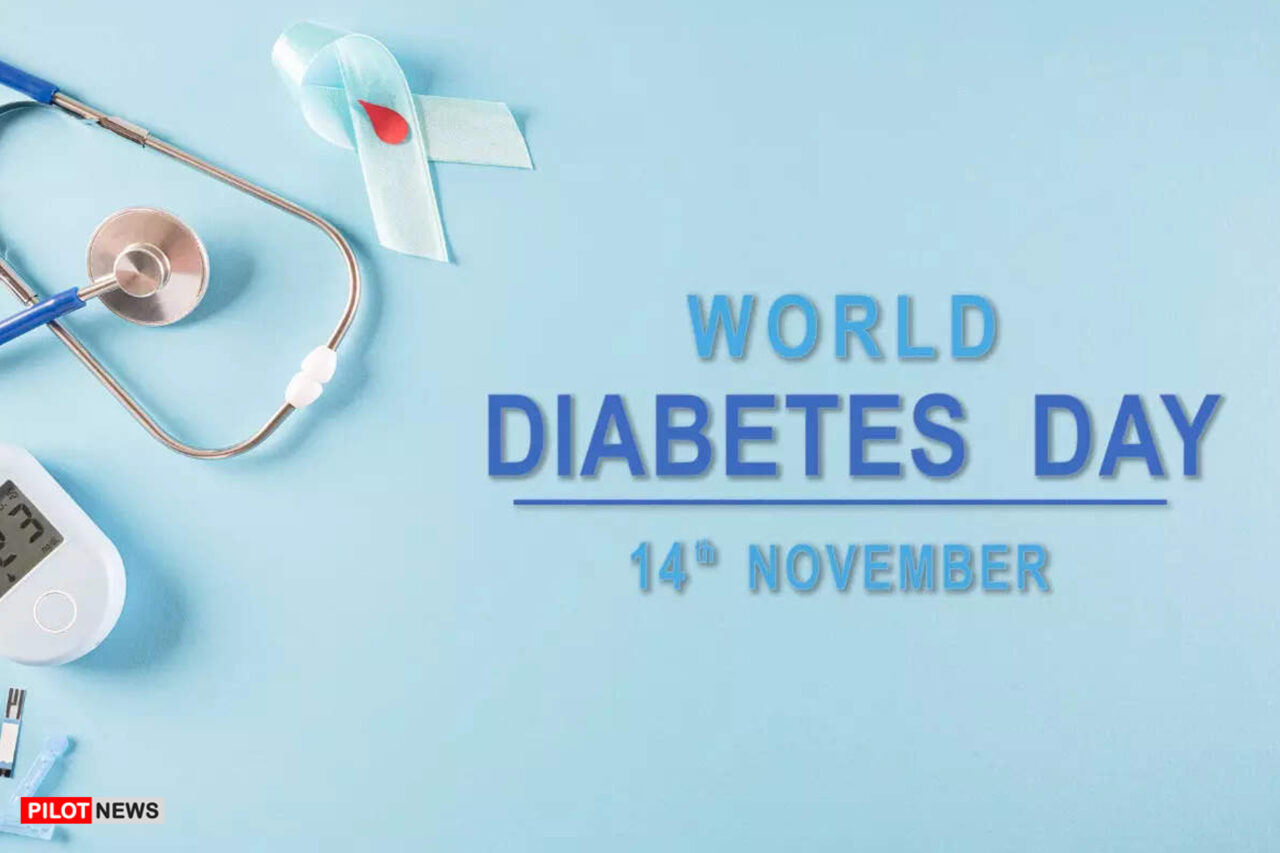 YOLA — The Apical Diagnostic Centre Yola has conducted free Serum Glucose screening on over fifty people on Sunday in commemoration of World Diabetes Day is celebrated on the fourteenth of November each year.

The Day is set aside by the United Nations to serve as a platform of creating awareness and enlightening people about the disease.

Speaking at the event, an official of the centre Doctor Aminu M.C Tahir said the centre organized the free screening exercise as part of its social corporate responsibility to the society.

Doctor Tahir maintained that such a gesture of screening people for free will strengthen awareness on diabetes and make people eager to check the disease.

He noted that a lot of people in the community unknown to them that they have diabetes and advised the people to always avail themselves for a medical check-up to know their health status and indulge in healthy behaviour.

In his presentation, the guest speaker Professor Adamu Bakari Girei of Modibbo Adama University Yola said diabetes kills more than other diseases and enumerated some symptoms of the disease to include drinking a lot of water, urinating frequently, losing weight, having concurrent infections, and complications of wounds that refuse to heal among others.

He explained that about fifty percent of people would not have obvious symptoms of having diabetes unless they were screened, and advised people to always exercise and eat natural food rather than processed food.

Speaking on behalf of the beneficiaries of the free screening, Mallam Ismaila Mohammed thanked the management of the Apical Diagnostic Centre for the exercise which has broadened their horizon on issues relating to diabetes disease.