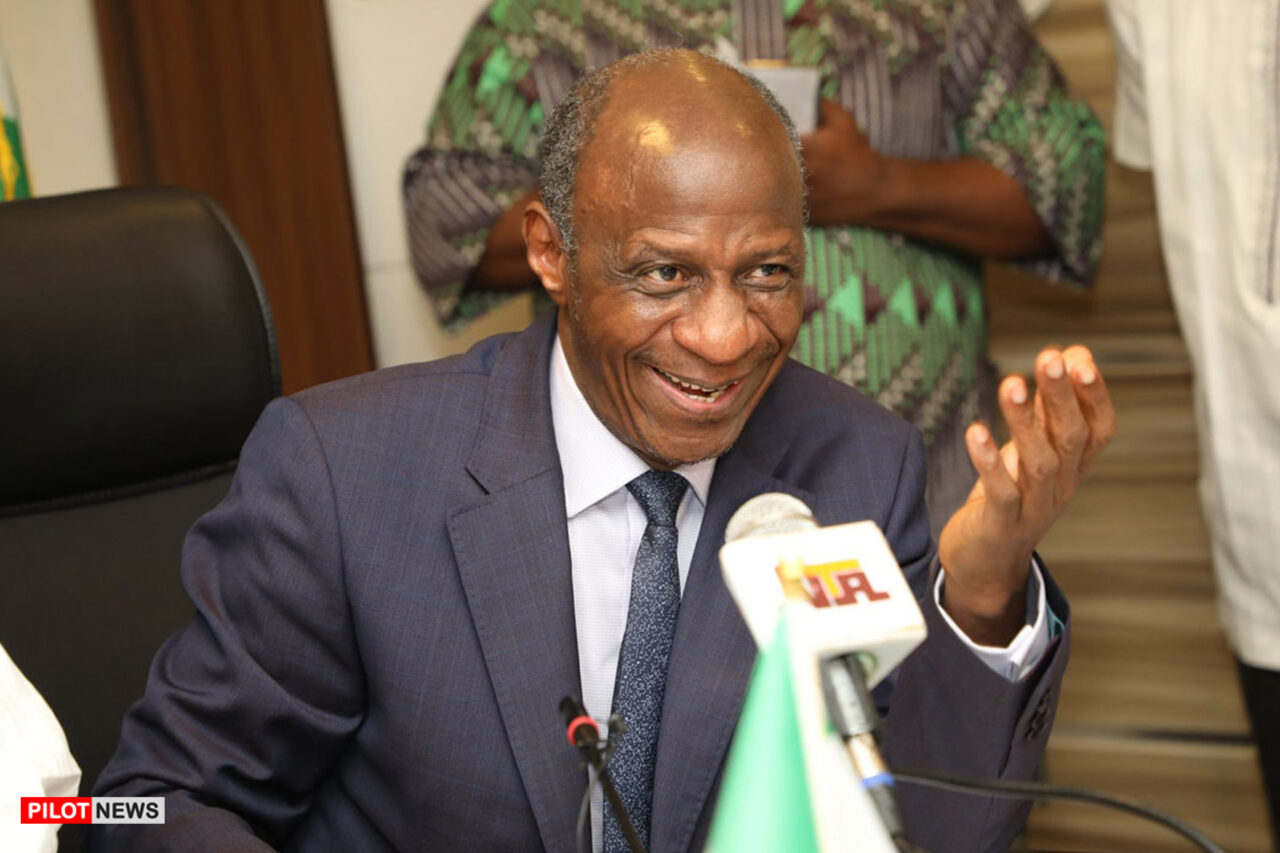 Bogoro disclosed this in Lagos at the opening session of a two-day workshop with the theme; “Requirements for Strengthening by the as part of its efforts towards improving the performance of Nigerian ivory towers on the global ranking tables.

The workshop was coordinated by the immediate past vice-chancellor of the Lagos State University (LASU), Ojo, Olanrewaju Fagbohun.

Bogoro added that the contributions of the existing 12 research centres which are dubbed centres of excellence, to the research activities in the country, informed the agency’s decision to venture into additional 12.

“The poor ranking status of Nigerian tertiary institutions was based on “politicisation of education in the country, corruption, poor funding by other arms of government” and the proliferation of “less than competitive universities in the country.

“The situation is so unfortunate and worrisome that it calls for reflection and action on the part of the government, the Nigerian intelligentsia and indeed the Nigerian people. It is challenging in the sense that the success of our universities is tied to the progress and development of the nation. If the Asian countries were able rise to such an enviable place along the ranking of world universities, nothing stops Nigerian universities from making similar progress if they are so determined.

“Some of the problems identified as hindering the progress and performance of Nigerian universities in the global ranking of world universities include; poor investment by some arms of government in the development of universities, decaying infrastructure, corruption in the public university system, high number of mushroom universities not worthy of status, poor attitude of Nigerian lecturers to teaching and research, large numbers of students at the undergraduate level and limited financial and physical resources, low research out-puts, low performance on international linkages and collaborations, among others.

“The agency is prepared to correct the status quo ante, if the Asian universities could disrupt the world ranking tables through improved outputs and contributions to the global knowledge market, Nigerian universities should be prepared to rise to the challenge,” he said.

He said South African and Egyptian universities dominate the African continent in terms of better performance.

“To be a true giant of Africa, the story of Nigerian universities must be rewritten for good”, insisting that the development of Nigeria as a nation can only be tied to the quality of its universities.

“The Nigerian government, over the years, is committed to improving the situation. However, a lot needs to be done to put the nation on a path to growth and progress and there is no better place to begin the process than in repositioning the nation’s tertiary institutions and universities which have not fully served the purpose for which they were established,” he added.