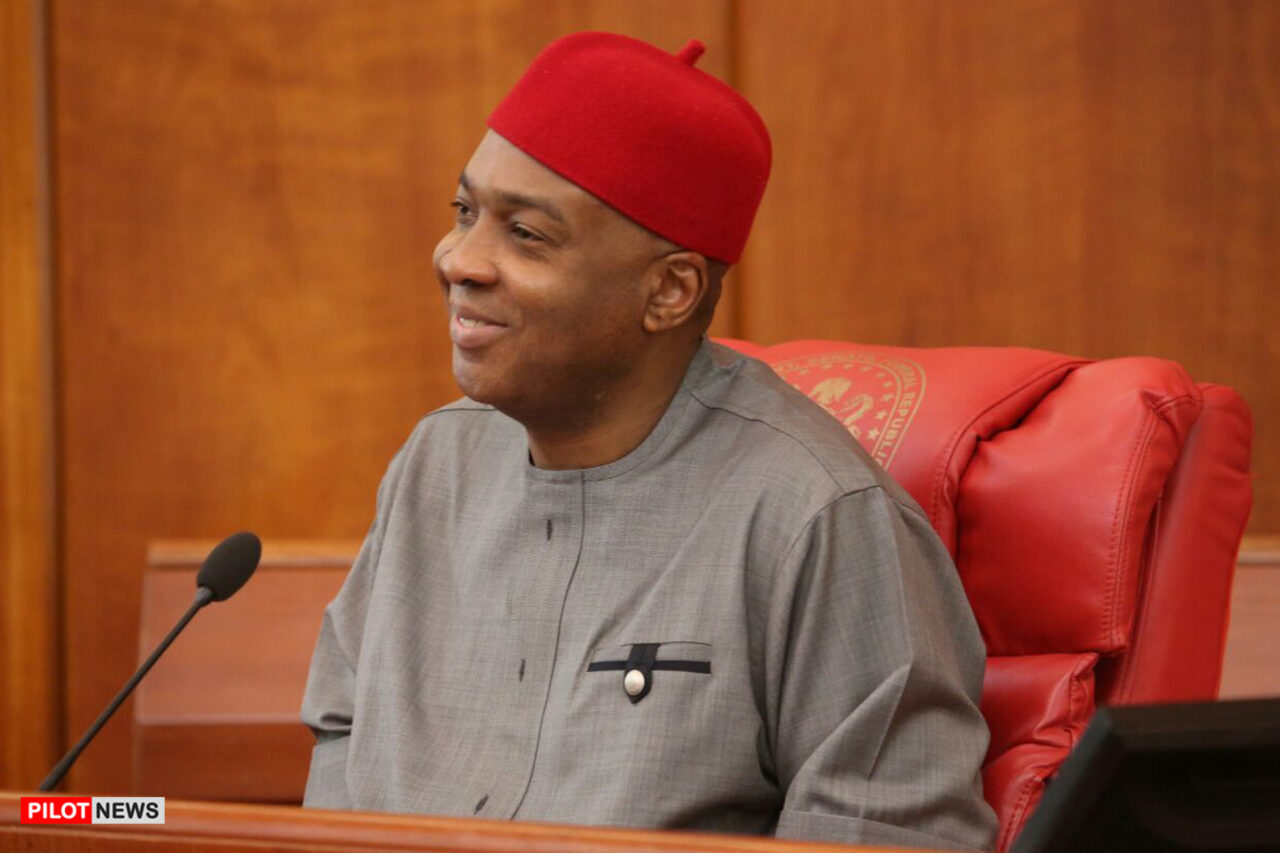 MAKURDI — A former President of the Senate, Dr. Bukola Saraki, has made his intention known to run for president in the 2023 general elections, Vanguard reports.

Saraki made his intention known during his visit to the Governor of Benue State, Samuel Ortom, on Tuesday, in Makurdi, whom he called a good party man under the People’s Democratic Party.

According to the report, Saraki was in Makurdi with former Governor of Kogi State, Idris Wada, former National Chairman of the PDP, Kawu Baraje, Senator Suleiman Adokwe and the Chairman of Council, Saraki for President Campaign, Prof. Iyorwuese Hagher.

“A political party that cannot organize its affairs has no business leading this country. A party that has organized its affairs is ready to lead the country and that is the PDP,” Saraki is said to have stated.

Ortom, on the other hand, stated that the PDP was on a rescue mission to save Nigeria from the current All Progressives Congress government.

He also noted that Saraki was the first from the North Central zone to declare his interest in running for president.

The former Governor of Kwara State also stated, via his Twitter handle, that he was ready to work with the party stakeholders in the North Central region while commending them for the warm reception.

He wrote, “I thank Governor Ortom and all our party stakeholders and supporters in the state for the warm reception, and I look forward to working with them to foster the growth and development of our party and the nation.”

Restructuring Is the Only Hope for Nigeria’s Survival – PDP