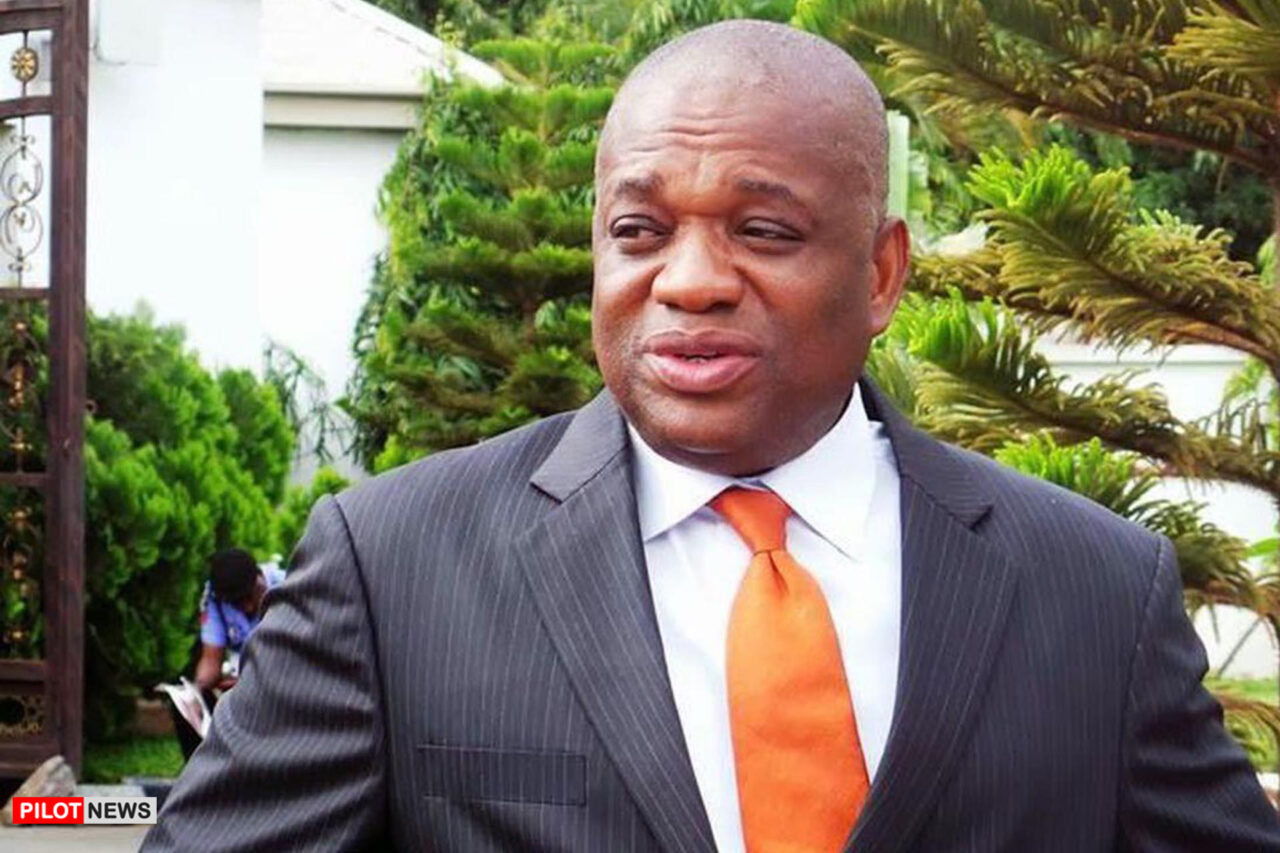 This call came on the heels of a visit by a high-powered PDP delegation led by the incoming National Secretary of the party, Senator Samuel Anyanwu, at his Aso-Villa, Abuja home.

Nkole alleged that Kalu, “Is in a desperate move to return to the PDP having discovered that his days in the All Progressives Congress, are numbered.”

The PDP chieftain alleged that the Senate Whip has been reaching out to key party stakeholders at both the state and at the national levels, begging them to allow him to return to the party.

He, however, said Sen. Kalu’s return to PDP “is not in the best interest of the party.”

Nkole advised the leadership of PDP both in Abia and at the national level to be careful not to allow the senator to return to the party “because his return will destroy PDP”.

Earlier, a delegation of newly elected members of the National Working Committee of the PDP who paid a courtesy call on Kalu, in his Abuja residence within the precincts of Aso Rock, urged him to make an informed choice regarding the 2023 general election.

Leader of the delegation and National Secretary-elect of the party, Senator Sam Anyanwu, gave the advice after a closed-door meeting with the APC chieftain, on Thursday.

The delegation also commended Kalu for visiting the detained leader of the proscribed Indigenous Peoples of Biafra, Nnamdi Kanu, who is in the legal custody of the Department of State Services on Monday.

Anyanwu said, “In taking a decision concerning the 2023 election, we want you to look left, right, back and forward and take a wise decision that would end the sufferings of Nigerians.

“I came to your house today with the leaders of my party to pay you homage as the leader of the South-East which you rightly deserve. There is no doubt the fact that you are a critical stakeholder and founding member of the PDP.

“Today you are in APC temporarily. We know by tomorrow; we may find ourselves in the same political party. What is important is about Nigerian’s. As a leader in this country, you should try as much as possible, to remove tears in the eyes of Nigerians.

“We need you to cushion the effects of some wrongdoings of the current administration. We have all paid our dues in this country. I believe that with you, the southeast should have a pride of place. I commend you for visiting Nnamdi Kanu at the DSS custody. It is a good move. He is our own and we should never deny him. He is not fighting for his selfish interest but for the interest of all south easterners.

“I, therefore, implore all Igbo leaders within and outside the country to come together and let us ask the president to temper justice with mercy and free Nnamdi Kanu. He is not a criminal. He is not a kidnapper. He is not a bandit and he is never a terrorist.

“He was only agitating for his people to have an equal share of the national cake. As brothers, we want to work with you.”