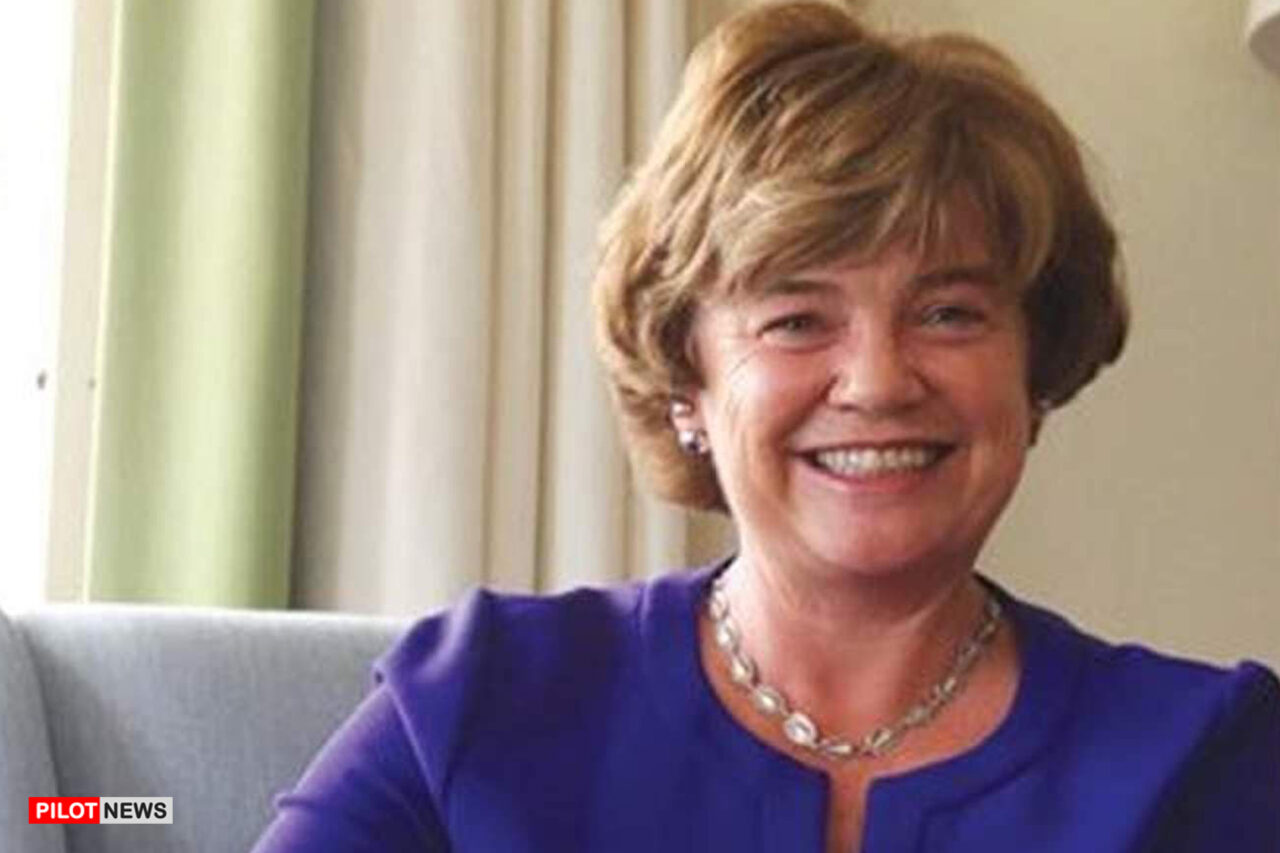 ABUJA — On Sunday, the British High Commission in Nigeria said the United Kingdom would not reverse its travel ban on Nigeria because of threat of retaliation by the Federal Government.

This was disclosed by the spokesperson of the British High Commission, Dean Hurlock while reacting to a statement by the Minister of Aviation, Hadi Sirika, that the UK and Saudi Arabia would be put on travel ban on Nigeria on Tuesday.

Hurlock stated that Britain had made it clear that travel abroad would be different this year, adding that the UK was sticking to its “standard background lines.”

In his reaction, Hurlock maintained that “The UK Government propose sticking to our standard background lines on whether ‘x’ country will put us on the red list and avoid getting into hypothetical situations.

“The UK government has been clear that travel abroad will be different this year and countries may impose border measures at short notice in line with their own coronavirus policies.”

He added that the Foreign, Commonwealth and Development Office travel advice was kept under constant review and asked travelers to continue to check it for entry requirements of the destination they plan to visit.

“Travellers can also sign up for e-mail alerts on GOV.UK to get the latest updates as soon as they happen. We are in regular conversations with other countries about their travel policies,” Hurlock explained.

The UK High Commission maintained that its position on its press statement of last weekend still stands at present.

The Commission said, “The position stated in our press release  of last weekend still stands at present.”

In the press release, the UK had said Nigeria would be added to the travel red list as from 4am on December 6 following 21 cases of Omicron variant of COVID-19 reported in England, which had travel history from Nigeria.

“These are temporary measures that have been introduced to prevent further omicron cases from entering the UK and will be examined at the three-week review point on 20 December.”

The British High Commissioner to Nigeria, Catriona Laing, had said Omicron cases in the UK had clear links to overseas travel from Nigeria and South Africa.

Also On Thursday, Laing, in an interview with Channels Television, insisted that the travel ban was evidence-based.

According to her 19 out of 21 passengers with Omicron variant with Nigeria’s travel history flew directly to Britain from Nigeria.

But the Minister of Aviation, Sirika, in an interview with the News Agency of Nigeria in Lagos on Sunday said the Federal Government would place travel ban on the UK, Canada, Argentina and Saudi Arabia as retaliation for the travel restriction on Nigeria.

He disclosed the Federal Government would restrict airlines coming from Canada, the UK and Saudi Arabia into Nigeria.

According to him, the decision is to reciprocate restricted flights from Nigeria into those countries over the new COVID-19 variant, Omicron.

Sirika said the administration of President Muhammadu Buhari, (retd.) would also place the UK, Canada and Saudi Arabia on a red list over the outbreak and spread of the Omicron variant.

The minister noted that if those countries placed Nigeria on a red list, they lacked a moral right to have their airlines fly into Nigeria on commercial operations.

“There is also the case of Saudi Arabia that put Nigeria on the ban list. On Sunday, I participated in a meeting with the COVID-19 task force.

“We have given our input that it is not acceptable by us and we recommended that those Canada, the UK, Saudi Arabia and Argentina also be put on the red list.

“As they did to us, if they do not allow our citizens into their countries; who are they coming, as airlines, to pick from our country?

“They are not supposed to come in. I am very sure in the next three days; Monday or Tuesday, all those countries will be put on the red list of COVID-19,’’ the minister said.

He stressed that airlines of the affected countries remained banned and the countries placed on Nigeria’s red list.