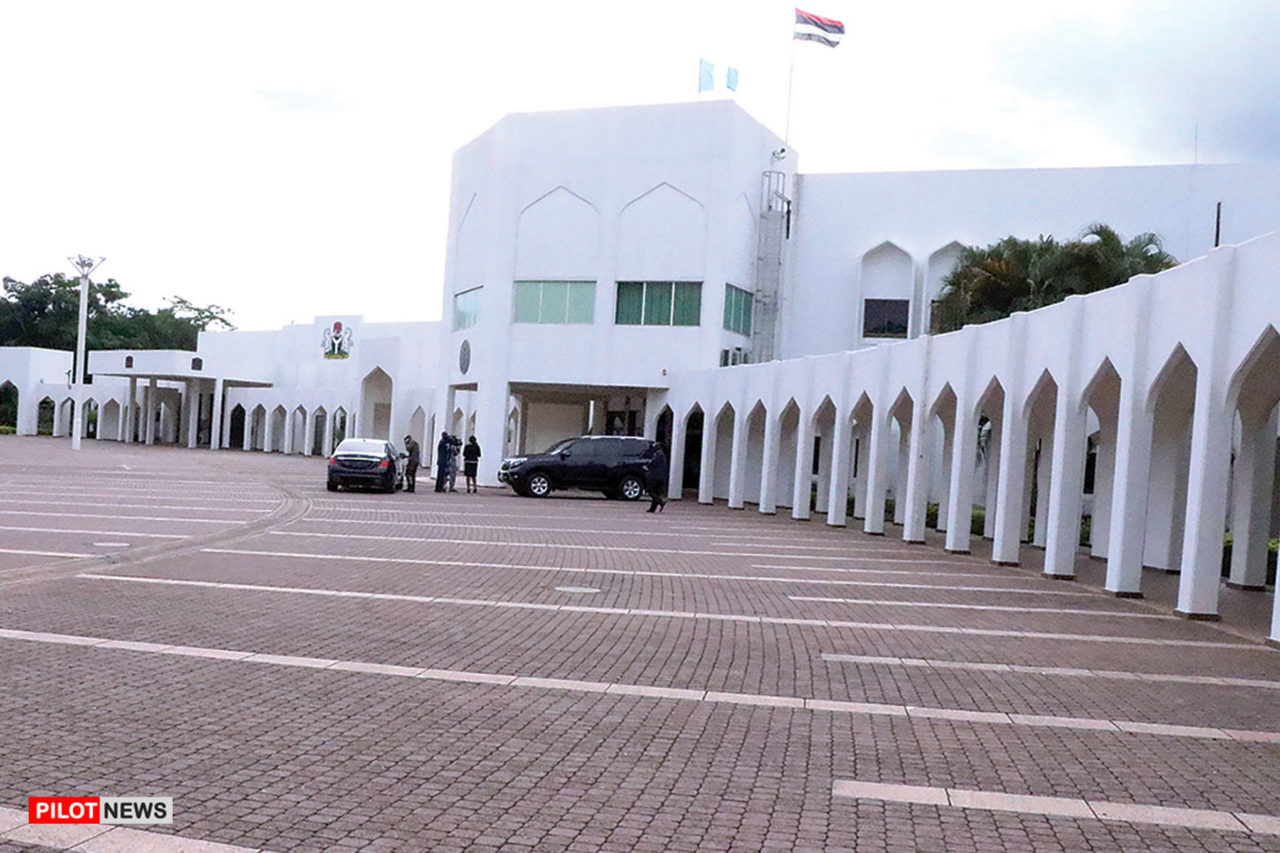 ABUJA — The Presidency said on Sunday that there is no provision in the Finance Bill (2022) that states that banks will be required to request for Tax Identification Number before opening bank accounts for individuals and existing account holders must provide their TIN to continue operating their accounts.

A top Presidency said this in a statement titled ‘No TIN requirement for Nigerians to operate bank accounts in Finance Bill 2022, says Presidency”.

According to the source, there are no provisions in the Finance Bill 2022, now before the National Assembly, forcing Nigerians to have a Tax ID number in order to operate a bank account.

The presidency highlighted the main changes proposed under the bill, which it said would be further defended this week at both the Senate and the House of Representatives.

It said, “Capital gains tax at the rate of five per cent to be applicable on disposal of shares in a Nigerian company worth N500m or more in any 12 consecutive months except where the proceed is reinvested in the shares of any Nigerian company within the same year of assessment. Partial re-investment will attract tax proportionately. Transfer of shares under the regulated Security Lending Transaction is exempted.

“Lottery and gaming business to be specifically taxable under CITA including betting, game of chance, promotional competition, gambling, wagering, video poker, roulette, craps, bingo, slot or gaming machines and the like.

“Federal Inland Revenue Service to be empowered to assess CIT on the turnover of a foreign digital company involved in transmitting, emitting, or receiving signals, sounds, messages, images or data of any kind including e-commerce, app stores, and online adverts.”

According to the presidency, changes proposed include the reduction of minimum tax rate from 0.5 per cent to 0.25 per cent of turnover (less franked investment income) is to be applicable to any two accounting periods between January 1, 2019 and December 31, 2021 as may be chosen by the taxpayer.

“The deployment of technology to automate tax administration including assessment and information gathering by FIRS to now include third party technology (previously only proprietary technology may be deployed). A penalty of N50,000 to be applicable where a company fails to grant access to FIRS in addition to N25,000 for each day the failure continues.”

FG Plan to Red List UK, Others Not Tit-for-Tat Over Omicron – Minister