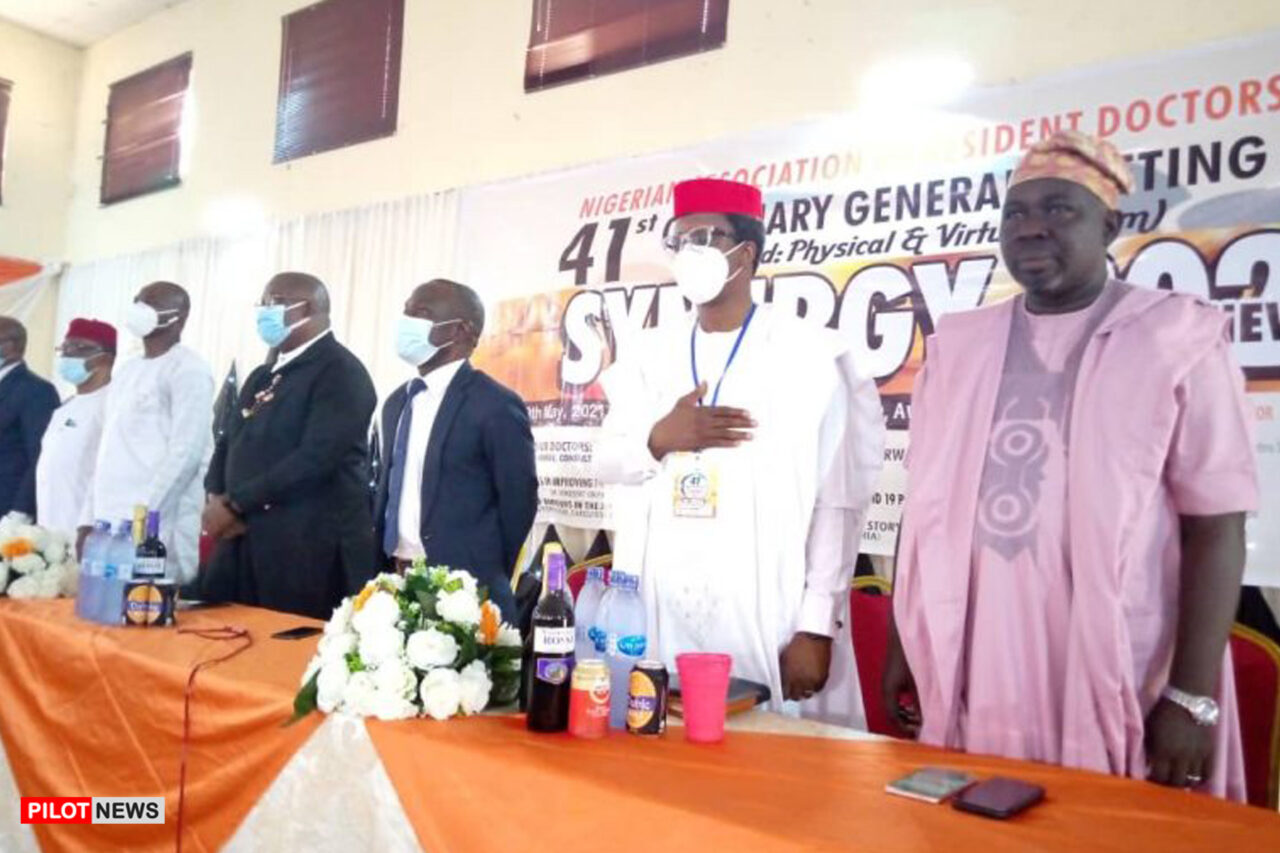 It has been gathered that the Federal Government has increased the hazard allowance for medical doctors and other health workers in the country.

It was also learnt that while the government increased the doctors’ allowance from N5,000 to between N32,000 and N40,000; other health workers like nurses, laboratory workers among others had theirs reviewed to between N15,000 and N34,000.

This was according to a circular with reference number SWC/S/04/S.218/11/406 dated December 22, 2021 and signed by the Executive Chairman of the National Salaries, Wages and Income Commission.

The circular read in part, “Concerning the review of the hazard allowance applicable to health workers in the services of the federal hospitals, medical centres and clinics in ministries, departments and agencies, the hazard allowance was reviewed to a flat rate that ranges from N5,000 to between N15,000 and N34,000 for health workers on the CONHESS salary structure, while doctors on CONMESS had theirs reviewed from N5,000 to between N32,000 and N40,000.”

Meanwhile, the Nigerian Association of Resident Doctors, on Friday, disagreed with the new rate.

The statement titled, ‘Press statement on the review of hazard allowance’, expressed the dissatisfaction of the association with the proposed payment rate.

The association, however, called on the Federal Government to review the rate to prevent the need for further negotiations in the future.