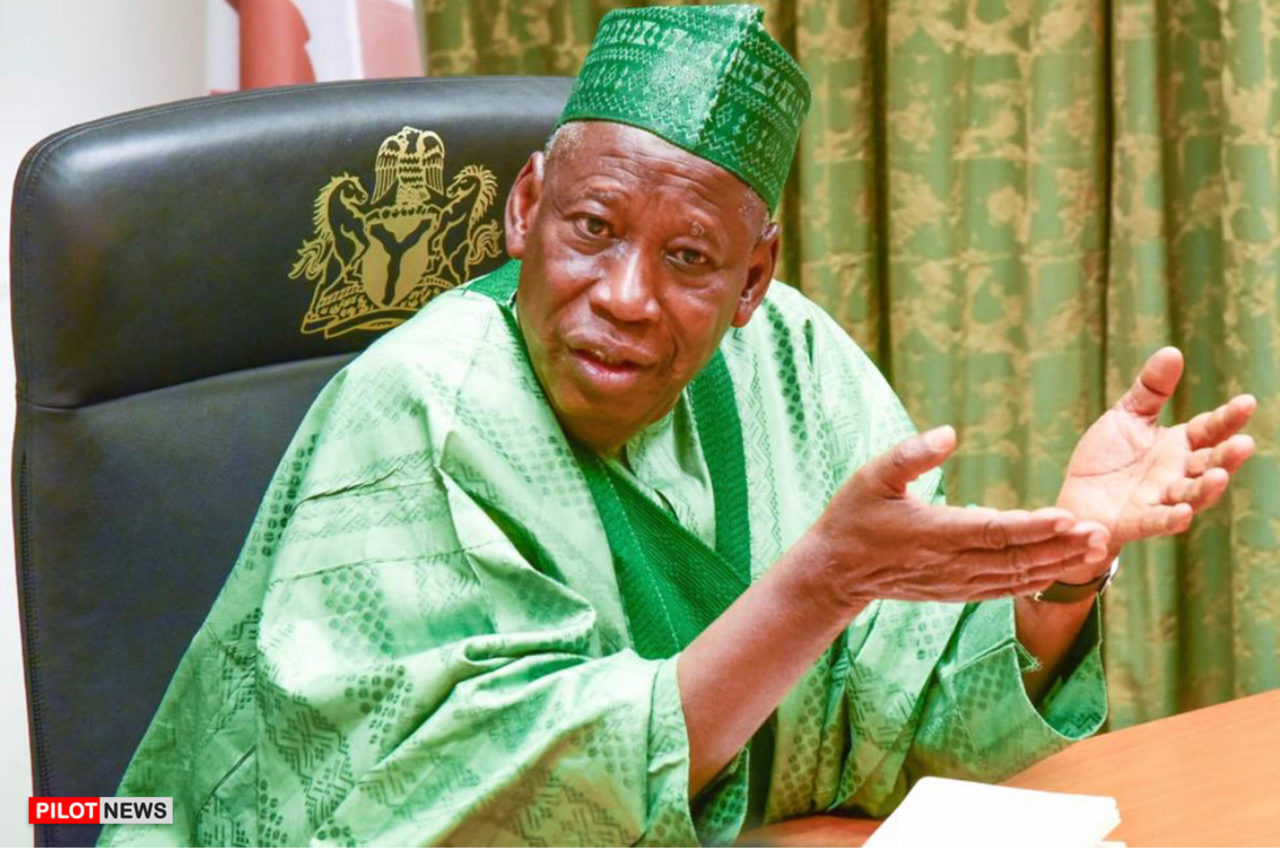 Kano State Governor Abdullahi Umar Ganduje disclosed this on Sunday at Ungogo Local Government while flagging off the OBR1 and MNCHW January campaign in the State.

Represented by his Deputy Nasiru Yusuf Gawuna, the Governor said the MNCHW would be conducted alongside the Outbreak Response exercise (OBR1) where immunization personnel would go house to house to immunize children below 5 years against poliomyelitis.

He explained that Kano State Government is highly committed to providing adequate healthcare services to its people.

“The aim of the Maternal Newborn and Child Health Week is to improve the health care services for pregnant women and their children,” he said.

The Governor expressed appreciation to the federal government, local government chairmen, emirate councils, and development partners for their commitment towards sustaining the success recorded in the fight against polio and urged them to sustain the tempo.

In a remark, Commissioner for Health, Aminu Ibrahim Tsanyawa urged parents to cooperate with immunization personnel towards ensuring the success of the exercise.