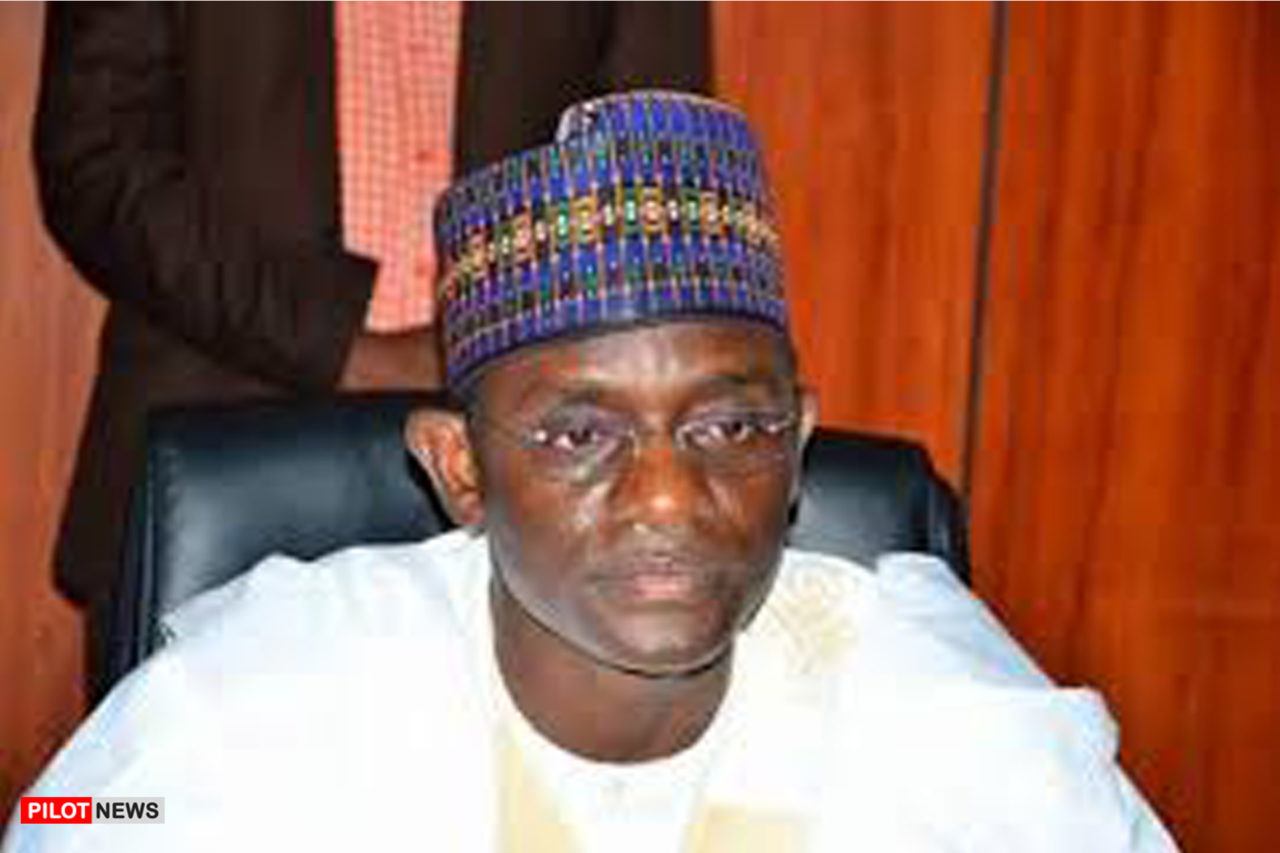 Yobe State Commissioner for Health, Dr. Mohammed Lawan Gana said the state government has spent the sum of over N4 billion in the construction, rehabilitation, and expansion of 132 out of 178 Primary Healthcare Centres promised by governor Mai Mala Buni.

Gana who was speaking on the progress of the projects said Governor Mai Mala Buni is committed to ensuring that primary healthcare services are provided at the doorstep of the electorate.

“His Excellency Hon Mai Mala Buni has, during his inaugural speech, promised to prioritize Primary Healthcare Centres and establish a functional healthcare system across each of the wards of the state.

“The idea behind the construction and rehabilitation of the primary healthcare centres across the state was meant to ensure effective implementation of universal basic healthcare in the state.

“That means first of all, of course having the health facility which is the focal primary health centre. As we speak, out of the 178 primary healthcare centres billed for construction, we have 132 or so that have currently been completed or are about to be completed.

“Although government is still working towards obtaining additional funds in order to complete the remaining while for those one, they are either on-going or completed, we are committed,” Gana said.

The commissioner added that Buni’s administration has also made the necessary planning on the human resources for health through funding the health institutions in the state, in addition to sponsoring indigenes to study medicine and other health courses within and outside the country.