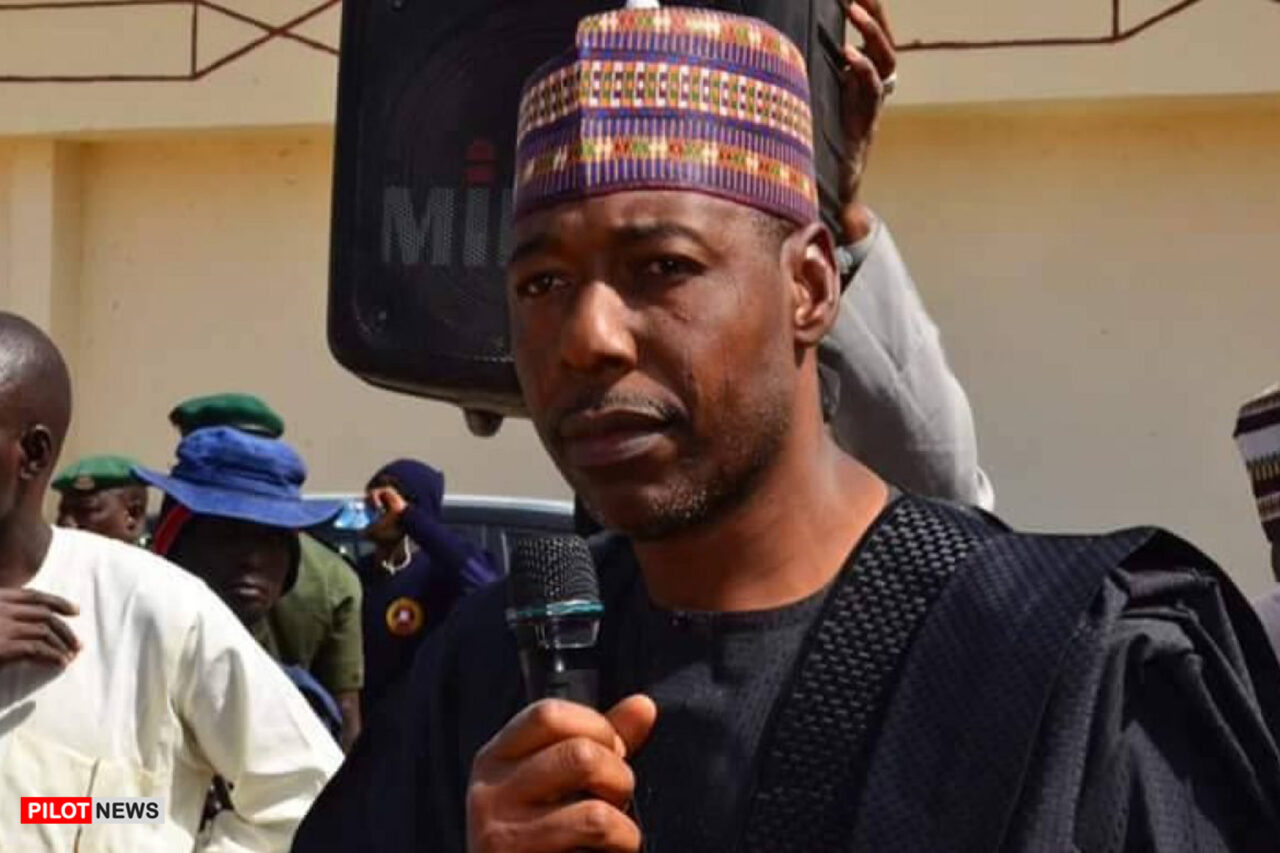 MAIDUGURI — Gov. Babagana Zulum of Borno has sought the support of the UN agencies for the ongoing rehabilitation and resettlement programme of the state government

Zulum made the call on Wednesday while receiving the Acting UN Resident and Humanitarian Coordinator for Nigeria, Mr. Mathias Schmake who led a UN delegation on a courtesy call on the governor in Maiduguri.

“There are over 50,000 resettled farmers that returned to their recovered communities who are in need of support to pick up their lives once again.

“We also need humanitarian support for Internally Displaced Persons (IDPs) in many camps outside Maiduguri,

“We want your help in medium and long-term sustainable solutions. Let’s work together in addressing grey areas and avoid duplication of some programmes,” Zulum said.

The governor who denied reports of IDPs being forced to vacate camps in Maiduguri, said that all resettlement was done inline with Kampala Convention.

He pointed out that with the gradual return of peace, many displaced persons staying in Maiduguri camps and neighbouring countries were desperate to return to their ancestral homes.

He said that his administration has already set up a committee to monitor the progress of resettled communities with a view to addressing challenges that might crop up.

Earlier, Schmake said they were in Borno for familiarisation visit and to see how to build on the successes recorded in addressing the humanitarian situation in the state.

Schmake said UN would continue to complement government efforts in achieving what is best for the people, particularly in overcoming dependency on aides.

The News Agency of Nigeria (NAN) reports that the Borno government allocated N23billion to the Ministry of Reconstruction, Rehabilitation and Resettlement.