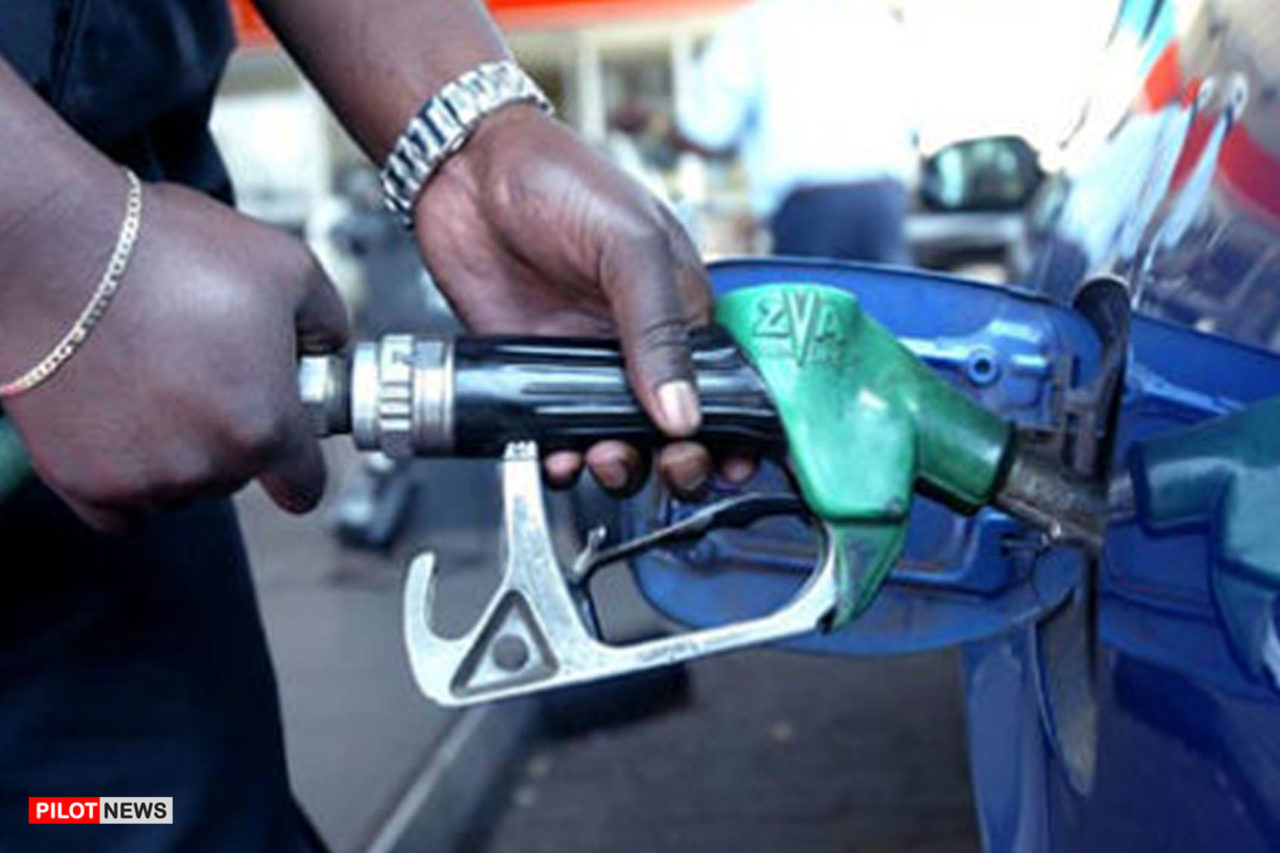 ABUJA — The new National President of the Independent Petroleum Marketers Association of Nigeria (IPMAN), Alhaji Debo Ahmed, has appealed to the management of the Nigerian National Petroleum Company (NNPC) Limited to ensure payment of outstanding bridging claims owed members of the Association.

He made the appeal during the inauguration of the new national leadership of the association in Abuja.

By virtue of the 1999 Constitution of the association, a sitting deputy national Chairman takes position at the end of the tenure of the outgoing chairman.

Ahmed, in his acceptance speech, also identified insecurity across the country as some of the bottlenecks being encountered by his members in lifting petroleum products from depots.

He said: “The nation is facing a magnitude of insecurity threat. As IPMAN, we need to address this issue and the effects on our business and the environment where we operate.

“Our members have billions of Naira as transport claims with the defunct Petroleum Equalisation Fund now with Nigerian Midstream and Downstream Petroleum Regulatory Authority, (NMDPRA) unattended. As a united association, we have to follow up to make sure our members are paid unconditionally.

“The new Customer Service Department in Petroleum Products Marketing (PPMC) is another bottleneck tying down members billions of Naira for product payment without supply.

“Rising cost of levies charged for outlets is escalating across the country from some federal and State Government agencies. IPMAN National is to dwell in all these extra costs to harmonise the justification if need be and so many other issues pending.”

Stakeholders in the oil and gas sector in their goodwill remarks made reference to the leadership tussle that has dogged the National Secretariat of the association in the last three years.

They admonished the new leadership to crave for peace among its members while pledging their support for the Ahmed led national executive.

President of NUPENG Williams Akporeha said his union was determined to ensure that the new leadership of IPMAN was not frustrated from carrying out its constitutionally assigned mandate.

He said: “I have the mandate of my union that any injury to this IPMAN leadership is an injury to NUPENG. We can’t afford distraction at this time after passage of the Petroleum Industry Act, (PIA).

“As we round up this important process, let us forge ahead as one stakeholders in the interest of the oil and gas sector.”

His PENGASSAN counterpart, Festus Osifo, said: “We are like Siamese twins; anything that happens to IPMAN affects us. We will stand by you. The last three years have been turbulent. Let us give the new leadership the deserved respect and cooperation so that we will always have cause to celebrate.”

President of the NLC Ayuba Wabba, urged the new leadership to ensure that its members relate henceforth as a family.

“For us at NLC, we hold this association, IPMAN, in high esteem for its job creation efforts and secondly and most important, it has made it possible to distribute petroleum products to every nooks and crannies of this country.

“I urge you to be more cohesive. Your Constitution is very clear and the Supreme Court judgement is very clear.  I want to pledge the support of NLC and our 50 affiliates to you.”

Other members of the Debo Ahmed led new executives to run the affairs of the association for three years include, Alhaji Zarma Mustapha and Mr. John Kekeocha, deputy national Chairman and National Secretary, respectively.

Troops Neutralize 37 Terrorists In Northeast, As 863 Terrorists, their families Surrender