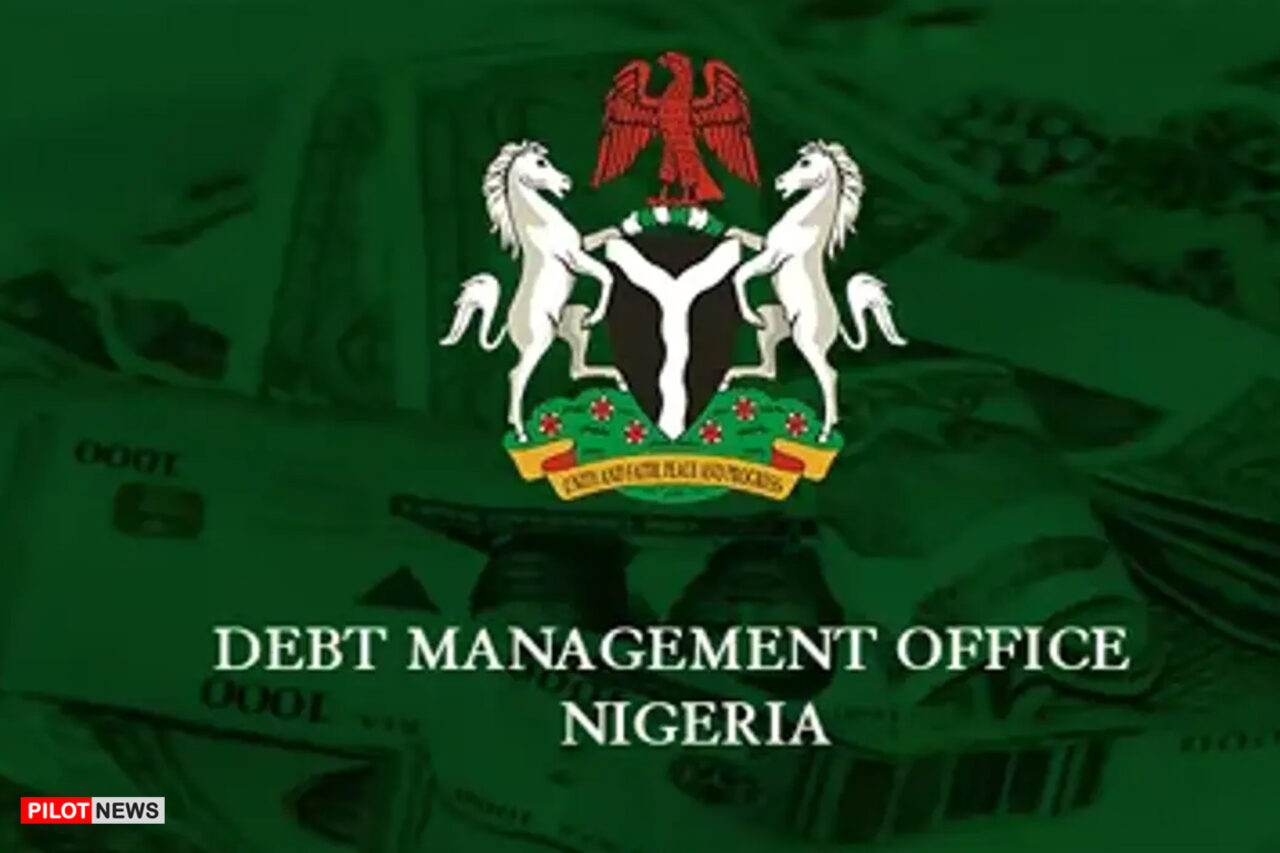 ABUJA — The Debt Management Office (DMO) has indicated that the country’s January bond issuance valued at N214.05 billion ended with an oversubscription of N139 billion.

The debt office announced in the FGN bond result released on Wednesday.

The agency noted that it offered two tranches of bonds worth N75 billion each.

It also said the auction has a term-to maturity period of 4 years and 20 years.

The agency noted that the auction concluded with 160 successful bids out of the 254 bids it received.