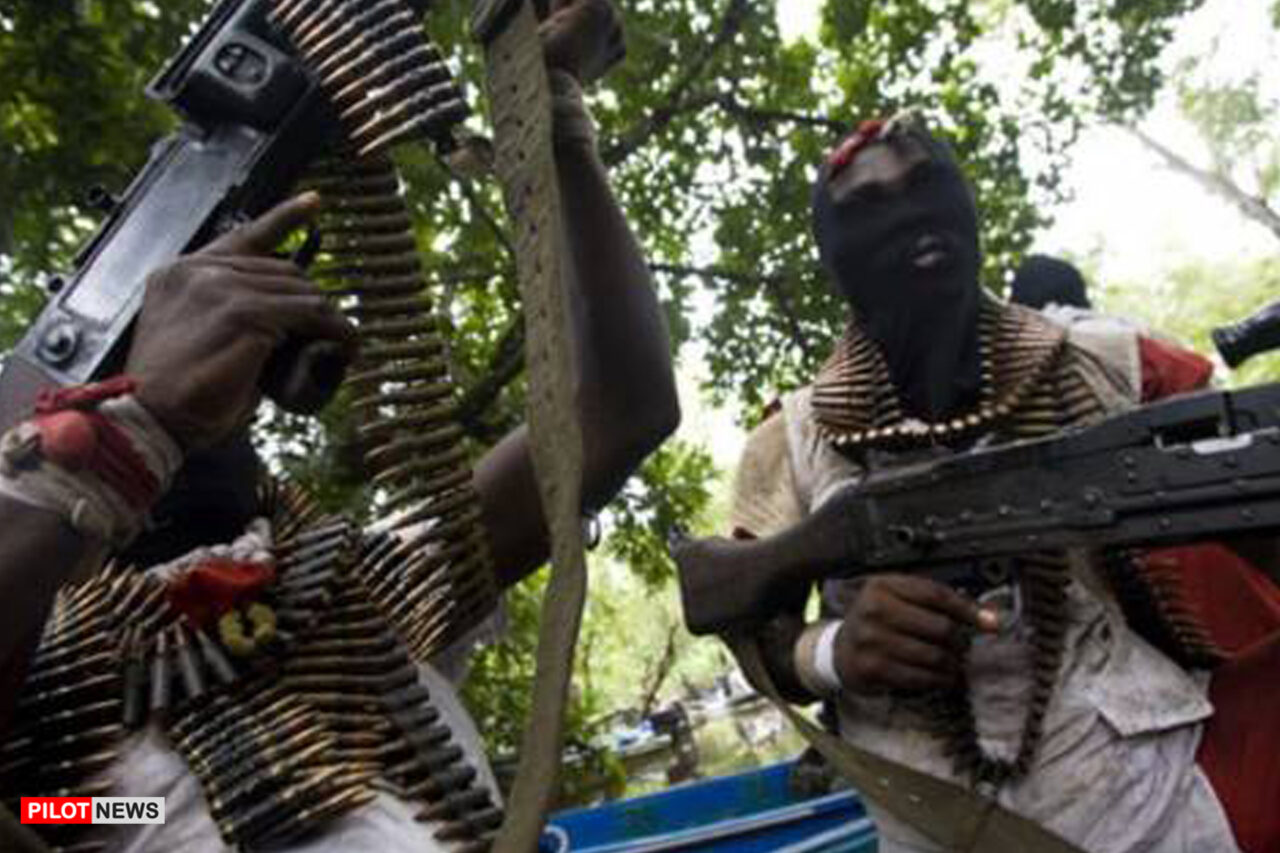 The commissioner was said to have been kidnapped on Thursday night at his residence in Otuokpoti, Ogbia LGA of the state.

The police public relations officer in the state, Asinim Butswat confirmed on Friday.

The armed gunmen were said to have invaded the neighbourhood, shooting randomly into the air to frighten the locals before whisking the commissioner away.

According to the spokesperson, efforts are underway to rescue the victim.

“Investigation is ongoing,” he said.

“We have launched a manhunt for his rescue and arrest of the perpetrators.”