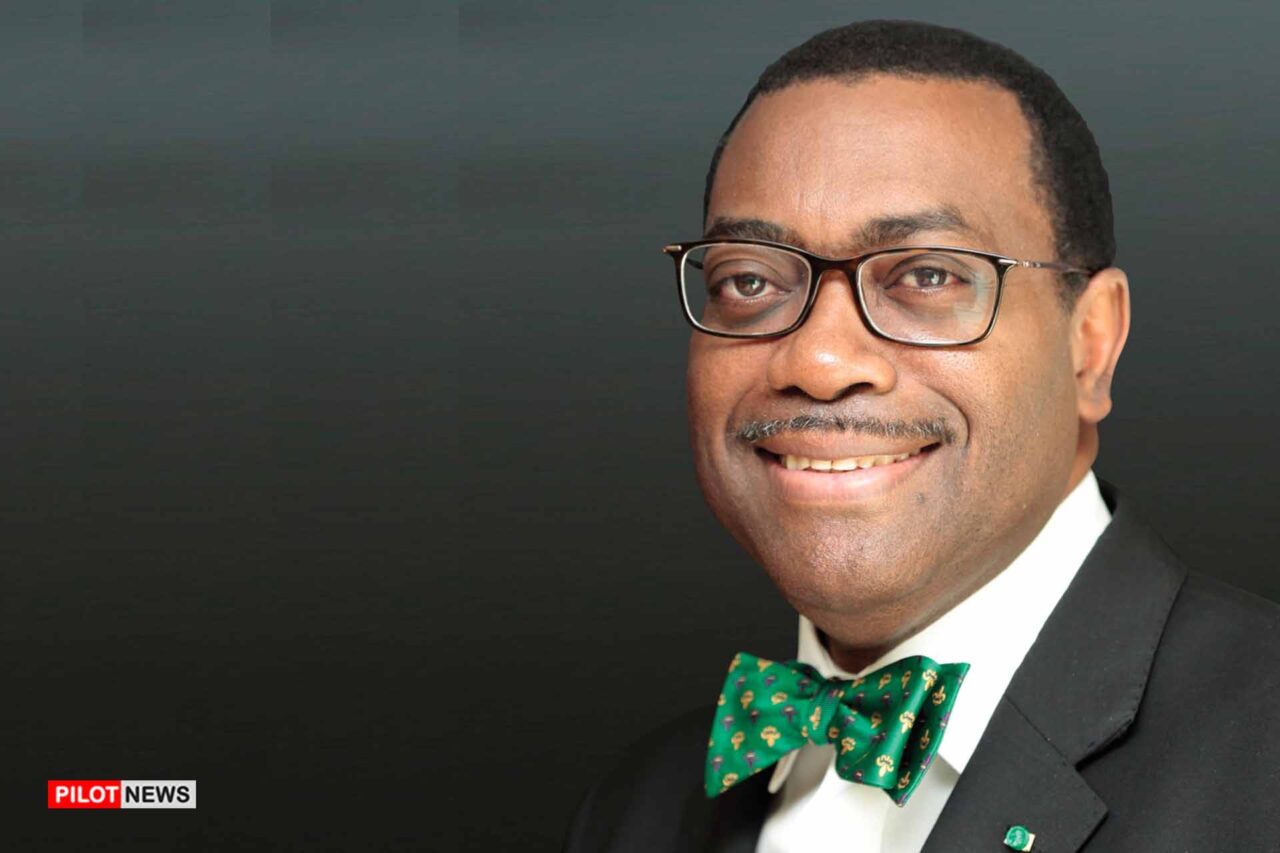 ABUJA — Akinwumi Adesina, the President of the African Development Bank (AfDB), has on Wednesday emphasized the importance of technology, and recalled how it was deployed during his tenure as Minister of Agriculture in Nigeria.

Adesina served as Minister under the administration of former President Goodluck Jonathan from 2011-2015. Shortly after, he emerged as the first Nigerian to become AfDB President, a position he currently occupies.

Speaking during the Conferment of Honorary Doctorate of Technology by the Federal University of Technology Minna, the AfDB President said he turned the power of technology in Nigeria’s Agricultural sector.

According to him, he enabled 15 million farmers to have access to improved seeds and fertilisers and to end corruption in the agricultural sector using their mobile phones.

“It was revolutionary; the first not only in Africa but actually it was the first in the world. It helped to produce in Nigeria a record additional 21 million metric tonnes of food. It boosted food security and expanded wealth for farmers,” he said.

“Rural wealth expanded from the North-East across the North-Central to the North-West, from the South-West, South-East and the South-South of the country.

“It brought accountability and transparency in the use of public funds. It changed the lives of farmers including Hajia Ladi Balade, a female farmer in Zamfara’s Bakalori irrigation project who was growing just two hectares of rice,” Adesina stated.

“I went to her farm. With the technology support she received on her mobile phone, Hajia Ladi Baladi boosted her production, went to Mecca and supported 23 orphans. My wife, Grace is here today. She would call Hajia Ladi Balade the Minister’s second wife.”

He also charged the class of 2022 of the institution to embrace technology and build a new, smart Nigeria.

Adesina believes that the graduates have been shaped in Minna and should help shape the tech future of Nigeria.

“As the class of 2022, you will help shape the tech future of Nigeria.: So be leaders, you have been shaped right here in Minna for exports to other parts of Nigeria, Africa and to the world.