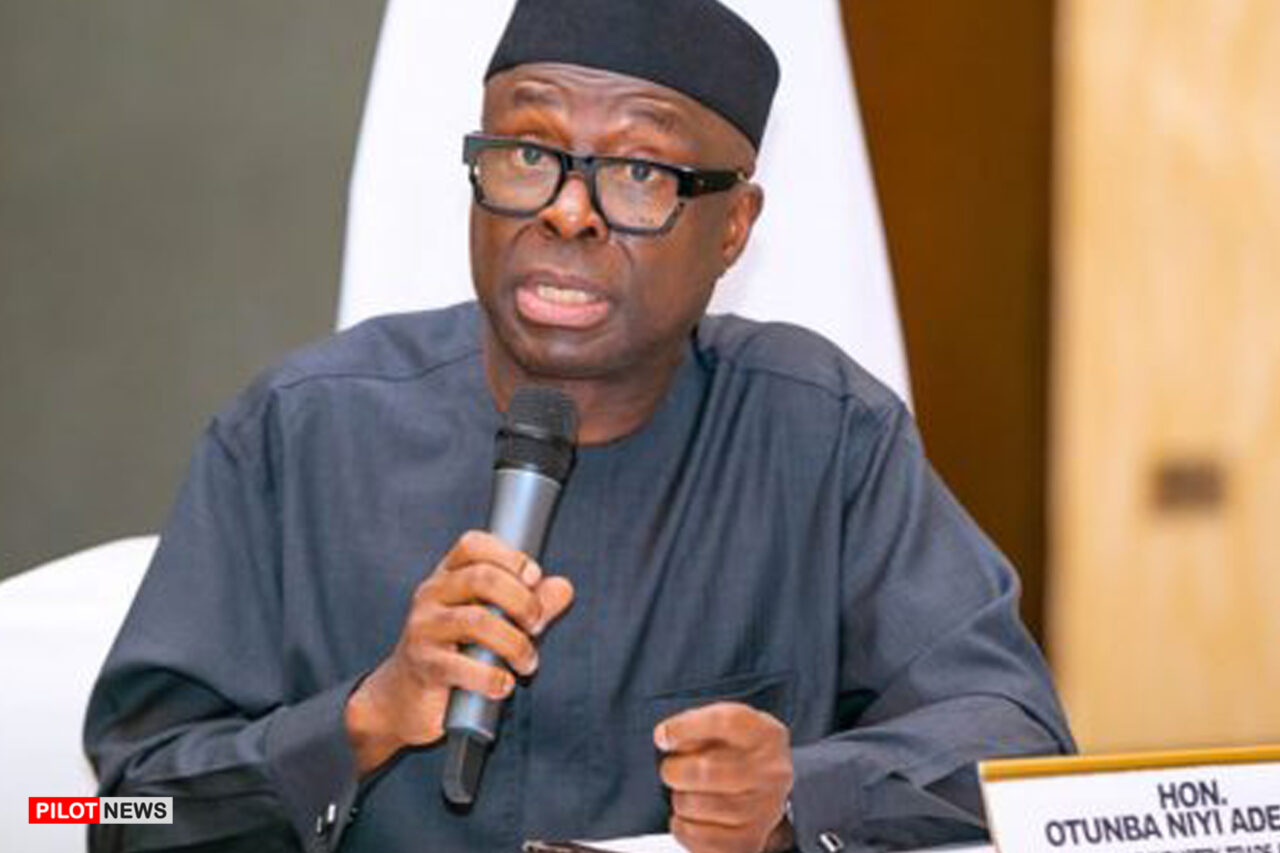 The new regulation which is to ensure that Nigerian farmers are not shortchanged now mandates all foreign nationals to go through licensed local buying agents to do business with the farmers.

The Minister of Trade and Investment, Niyi Adebayo, disclosed this to State House Correspondents shortly after Wednesday’s virtual Federal Executive Council meeting presided over by Vice President Yemi Osinbajo at the Council Chambers of the Presidential Villa, Abuja.

According to him, FG has okayed appropriate mechanisms to ensure competitive prices for commodities of indigenous farmers in a bid to protect them from exploitation and also ensure that they have the appropriate incentives to guarantee their continued participation in their trade.

Adebayo said he presented two memos on behalf of his ministry; one of which was for the promotion of agribusiness in Nigeria through the right farm gate pricing and ban on foreign nationals and their representatives from purchasing agricultural commodities at the farm gates.

He said, “We finally got approval from FEC today for only licensed local buying agents who must be registered by the relevant national commodity associations, they are the ones who now will be able to buy goods directly from the farmers and sell to the foreigners. This way, the farmers will no longer be cheated by these foreigners who just throw money at them and can buy their goods.”

The Minister also disclosed that he presented another memo to FEC for the approval of the Trade Policy Action Plan themed “Unleashing Nigeria’s Development Potentials through Trade and Investment.”

He said the Action Plan also approved by Council was formulated to utilise trade as another means of generating revenue outside oil whose revenue is plummeting.

“The whole idea is that because we’re not making as much money as we used to from the sale of oil, and because of reduction in the money that comes from that aspect of Nigeria’s revenue generation, we want to utilize trade as a means of generating revenue for the country.

“So, the action plan aims to utilise the existing national trade policy to facilitate effective use of international trade and investment as tools for economic growth and poverty reduction in the country.

“We’ve got approval to engage with all the ministries, departments and agencies involved in trade and revenue generation, and also the organized private sector and civil society organisations to ensure a successful implementation of the trade policy action plan,” he said.

On his part, Minister of Communications and Digital Economy, Dr Isa Pantami, said FEC approved the introduction of another layer of quality assurance certificate in government digital services above the N1bn mark.

He revealed that before now, all federal public institutions have been mandated by law to obtain IT Project Clearance before embarking on any information technology project.

Pantami said “There are so many benefits of that, this is provided for in NITDA Act 2007, Section 6, under Article A and the federal government has re-emphasized that through a circular on 31st August 2018.

“So many federal public institutions have been complying with this and the report is very commendable. We presented the report before the Federal Executive Council today. The report covers January 1, 2021, to December 31, 2021. This is a copy of the report; IT Project Clearance Performance Report for Government Digital Services 2021.

“This report captures all the IT projects in the country, particularly towards our government digital services for the whole year. It is mentioned that 282 major projects were submitted for clearance. Out of this number, 258 were cleared and 24 were rejected and the total amount submitted seeking permission to implement the project was over N213bn by many federal public institutions.”

He said NITDA cleared around N154bn and saved the government over N24bn. The minister also emphasised that the ICT Projects Clearance is meant to save costs and fight corruption.

Pantami explained that after his presentation, FEC also approved another regulation mandating projects running up to N1bn to obtain quality assurance certificates from the National Information Technology Development Agency after completion.

He explains, “The reasons for introducing this layer are many, but some of them like number one, we discover that sometimes an approval or clearance could be granted in the cost of implementation, some of the specifications will be changed and if there is no quality assurance certificate, we will not be able to know whether the project is implemented according to the clearance or not.

“Henceforth, any ICT project that is up to N1bn, after obtaining the clearance, at the end of the project, that institution is required to look for a quality assurance certificate, so that we will be able to derive the maximum benefit of that government investment”.