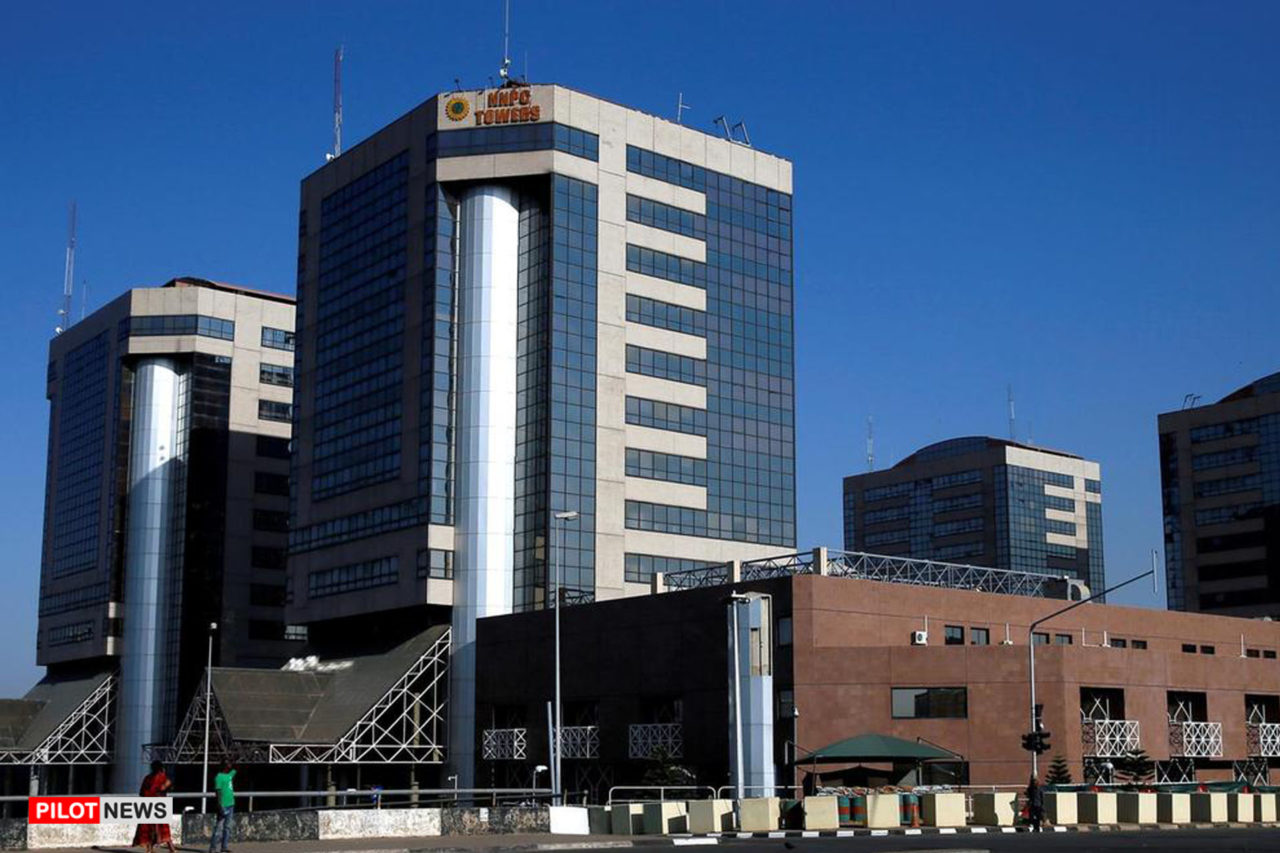 ABUJA — The Nigerian National Petroleum Company Limited has said it will deduct N242.53 as subsidy for Petroleum Motor Spirit (PMS), popularly called petrol, from the federation account for the month of March.

Although it described the proposed subsidy deduction as a value shortfall, the oil firm stated that the fund would be recovered from February 2022 proceeds due for sharing in the March 2022 Federation Account Allocation Committee meeting.

The NNPC disclosed this in its latest presentation to the FAAC meeting, which was obtained by our correspondent in Abuja on Friday.

It said, “The December 2021 value shortfall recovery on the importation of PMS amounted to N210.38bn.

Recall that in February this year, the NNPC remitted no money to FAAC due to its huge fuel subsidy spending and subsequent deduction from the Federation Account.

On March 3, 2022, state governors lambasted the NNPC for not remitting any funds at last month’s FAAC meeting.

The Chairman of the Nigeria Governors’ Forum and Governor of Ekiti State, Kayode Fayemi, had also wondered how the oil firm was bold enough to declare profit when it had not been meeting its FAAC obligations.

Fayemi had disclosed this alongside other governors during the Nigerian Governors’ Forum session on natural resources at the Nigeria International Energy Summit 2022 in Abuja.

He specifically pointed out that in the last Federation Accounts Allocation Committee meeting in February, the NNPC made zero remittance to the federation.

Various industry operators told our correspondent that unless the fuel subsidy regime was halted, the deductions might continue, as NNPC had been the sole importer of petrol into Nigeria for more than four years running.

The oil firm had also been shouldering the cost of subsidy on petrol all these years. The actual cost of the commodity is far higher than the approved N162-N165/litre pump price.

The President, Petroleum Products Retail Outlets owners Association of Nigeria, Billy Gillis-Harry, explained that the actual cost of petrol without subsidy was usually a little higher than that of diesel.

He stated that if not for subsidy, PMS would be selling around N550 to N600/litre going by the rise in crude price.

The approved subsidised pump price of PMS in Nigeria is between N162 to N165/litre, but oil marketers stated that the actual cost should be a little higher or about the same price of diesel had it been PMS was deregulated.

The PETROAN president further stated that the N3tn that was projected by the government as subsidy spendings in 2022 might double before the end of the year if the crude oil price continues to rise.

Meanwhile, in NNPC’s latest presentation to FAAC seen in Abuja on Friday, the firm stated that its overall crude oil lifting of 8.13 million barrels (export and domestic crude) in December 2021 recorded 2.21 per cent decrease relative to the 8.31 million barrels lifted in November 2021.

The report stated that the sum of N253.36bn was the gross domestic crude oil and gas revenue for the month of January 2022.