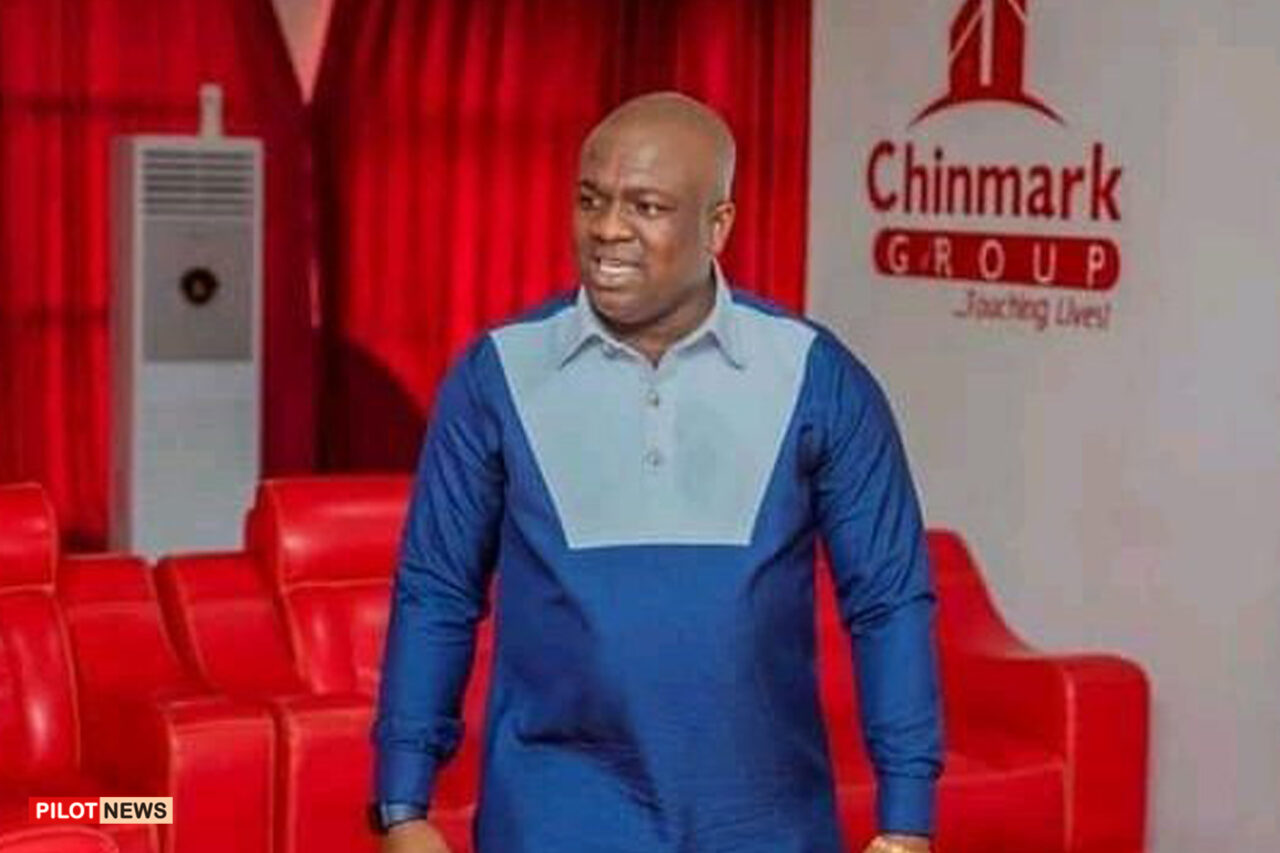 About 4,500 aggrieved investors have lashed the Chief Executive Officer and Chairman of Chinmark Group, Marksman Chinedu Ijiomah, over unpaid funds invested in the company despite the March 19 deadline given for refund to investors.
Caught in the web also includes a social media influencer and brand ambassador for the “investment company”, Amanda Chisom; Harrison Gwanishu, another social media promoter of Chinmark; as well as the spiritual pillar of Chinmark, Pastor Timothy Benedict, lead pastor at Divine Ambassadors Christian Academy, DACA, Owerri.
In a December 25, 2021 press statement on its official website, the Securities and Exchange Commission, SEC, had described Chinmark as an “illegal operator”.
“The Commission hereby notifies the investing public that neither FinAfrica Investment Limited nor Chinmark Group is registered by the SEC and the Investment Scheme promoted by these entities are also not authorized by the SEC.
“In view of the above, the general public is hereby warned that any person dealing with the within named Company in any capital market-related business is doing so at his/her own risk,” the statement partly read.
The operational bank accounts of the company were frozen by SEC, and the Chinmark CEO assured partners of a refund of capital within 60 days, which elapsed on March 19, 2022.
In a statement on his verified Facebook page, Marksman on Wednesday, March 16 stated that the company has commenced payment.
The statement read, “Thank you dear 4966 partners of the Chinmark group. Payment has commenced on the 16th March, 2022. We will be releasing full names of those paid and payment plan for every partner’s capital refund.”
On March 19, Chinmark Group failed on its promise to pay all its investors their dues. Instead, the CEO released another statement, alleging that 500 out of 4,966 partners have been paid.
The Enugu-based businessman also pleaded with the remaining 4,466 investors to “remain calm and exercise more patience while we sort out these repayments”, saying that the operational bank accounts of his company were frozen by SEC.
He also noted that Chinmark has received lots of petitions from government agencies by aggrieved partners.
The statement read partly, “From the proceeds of our business (Hospitality, Transportation, Food and Logistics) despite our operational bank accounts being frozen by Securities & Exchange Commission (SEC) on December 21, 2021 till date, we resumed payment to our partners on March 16, 2022; so far, out of 4966 partners, we have been able to pay 500 partners following an arithmetic order from our backlogs.
“In a bid to show transparency in our dealings as always, full names of paid partners ought to have been published today but several calls/messages/emails from our distinguished partners have further restricted us from doing this.
“Let me reassure you that your money is safe with us and we remain committed to repaying all partners soonest, update on partnership repayment will be provided always and your managers will call to follow up; until then, I would humbly request you to kindly bear with us.”
Outraged at the development, investors, and non-investors alike, have launched trials on social media, dragging the company, the CEO, Chisom, Gwamnishu, Pastor Timothy and all those who promoted the company on various social media platforms.
The pained investors, who were promised mouthwatering return on investment, lamented losing their hard-earned money to Chinmark, a business said to be into real estate, logistics, hospitality, and food businesses, while alleging that the group was fraudulent.
Meanwhile, the company released yet another statement on Monday, March 21 requesting for partners’ input on the “next line of action”.
According to the statement, given the crisis rocking the company, the company is faced with two options: “to file for liquidation of all assets of Chinmark Group and its businesses” and to allow equity funders and debt funders to pay off the liabilities.
It stated that whereas equity funders “are willing to pay off our liabilities and take 40% shares of the Chinmark Group business, the debt funders “are willing to clear off our liabilities and give us a flexible repayment plan from 8-10 years and a moratorium of 2 years.”
The statement also disclosed that some of the company’s business locations will be shutting down.

NNPC To Deduct N242.53bn From Federation Account This Month