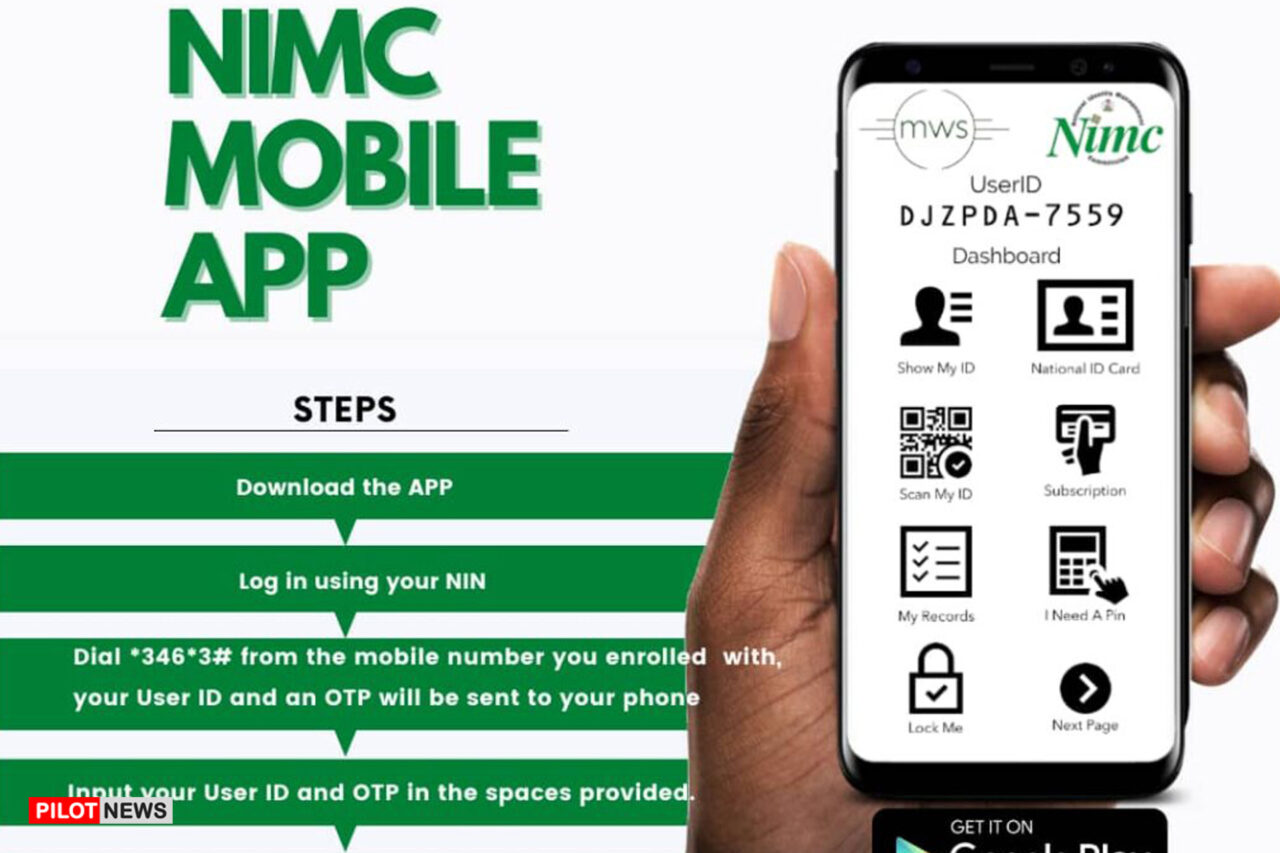 ABUJA — The Federal Government has ordered telecommunication companies in the country to bar all outgoing calls on all unlinked lines from Monday, April 4, 2022.

Unlinked lines are Subscriber Identity Modules (SIMS) not yet registered and linked with the National Identification Number (NIN) by users.

The government’s directive was announced in a statement jointly signed on Monday by the Director of Public Affairs at the Nigerian Communications Commission (NCC), Ikechukwu Adinde, and the Head of Corporate Communications at the National Identity Management Commission (NIMC), Mr. Kayode Adegoke.

Over 125 million SIMs, according to the statement, have had their NINs submitted for linkage, verification, and authentication and NIMC has issued over 78 million unique NINs to date.

The government explained that the NIN-SIM linkage had been extended on multiple occasions to allow Nigerians to freely comply with the policy.

It added that the enrolment for NIN was a continuous exercise as it was a precondition for service in telecommunication companies, banks, Nigerian Immigration Service, and several other government agencies.

According to the NCC, at least 72.8 million subscribers risk being disconnected from telecommunication services following the latest directive.

Data from the Commission indicates that there are 197.8 million active telecom subscribers in Nigeria as of February 2022.

Read the full statement below:

On behalf of the Federal Government, the Honourable Minister of Communications and Digital Economy, Professor Isa Ali Ibrahim Pantami, has commended Nigerians and legal residents for their support during the exercise to link the National Identification Number (NIN) to the Subscriber Identification Module (SIM).

As of date, over 125 million SIMs have had their NINs submitted for immediate linkage, verification and authentication. Similarly, the National Identity Management Commission (NIMC) has issued over 78 million unique NINs to date.

It would be recalled that President Muhammadu Buhari, GCFR, gave the directive for the implementation and commencement of the exercise in December 2020, as part of the administration’s security and social policies.

The deadline for the NIN-SIM linkage has been extended on multiple occasions to allow Nigerians to freely comply with the policy. The FG also took into consideration the passionate appeals by several bodies – Association of Licensed Telecoms Operators of Nigeria (ALTON), civil societies, professional bodies, and a host of others – for the extension of the deadlines in the past.

Accordingly, Mr. President graciously approved the many requests to extend deadlines for the NIN-SIM linkage. At this point, however, the government has determined that the NIN-SIM Policy implementation can proceed, as machinery has already been put in place to ensure compliance by citizens and legal residents.

The implementation impacts on government’s strategic planning, particularly in the areas of security and socio-economic projections.

President Muhammadu Buhari has approved the implementation of the policy with effect from the 4th of April 2022. Consequently, the Federal Government has directed all telcos to strictly enforce the policy on all SIMs issued (existing and new) in Nigeria.

Outgoing calls will subsequently be barred for telephone lines that have not complied with the NIN-SIM linkage policy from the 4th of April 2022. Subscribers of such lines are hereby advised to link their SIMs to their NINs before the telcos can lift the restriction on their lines.

Affected individuals are hereby advised to register for their NINs at designated centres and thereafter link the NINs to their SIMs through the channels provided by NIMC and the telcos, including the NIMC mobile app.

Professor Pantami especially appreciates President Muhammadu Buhari (GCFR) for his tremendous support.  He also commends the Executive Vice-Chairman of the Nigerian Communications Commission (NCC), Prof. Umar Garba Dambatta, the Director-General/Chief Executive Officer of the National Identity Management Commission (NIMC), Engr. Aliyu Abubakar Aziz along with their management and staff, as well as other notable bodies whose efforts have seen the monumental success of the exercise.

The Minister also extends his thanks to the telecommunication operators for their support towards the success recorded.

The Honourable Minister also emphasiSed that enrolment for the NIN is a continuous exercise and NIN is a precondition for service in telcos, banks, Nigerian Immigration Service, and several other government services.

He also encouraged Nigerians and legal residents to visit NIN registration centres for the enrolment and issuance of valid NINs.