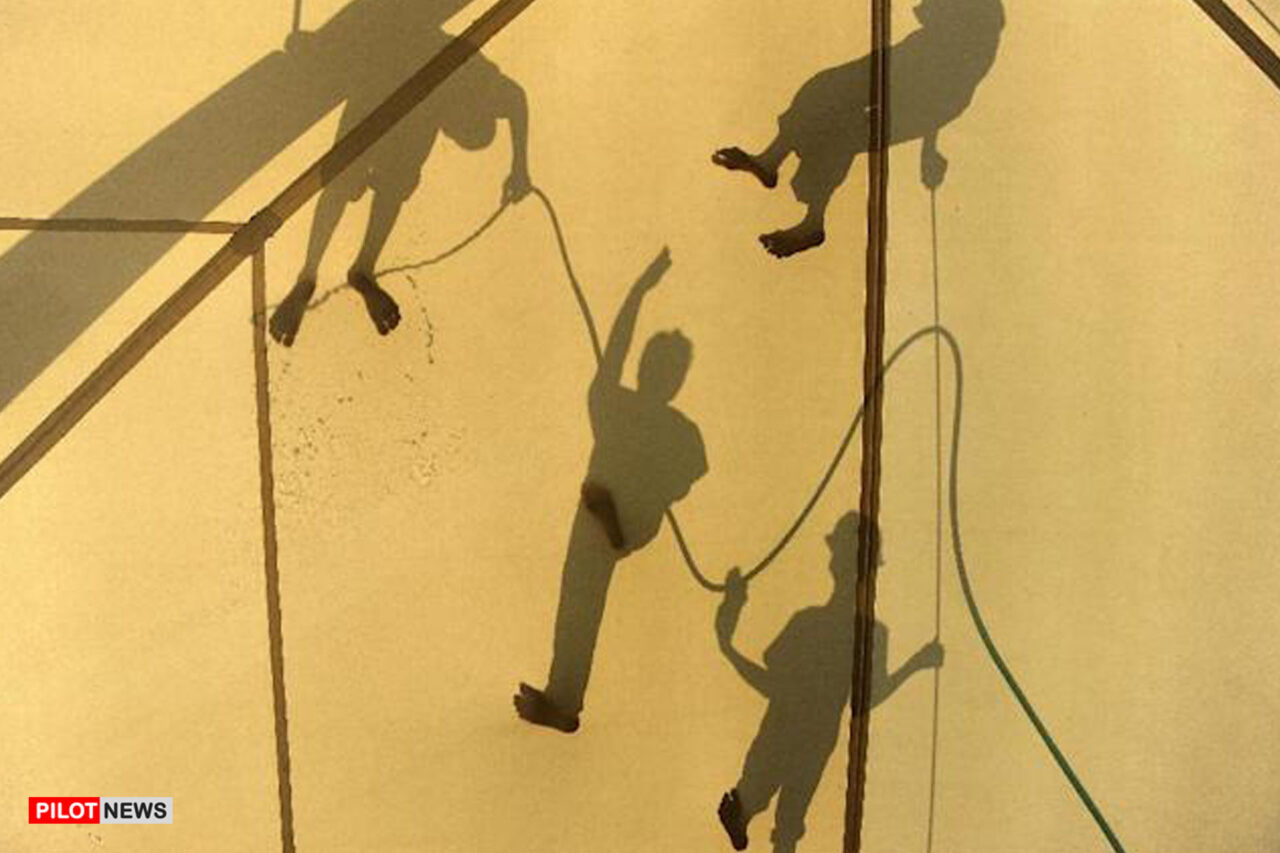 The Federal Government has discovered over 1,500 workers who joined the Federal Civil Service with fake appointment letters in the past year.

Over 1,000 culprits were said to have been discovered in one ministry while 500 others found in other ministries, departments and agencies during a service-wide verification exercise will be delisted from the Integrated Personnel and Payroll Information System.

The Head of the Civil Service of the Federation, Dr Folasade Yemi-Esan, made this known in her keynote address at the ‘National Policy Dialogue on Entrenching Transparency in Public Office Recruitment in Nigeria,’ organised by the Independent Corrupt Practices and Other Related Offences Commission, in Abuja on Tuesday.

The programme was attended by the Minister of Interior, Rauf Aregbesola, the Provost, Anti-Corruption Academy of Nigeria, Prof Olatunde Babawale, Prof Isaac Obasi and other dignitaries.

The HoS explained that her administration has taken decisive steps to nip in the bud the alarming sharp practices and acts of impunity being perpetrated on the IPPIS, as well as to purge the system of all infiltrations.

She stated, “It would be recalled that in March last year, the office informed of the detection of fake letters of employment presented in some ministries. For instance, in the past year, in one ministry alone, over 1,000 individuals bearing fake letters of appointment were detected.

“In the light of the aforementioned, it is disheartening to point out that the office recently received a report from the Federal Civil Service Commission forwarding the names of over 500 persons in various MDAs in possession of fake letters of appointment and which are to be delisted from the IPPIS platform.

“Similarly, following the outcome of the Service-Wide Verification Exercise for officers recruited from 2013 – 2020, the Federal Civil Service Commission has also requested the suspension of the salaries of over 3,000 officers across the MDAs who failed to appear for the exercise pending further clearance.”

According to her, the government’s effort to stop financial leakages in the civil service had created a gap leading to a series of implementation issues, adding that as of March 2022, over 380,000 officers had been captured on the IPPIS payroll comprising 66,000 and 320,000 for core and non-core MDAs, respectively.

Yemi-Esan further said that her office is carrying out a mop-up exercise in the core and non-core MDAs which would be rounded off in September.

The Female Wonders ―What You Do Not Know About the Vagina

IGP Orders The Dismissal of Nine Officers for Masterminding Strike