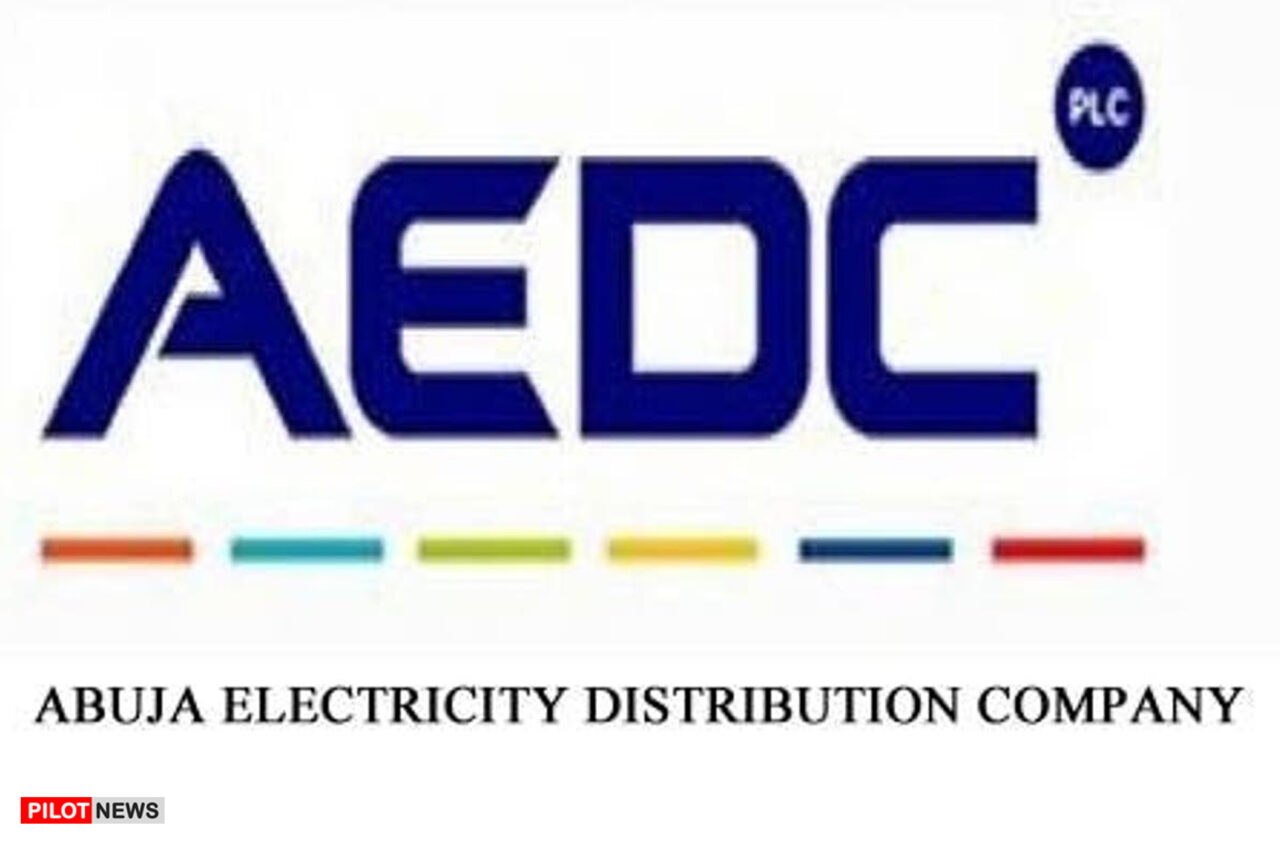 MINNA — Niger State House of Assembly, Office of the Secretary to the State Government, and water board are among other government offices that resorted to using generators to power their offices due to the disconnection of the offices by the Abuja Electricity Distribution Company (AEDC) over a debt amounting to N1.9 billion.

AEDC regional manager in Minna in a document issued on Friday said the debt spanned over eight years and vowed not to reconnect the offices until they were cleared.

The statement said that efforts made to recover the debt had been frustrating.

It explained that the accumulated debt of N1.9 billion spans from June 2015 to date.

Meanwhile, the Niger state government has reacted to the matter, saying it has invested over N3 billion for the provision of transformers, service lines, and others on AEDC infrastructure.

Alhaji Ibrahim Ahmed Matane, Secretary to the state government, while confirming that over N1 billion is owed AEDC by the state government said the N3 billion expended on the infrastructure of AEDC was to ensure the provision of power to various communities in the last six years of the present administration in the state.

Matane said the state government was surprised at the decision of AEDC to commence the disconnection of government institutions including the critical Chanchaga waterworks, the main source of water treatment and supply to the Minna metropolis.

Matane told journalists yesterday in Minna that it was aimed at encouraging the private sector to strive and be responsive in the state but the AEDC actually took possession of what the government’ provided without paying back.

“AEDC as a business entity has a responsibility to be responsive to the needs of their customers, but in order not to appear irresponsible, the government has been footing most of their responsibilities like transformers and other inputs. We encouraged them to be responsive and decided to help out to the tune of N3 billion and in the middle of reconciling figures they embarked on the disconnection exercise including sensitive institutions like waterworks,” he said.

Responding to the N1.7 billion debt purportedly owed to AEDC, Matane said “the debt is a little over N1 billion, 50 percent of the debts were inherited by the present administration in the state”.