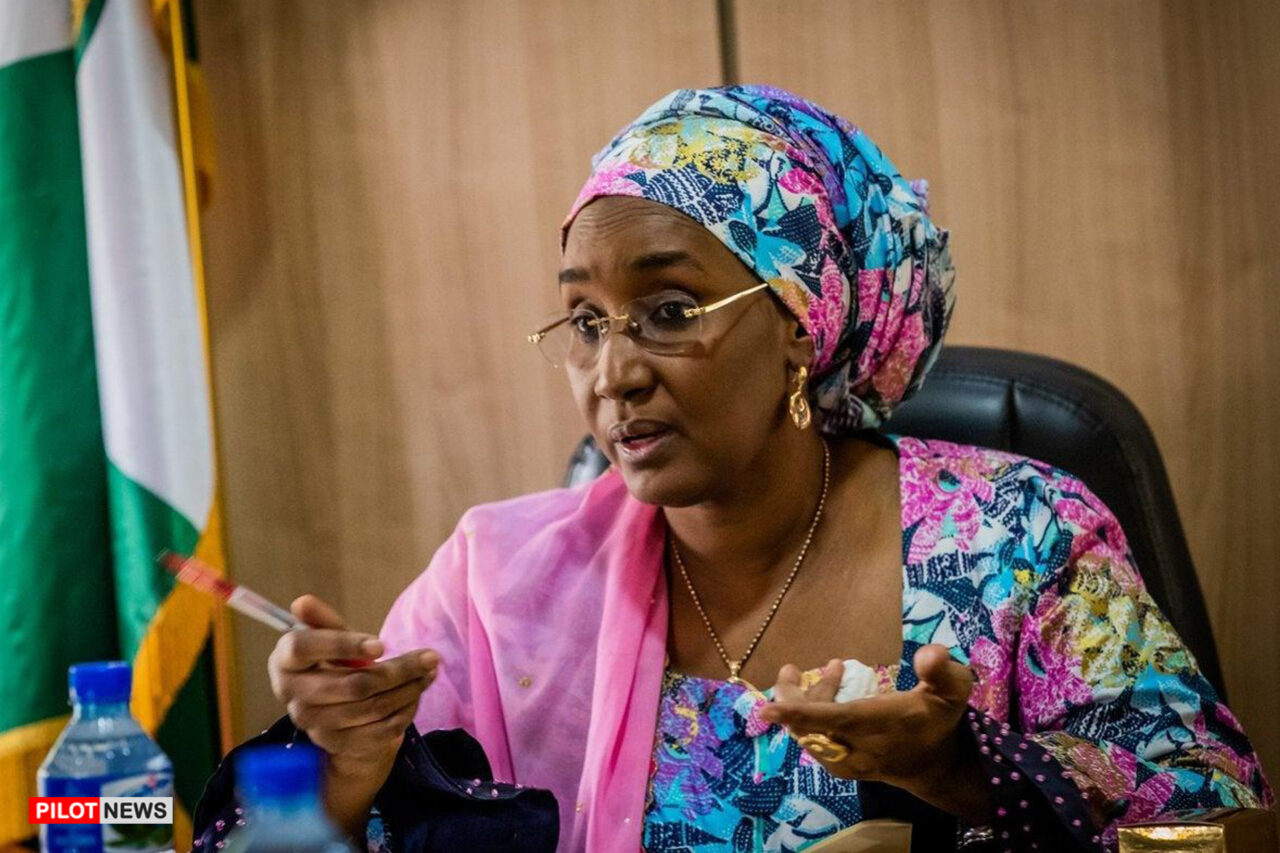 KANO — The Federal Government revealed on Thursday that it will spend N5.9 billion on training, tooling, and monthly stipends for Batch C N-Power Program recipients in Kano State.

Sadiya Umar Farouq, Minister of Humanitarian Affairs, Disaster Management, and Social Development, made the announcement during the concluding ceremony of the N-Skills programme, a component of the N-Power initiative in Kano, which trained 177 youngsters in Smart Phone Repairs and Services.

The Minister, who was represented by Dr Nasir Mahmoud, Special Assistant to the President on N-Skills, said that about 16,629 youngsters were now benefiting from the program (under Batch C) in the state, noting that approximately 18,042 had already benefited in the Batch A and B of the programme.

Farouq warned the N-Skills beneficiaries against selling their starter packs, which were handed over to them after the programme, adding that it was well-conceived to rescue them from unemployment and transform them into employers of labour.

“We have had such experience in the past, whereby beneficiaries were engaged in selling of the starter packs, which is rather unfortunate. Do not sell them, as they are meant for your judicious use to bail you out of the unemployment circle and transform you to employers of labour.”

Also, the minister noted that the N-Skills programme was based on a certification system and accreditation of practical training provided through the informal apprenticeship system, anchored by Master Craft Persons and the formal training system, including using the Community Skills Development Centres in many States.

“The programme’s goals, among others are to improve the quality and relevance of skills delivered, using a certification system and to ease the transition of target beneficiaries to full-time skilled employment, self-employment and/or further their education. It targets marginalized and disadvantaged population, including those with primary or no formal education.

“The N-Skills accommodates many skills-based enterprises, Smart Phone Repairs is used to pilot the programme under the N-Power non-graduate component. The programme is designed to train, tool and transition marginalized unemployed youths into the labour market to gainfully be employed. The Ministry collaborated, with technical service providers to provide the N-Skills training services to 6,475 unemployed youths across the Federation.

Furthermore, Umar Farouq maintained that with the successful completion of the in-centre training, beneficiaries will be issued a Certificate of Attendance and given a starter pack, ranging from Rework Soldering Station (Soldering Iron), Digital Multimeter, Set of Precision Screwdriver and Repair Tool Kit, as well as a magnifying lamp that would enable them to start the smartphone repairs business, adding that Business Clinics are also being set up in partnership, with States and FCT to provide post-training business start-up and entrepreneurship mentoring and support to the beneficiaries of the programme.

“This is consistent with the national aspiration of lifting 100 million Nigerians out of poverty in 10 years,”

Jamilu Alkali, who is among the beneficiaries, commended the Federal Government’s gesture, which he said would go a long way to address the upward trend of unemployment, among the youths in Kano.