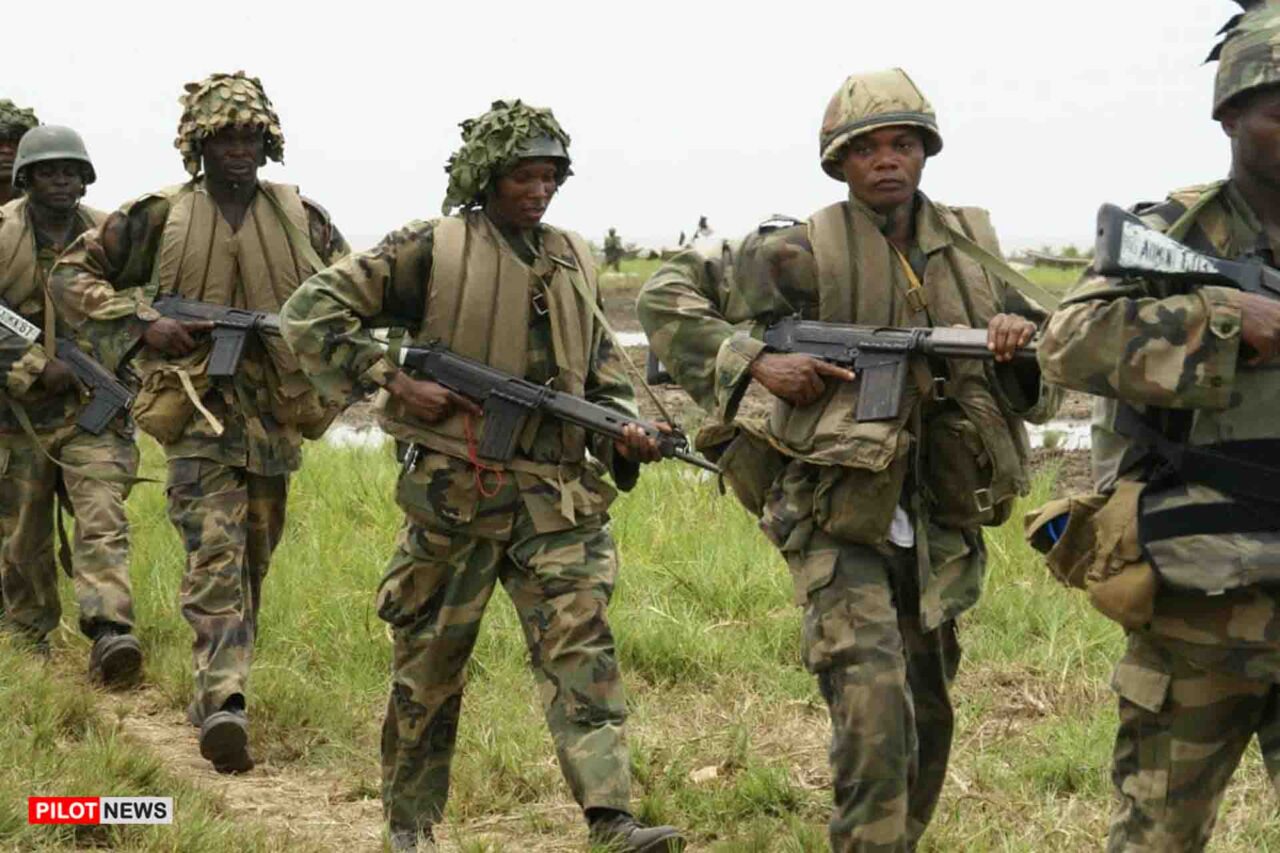 JAJI, (KADUNA) —The Nigerian Army is set to deploy 197 troops for ECOWAS Peacekeeping Mission in The Gambia.

Chief of Operations, Army Headquarters, Maj.-Gen. Olufemi Akinjobi, disclosed this on Thursday at the graduation ceremony of Nigerian Company 7 which will soon head for the tiny West African state.

The News Agency of Nigeria (NAN) reports that before now, Nigeria had deployed six separate companies to The Gambia.

NAN reports that out of 197 heading to The Gambia, 185 are soldiers and 12 are officers.

He explained that Nigeria had successfully participated in 40 peacekeeping missions across the globe and deployed more than100,000  peacekeepers since 1960.

He maintained that the ECOWAS Mission in The Gambia was established as an intervention mission to resolve the constitutional crisis that followed the disputed presidential election of 2016.

The mission, he said, had helped restore peace and stability.

Earlier, Commandant of the Centre, Maj.-Gen. Auwal Fagge explained that the centre had within the last four weeks refreshed the troops on some tactical aspects of peacekeeping training.

The aspects, he said, included base camp security, patrols, cordon, and search, as well as escort of VIPs, amongst others.

He enjoined the troops to be good ambassadors of Nigeria and to bring to bear what they have learned.

He asked them to fulfill the mandate of the mission and strictly adhere to the rules of engagement.

Fagge also charged the troops to carry out their duties bearing in mind the multinational nature of the mission as well as cultural and religious diversities in the operating environment.

OPINION: Africa Must Be Wary of Cutting Its Nose to Spite Its Face