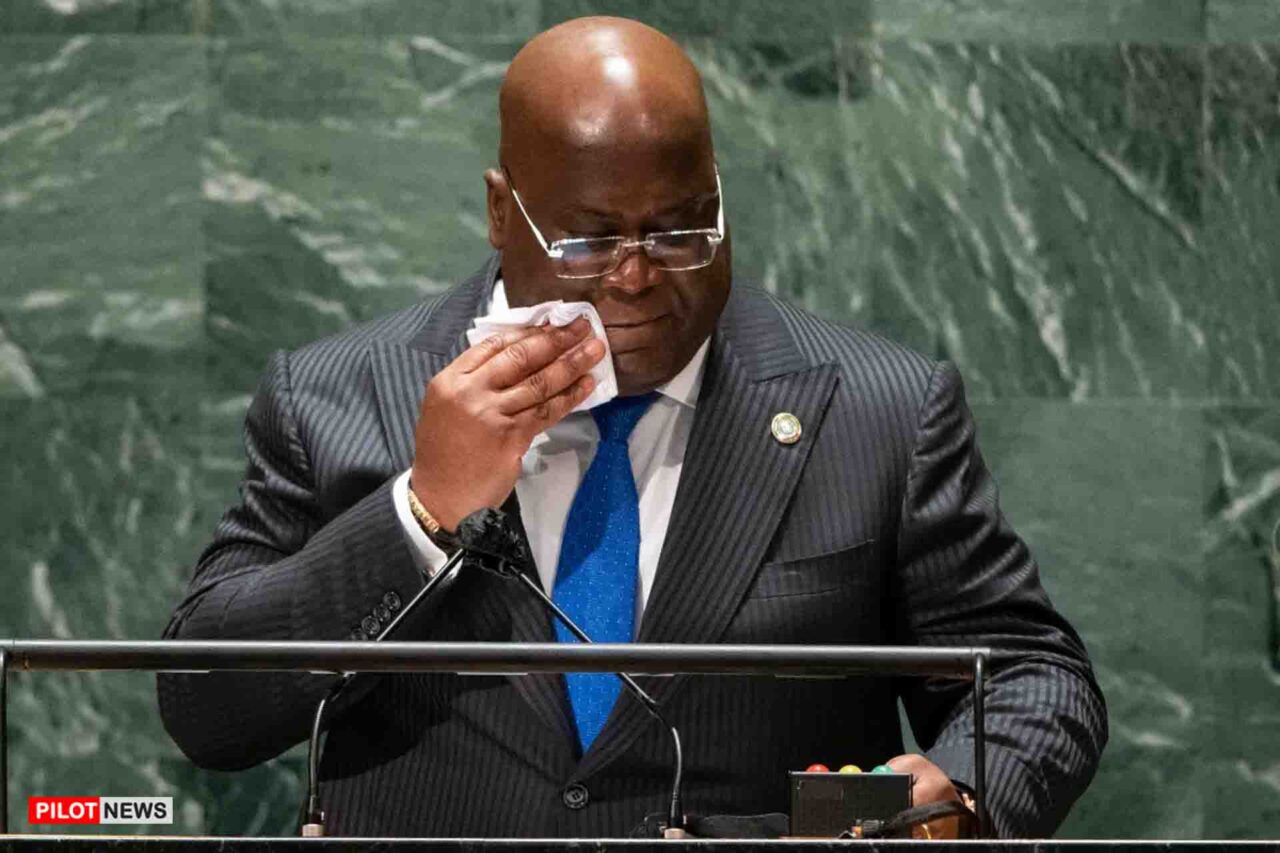 African countries’ justifiable disaffection with the West should not override their commitment to Ukraine and liberal values.

There is nothing quite like a war when it comes to resurrecting old grudges, and in this regard, the Russia-Ukraine conflict has hardly disappointed.

Invoking historical rough justice and persistent infantilization by the West, African countries have, to widespread astonishment, refused to give full-throated backing to Western sanctions against Russia. Seventeen of the thirty-five abstainers from the United Nations General Assembly vote on March 2, 2022, to condemn the Russian “aggression against Ukraine” were African.

More troublingly, even more, African countries abstained from voting on the UN April 7, 2022, resolution to suspend Russia from the UN Human Rights Council over “gross and systematic violations and abuses of human rights” in Ukraine. The latter list included South Africa, Cameroon, Ghana, and Nigeria, which hitherto had joined 140 other UN members to condemn the Russian invasion.

To say that a chasm has opened up between the West and Africa over the Russian invasion of Ukraine is an understatement, and what seemed like simple reticence at the beginning is now in danger of fossilizing into stubborn opposition as the war trundles on. As those who may be said to have taken a stance against the West have doubled down, those, like Nigeria, who initially condemned the invasion, have retreated behind a wall of studied silence. It has hardly helped matters that all this has come about at a historical moment when the West is second-guessing itself as regards its core political identity.

From a general African standpoint, the West—and ipso facto Ukraine—is effectively on its own.

Much of African countries’ grievance seems totally legitimate and will not surprise anyone with a passing familiarity with the contours of international diplomacy post-World War II. They feel like they are often treated as if they are just there to make up the numbers; that their heartfelt concerns about persistent international inequity are too easily brushed off; that the West too often shifts the goalposts in the middle of the game; and that, all in all, African pain is too easily discounted.

The United States is thought to be especially culpable. The world’s undoubted policeman since the collapse of the Soviet Union in 1989, its patrolling has been wayward at best. Many—and not just in Africa—accuse it not unfairly of moral favoritism, dispensing diplomatic largess to those it favors when it suits its interest, yet looking the other way as soon as it perceives a threat to that narrowly and arbitrarily defined interest. To such critics—and look no further than the protagonists of the “decolonial” movement that is all the rage across the African academy—American justice is almost always violent, though much of its violence is hardly just.

As if that is not bad enough, U.S. spokespersons can sometimes come across as either dismissive or tone deaf, as seems to have been the case recently when, responding to a reporter’s question, U.S. Ambassador to the UN Linda Thomas-Greenfield vowed to “do additional work to help these [African] countries understand the impact of Russia’s war of aggression on Ukraine” as well as educate those who apparently saw “an abstention as being neutral” that “there is no neutral ground here.”

One might concur with the sentiment behind Thomas-Greenfield’s statement while agreeing that she could have chosen her words more carefully.

That said, and while in no way diminishing the apparent legitimacy of the broad African grievance, there is a fine line between reminding the West of its past duplicities and abandoning a people in dire need, something that African countries may feel has been their lot for far too often. Yet, and not to put too fine a point on it, that is precisely what the ongoing attitude of many African countries in regard to the Ukraine conflict essentially boils down to. It is one thing to wish to rub the nose of the West and the United States in it for having been treated shabbily in the past; it is another matter entirely to continue to do so at the risk of giving comfort to a certified bully and condoning gratuitous violence against a people whose only offense is to be his neighbor. If the former posture is understandable from a simple historical perspective of taking one’s pound of flesh, the latter is morally indefensible and politically reckless.

That African countries now find themselves at this pass is a reminder of the unpredictable turn matters can take in international politics. For the most account, African countries have championed the idea of the inviolability of international borders. That they have done so despite the strictures of their history and the fraught legacy of the colonial undertaking makes their adherence to that principle even more remarkable. This is what the Kenyan ambassador to the United Nations Martin Kimani was alluding to in his much-cited address to the General Assembly in January.

Africans can ill afford to be seen as willing to sacrifice that sacred principle on the altar of political expediency, the very thing that they are, not implausibly, accusing the West and the United States of.

Ordinary Ukrainians may be expected to understand that African states have it in for the West; but they may struggle to see why they should bear the brunt, and why their mostly excellent trading and diplomatic relations with African partners should now suddenly count for naught. The last thing Ukrainians need right now is a history lesson.

Some have suggested that there is nothing to choose between the United States and Russia, that the Ukraine conflict is just an intra-European struggle for supremacy between two power-hungry hegemons, and that the outcome will have no effect whatsoever on African countries. This is absurd. African countries may not be in danger of being overrun by Russia, and from all indications some African leaders are doing well by their chumminess with Vladimir Putin; still, one imagines they’d rather not to live in a world in which one country can casually invade the territory of another and lay waste to it.

Putin’s illiberalism, it goes without saying, is a blatant repudiation of the normative justice that African critique of Western “double standard” enunciates, and its triumph in Ukraine cannot be in the long-term interest of African countries.

Objections to perceived Western double-dealing, while legitimate, can coexist with a vigorous affirmation of international liberal norms. African countries are at an important historical crossroads; as such, they cannot afford to take a wrong turn.