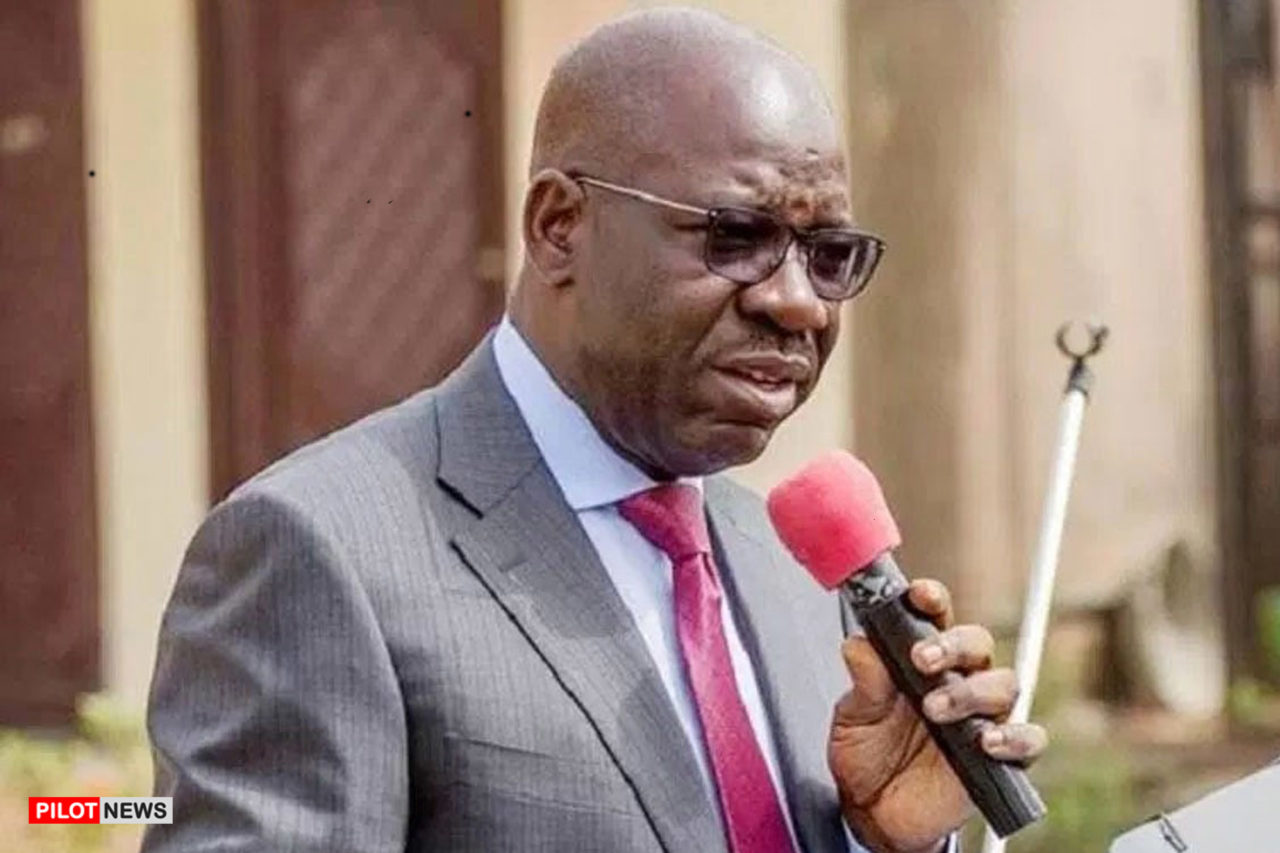 Obaseki, who made the announcement in Benin while delivering his 2022 Workers’ Day speech, said his government will continue to prioritise the welfare of Edo workers, equipping them with the capacity and environment to deliver efficient and quality service to the people

Obaseki said that as a government, they are prepared to make the sacrifices, so that the workers can live a better life, saying the little adjustment would cushion the impact of the inflation.

He said, “As we all know, the minimum of N30,000 can barely sustain a family. It will be immoral and mindless of us to continue to pretend that we do not know that our workers are suffering.

“The government of Edo have now decided to review the minimum for Edo workers from N30,000 to N40,000 a month. Undoubtedly, Edo is the first state since the current outbreak of coronavirus to take this initiative.

“Even though we would have loved to pay more, we hope that this little adjustment would enable us to cushion the impact of the inflation that we are faced with. There is no doubt that the financial implications will be heavy and put another burden on the government.

“But as a government, we are prepared to make the sacrifices so that the workers can live a better life. Your welfare is our number one priority.”

Meanwhile, some pensioners in the state, who retired in 2012, yesterday, protested the non-payment of their gratuities during the celebration.

The pensioners who wore black attires and carried placards, appealed to Obaseki to rescue them by paying them their gratuities.

He further stated that in order to avoid such cases of pensioners being owed, his administration has keyed into the contributory pension scheme, just as he said his administration has paid all pension arrears and would soon commence the next stage which is the various adjustments that had been made in the past.

“I am particularly interested in our senior citizens because they are one of the most vulnerable in our society. We took interest in payments of outstanding pensions to our pensioners although these pensions were held by the previous administration.

“In view of the prevailing economic circumstances, I have now approved, effective this May, the agreement we reached with the Union of Pensioners that the harmonized amount would be paid from May 2022.

“Government is aware of the difficulties faced by the pensioners due to the non-payment of pension and gratuities to pensioners by previous governments. This responsibility is huge, and it will require a substantial part of our resources to settle them.

“However, we are not a government that is known for running away from challenges; we will look for a way to tackle these challenges. We have cleared all the pension arrears and we will now focus on all the adjustments. I have directed that all the harmonized amounts we have agreed upon, we will begin payment by May this year,” the governor added.

PERSPECTIVE: Domestic Violence: Speak Up, Cast The Dragon Out And Save Your Soul– The Holy Bible Perspective