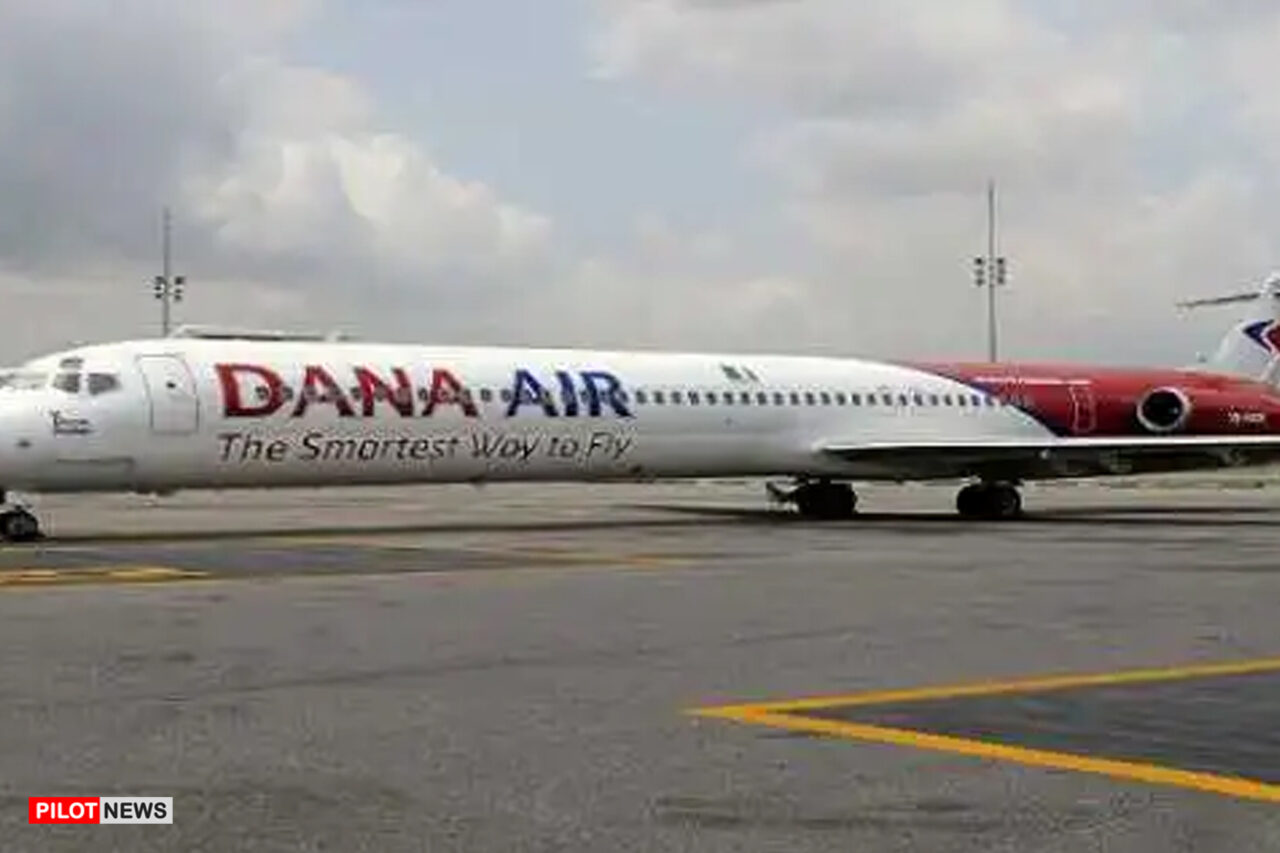 PORT HARCOURT — No less than 50 passengers were rescued as fire gutted the tyres of a Dana Aircraft in Port Harcourt Airport.

The incident which was confirmed by the spokesperson of Dana Airlines Limited, Kingsley Ezenwa, recorded no death or injuries.

Titled ‘Press statement on Port Harcourt incident of 2/5/22’, the statement explained the aircraft had been grounded pending the conclusion of their investigations.

It partly reads: “Our aircraft with registration number 5N JOY operating flight 9J 344 from Port Harcourt to Lagos on 2nd of May 2022, was set to take off when the pilot in command noticed an anomaly which he queried with the Air Traffic Control before embarking on a ramp return in line with our strict safety operating procedures.

“However, the impact on the brakes as a result of the aborted take-off affected the aircraft tyres which sparked off while the aircraft was taxiing to repark

“All 50 passengers on board the aircraft disembarked safely and our maintenance team have immediately grounded the aircraft pending the conclusion of their investigations.

“Once again, we sincerely apologize to all the passengers on the flight for the inconveniences caused due to the eventual cancellation of the flight.”