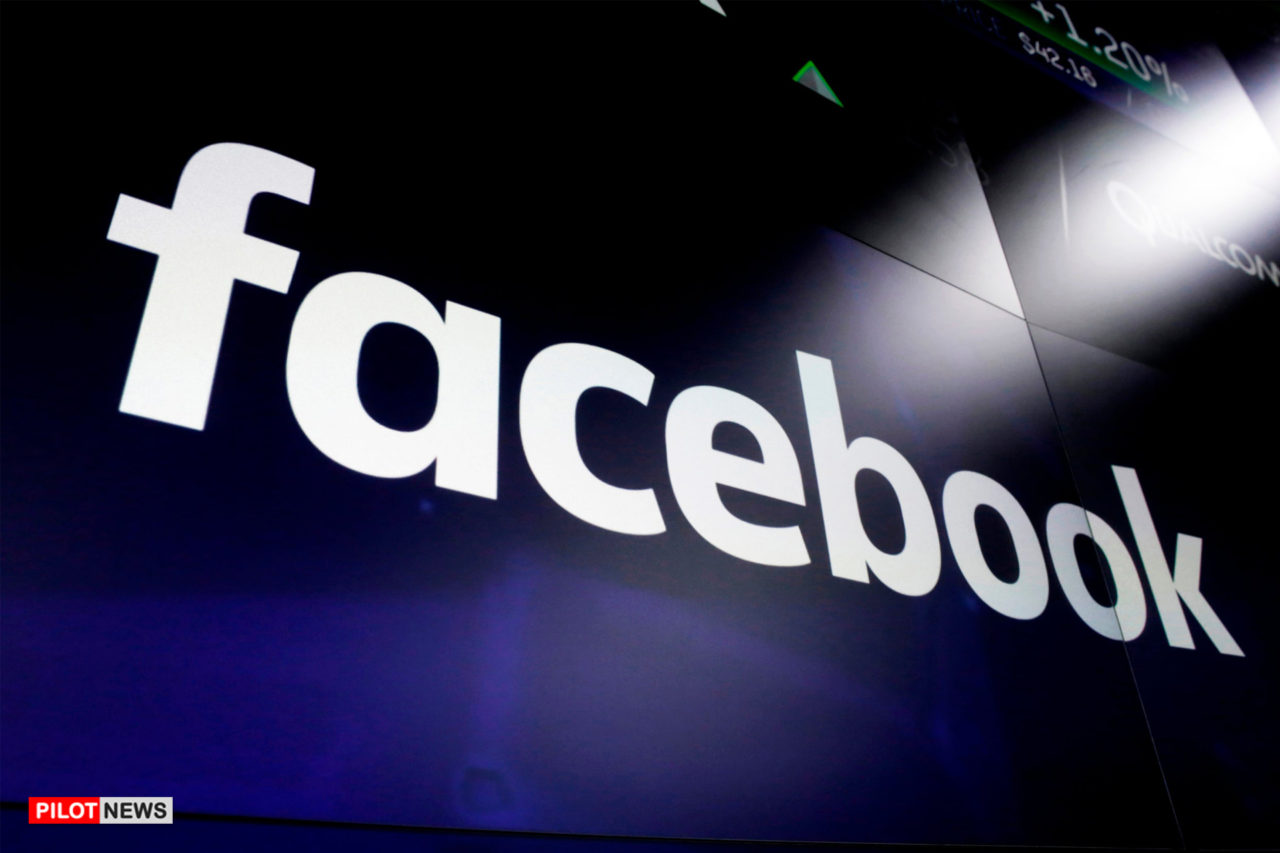 ABUJA — The Minister of Information and Culture, Alhaji Lai Mohammed, has cautioned Facebook and other social media platforms operating in the country to stop allowing the proscribed Indigenous People of Biafra (IPOB) to use their platforms to incite violence and instigate ethnic hatred in Nigeria.

The Minister made the appeal in Abuja on Tuesday at a meeting with a team from Facebook.

According to him, since IPOB had been proscribed and classified as a terrorist organization, Facebook has no justification for yielding its platform to the organization to further its campaign of hate and destabilization of the country.

The minister said, “I have called this meeting to enable us to discuss the increasing use of Facebook by separatists and anarchists, especially those of them based outside the country, to instigate violence and ethnic hatred in Nigeria.

“For whatever reason, they seem to have now chosen Facebook as their platform of choice. And their tools include disinformation, incendiary statements and hate speech. They use Facebook broadcasts to reach their followers, who are in thousands.

“They tag those opposed to their violent ways as ‘saboteurs’ who must be attacked, maimed and killed. They use both English and their local language as it suits them.”

The minister argued that the actions of the proscribed group have real-life implications, adding that “by purveying hate and inciting violence, people are getting killed while private and public property are being attacked and destroyed, with security agencies and other symbols of government as their choice targets.”

The Minister expressed disappointment over Facebook’s failure to curtail the group’s excesses on the social media platform despite the numerous complaints to the company on the activities of IPOB by the Nigerian government.

He said, “Our social media people have been monitoring these separatists, anarchists and purveyors of hate, and have been reporting their atrocious actions to Facebook, but all they get are default responses that their complaints have been received and are being looked into.

“Most often than not, nothing is done about such complaints. The truth is that whatever Facebook is doing to check these people is mere tokenism and is totally ineffective.”

Mohammed said the government would be monitoring Facebook and other platforms closely in the days ahead to ensure compliance with the demand, as it steps up the campaign for the responsible use of social media.

He, however, noted that the government has no intention of preventing Nigerians from using social media but is advocating responsible use.

“We have always advocated a responsible use of social media, and consistently called on all stakeholders to join us in achieving this.

“Some have tagged our efforts as an attempt to stifle social media. They are wrong, because we have no intention of preventing Nigerians from using social media responsibly. All we have been advocating is a responsible use of social media,” he added.

This is coming months after the government lifted the ban on Twitter.