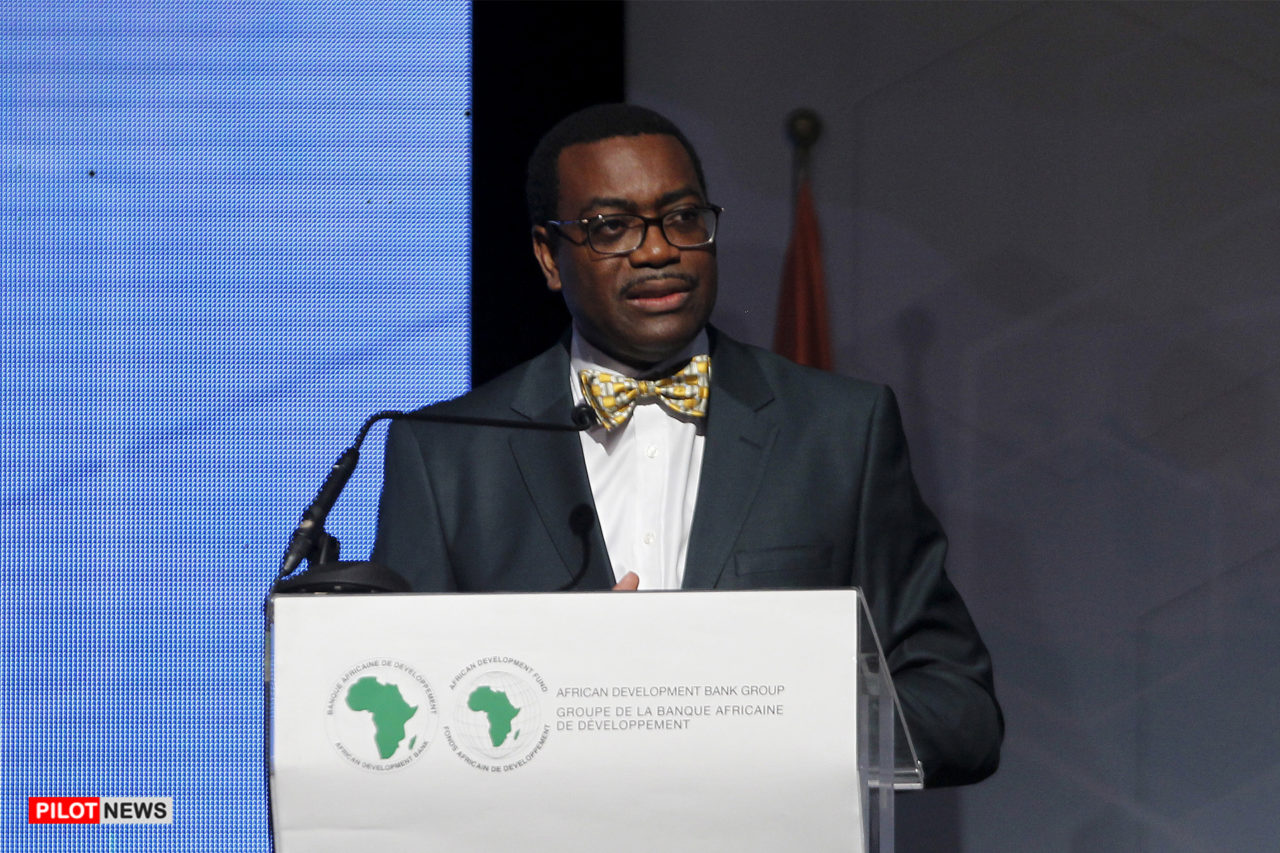 The African Development Bank (AfDB) has announced the approval of a $1.5 billion emergency programme to alleviate the effect of worsening food insecurity as a result of the Russia/Ukraine War, this was revealed by its director on Monday.

About 20 million farmers on the continent will benefit from the fund as Africa faces a shortage of at least 30 million metric tonnes of food, especially wheat, maize, and soybeans imported from Russia and Ukraine.

“The US$1.5 billion…. will be used to support African countries to produce food and do so rapidly,” AfDB’s Group President Akinwumi Adesina told the media ahead of annual general meetings in Ghana’s capital Accra.

“Africa will feed itself with pride for there is no dignity in begging for food.”

The programme aims to deliver seeds, fertiliser and services to farmers and support post-harvest management, the AfDB said in a statement. It will also provide financing and credit guarantees for large-scale supply of fertilizer.

According to an AfDB statement, the food production programme “is an unprecedented comprehensive initiative to support smallholder farmers in filling the food shortfall.”

The price of wheat has soared in Africa by over 45 percent since Russia’s invasion of Ukraine.

Fertiliser prices have gone up by 300 percent and the continent faces a fertiliser shortage of two million tonnes.

Many African countries have already seen price hikes in bread and other food items, worsened by the rise in fuel for transport.

“If this deficit is not made up, food production in Africa will decline by at least 20 percent and the continent could lose over US$11 billion in food production value,” the AfDB said.

EFCC Storms My Home With Gunmen, Breaks All Security Doors – Okorocha Says Before His Arrest