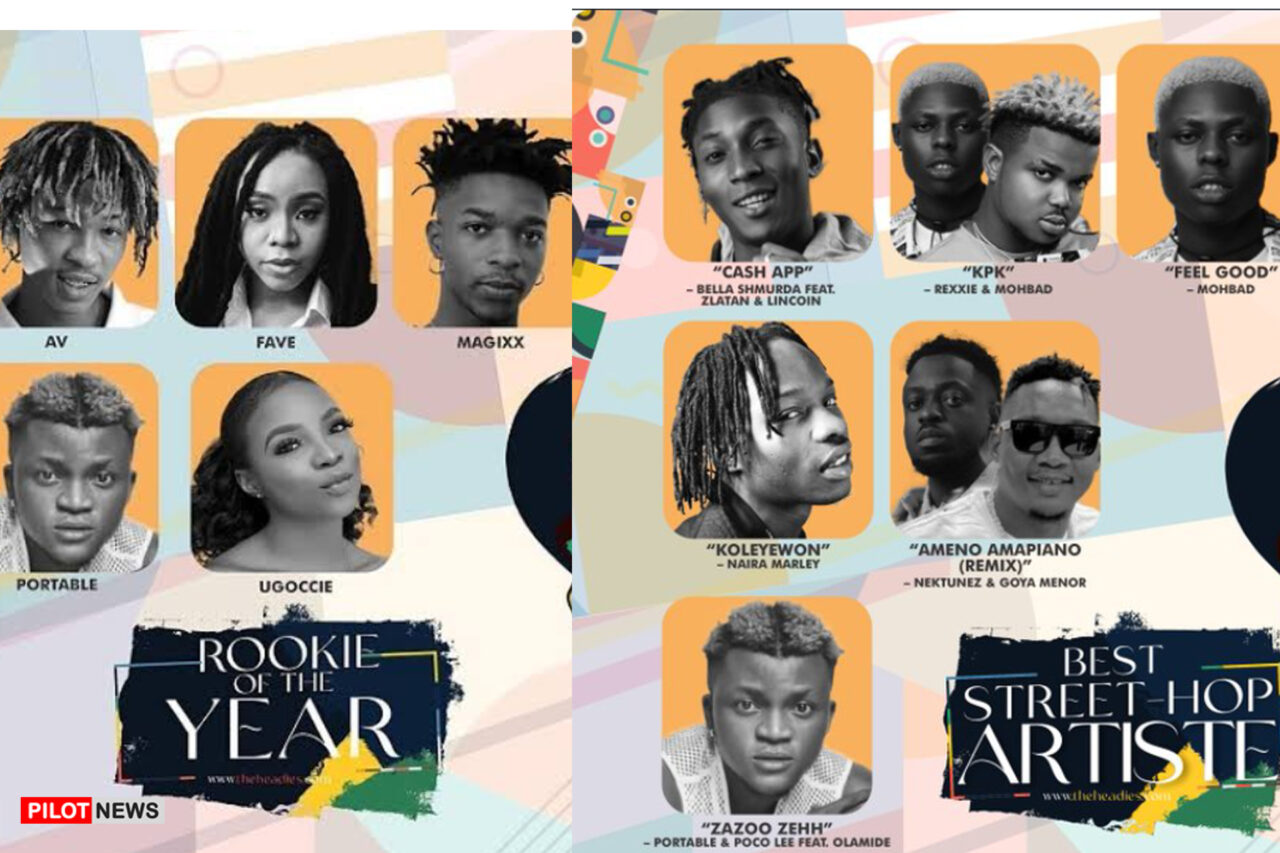 Habeeb Okikiola, professionally known as Portable Omolalomi, has threatened to kill whoever is given The Headies award in the categories he was nominated for if he doesn’t win.

Earlier, the West African Pilot reported that the organisers of the award released the much-anticipated nomination list for this year’s edition on Tuesday.

The Ogun State-born rapper, who is a first-time nominee, snagged a spot in the Rookie of the Year and Best Street-Hop Artiste categories.

For the Rookie of the Year award, Portable will be hoping to pip Av, Fave, Magixx, and Ugoccie for the award, and he will slug it out with Bella Shmurda, Rexxie, Mohbad, Naira Marley, Nektunez and Goya Menor for the Best Street-Hop Artiste of the year.

Hours after the list went live, Portable took to his Instagram page with a video where he canvassed for support and maintained that he deserves to win both categories.

The Zazuu Zeh crooner claimed the other nominees are no match for him because his hit track, Zazuu Zeh, has recorded an impressive level of success and as such, no one else deserves to win.

Portable also threatened to kill the nominee that emerges the winner in his nominated categories.

“Thank God, Headies has nominated me for best street-hop artiste of the year. Who wan check am?” Portable boasted.

“I’m still the owner of the rookie of the year award. Who doesn’t know Zazuu? Aboki, Hausa, Igbo, who doesn’t know my song? Even those abroad listen to me.

“Give unto Caesar what is for Caesar. My award, give it to me. Don’t give my award to another person, if you do, you will die.”

It remains to be seen if Portable, who has a reputation for being a social media chatterbox, is merely joking or serious about the death threat.

The singer as well curious fans will have to wait till September 4, 2022, to know if he will be walking away with a plaque or making other plans.