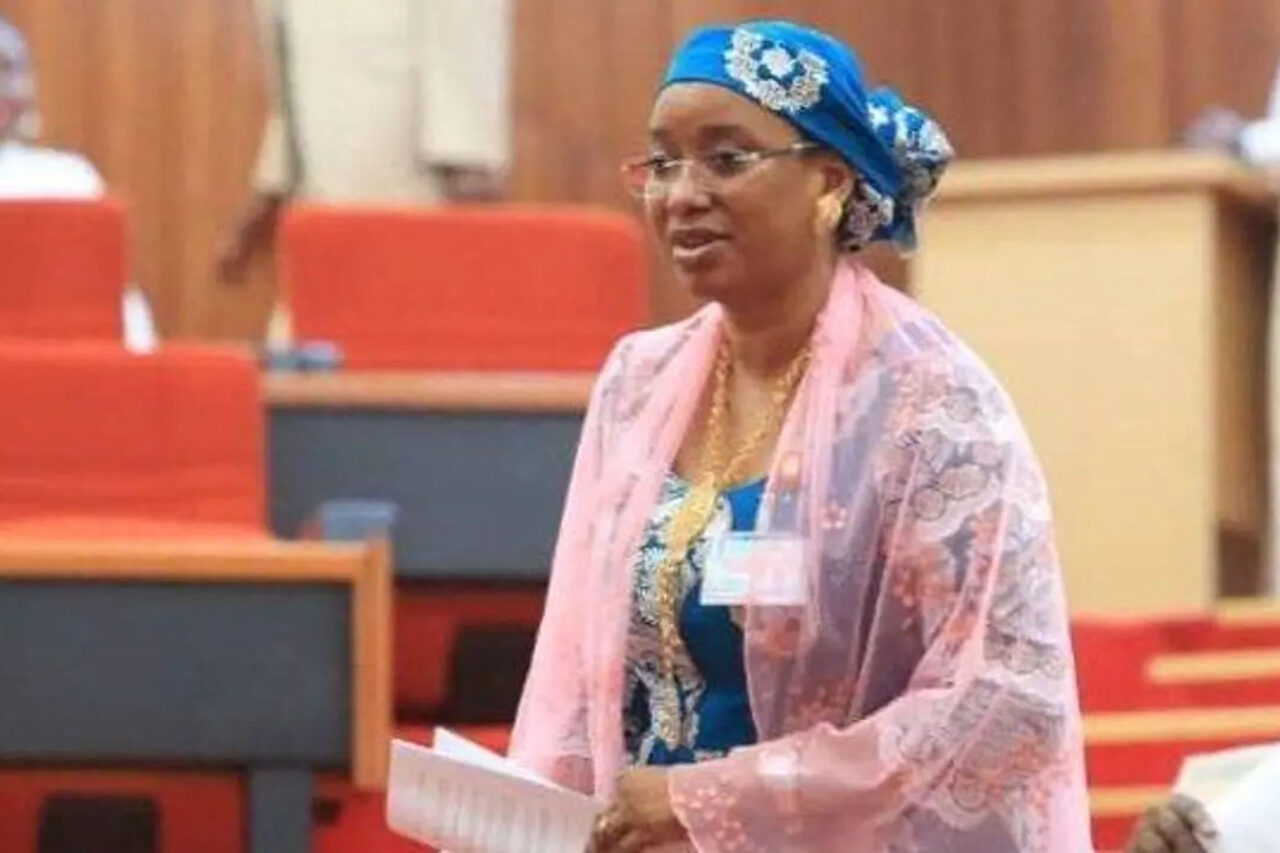 The gubernatorial candidate of All Progressives Congress (APC) in Adamawa state Sen. Aisha Ahmed Dahiru Binani has consoled the victims of recent communal clash between the inhabitants of Lamurde and Guyuk local government areas of Adamawa state.

In a statement personally signed by Sen.Binani while expressing shock over the destruction of lives and properties, called on the people of the areas to set aside their differences and give peace a chance.

Binani noted that no meaningful development could take place in times of unrest.

The statement read in part: “I’m calling on the people to give peace a chance, as there won’t be any meaningful development in times of unrest.

“I received the sad news of the recent communal clash that has claimed the lives of people and destroyed the means of livelihood in Lamurde and Guyuk local government areas of Adamawa state with great shock.

“My heart goes out to the people of Lafiya and Boshkiri as well as the surrounding villages of Mumseri, Zakawon, Mere and Kupte.

“It’s important that we put our differences aside and work towards fostering peace and development in our community.

She called on the government to deploy more security in the affected areas so as to forestall further reoccurrence of conflict and also to bring the perpetrators of this atrocity to book.

“I am calling on the state government as a matter of urgency to deploy more police officers to safeguard and protect the life and properties of the natives in affected areas; improve local ties with vigilantes and hunters to gather better intelligence; and respond speedily to early warnings and distress calls.

The Senator then prays for quick recovery of the injured ones and comforts the relations of the victims in their trying moment.