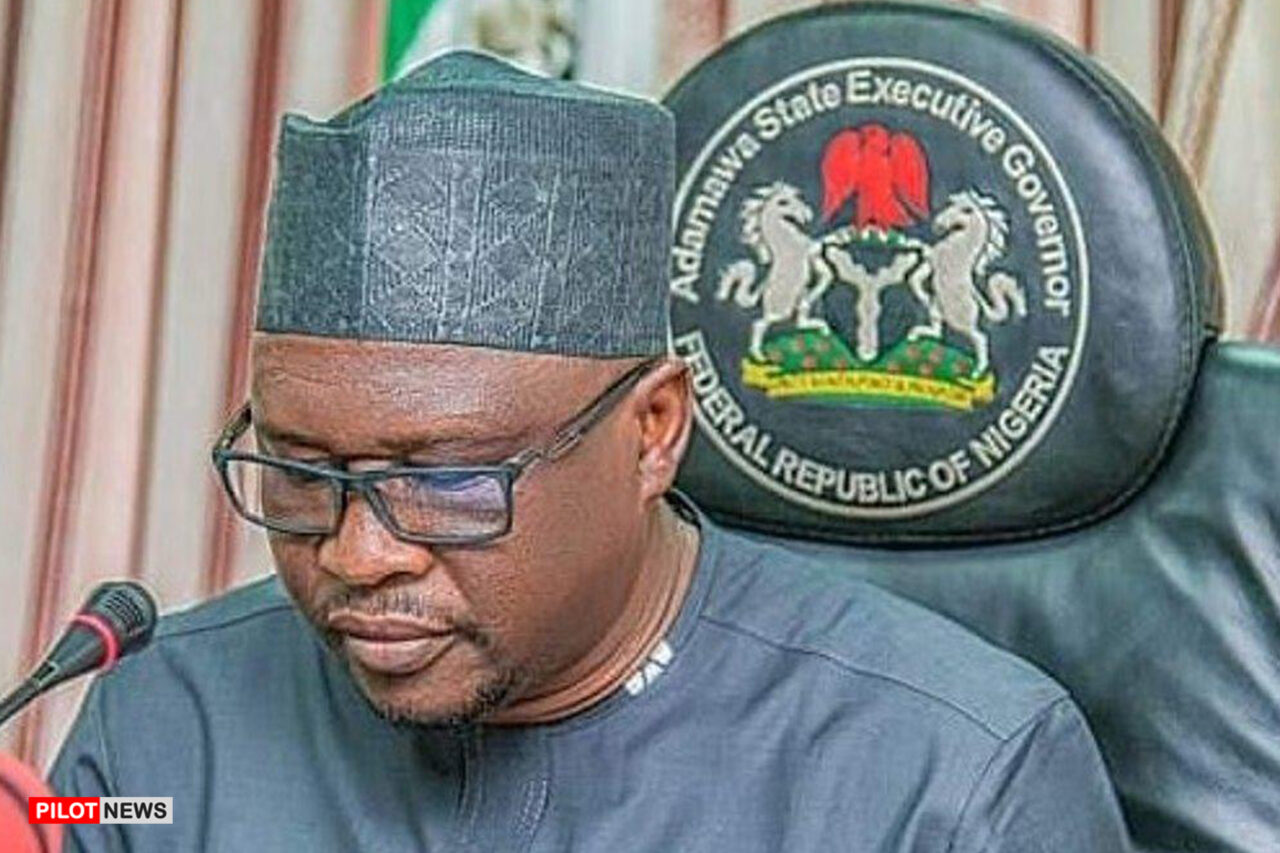 Following ceaseless communal conflict between some communities in Guyuk and Lamurde local government areas, Governor Ahmadu Umaru Fintiri has imposed curfew on six communities and surrounding villages as part of effort to stem the violence.

Also, to curtail the escalating violence, Governor Ahmadu Umaru Fintiri has imposed a curfew on the two adjoining communities of Boshkiri in the Guyuk Local Government Area and Lafiya in the Lamurde Local Government Area.
The announcement contained a statement by the Press Secretary to the Governor Humwashi Wonosikou, explaining that the governor was disturbed by the recurring communal clashes in the areas.
The Governor warned troublemakers to desist from testing his will; vowing to come hard on anyone caught inflaming the embers of conflict in the areas.

The statement read in part: “Following renewed clashes in parts of 2 Local Government Areas of Lamurde and Guyuk in Southern Adamawa, the State Governor, Rt. Hon Ahmadu Umaru Fintiri has imposed a curfew on the towns of Lafiya and Boshikiri as well as the surrounding villages of Mumseri, Mere, Kupte and Zakawon with immediate effect.

“Governor Fintiri, who is disturbed by the recurring communal clashes, warned that “criminals are challenging the government’s resolve, and we are going to pursue them to the farthest end possible.

“We have exhausted all means to arrest the situation in that area. It now requires a whole new approach because we have been left with no option”.