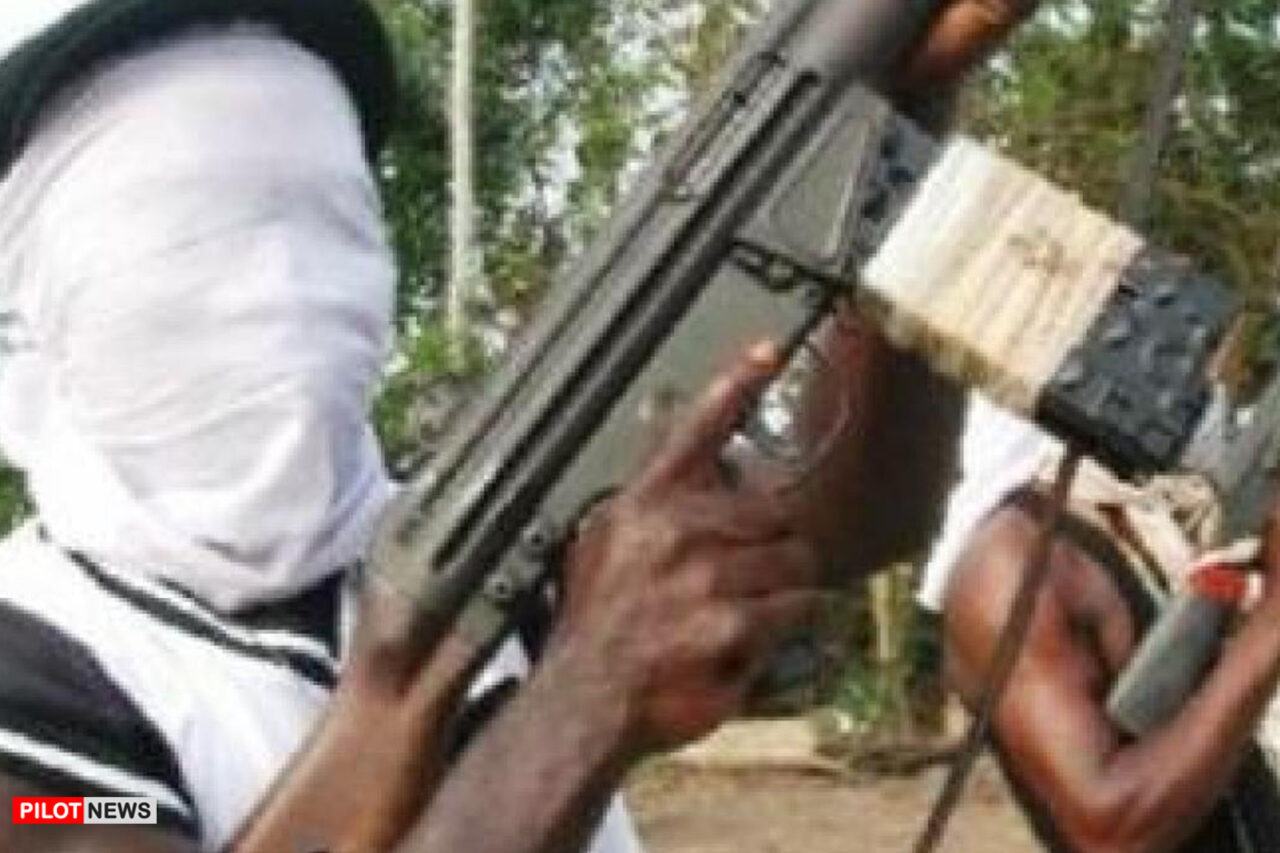 Assailants who besieged communities of Effeche and Igama in Edumoga Ehaje district of Okpokwu Local Government Area of Benue State in the early hours of Sunday morning have killed at least 11 people.

According to some locals the assailants besieged the Igama community at about 4am on Sunday and set almost all buildings in the vicinity on fire.

The villagers claimed that at least 11 bodies had been recovered while efforts were being made to find missing persons.

“The incident is confirmed but the command is yet to receive details from officers who went to the scene,” PPRO said.

Also, Chairman of Okpokwu LGA, Amina Audu, told newsmen that she had received three corpses at Okpoga, the local government headquarters, while six corpses were being brought from Igama, one of the affected villages.

The chairman further disclosed that the victims were all youths while the elderly and women were allowed to escape.

“I’m right now at the police station in Okpoga awaiting the corpses, soldiers and other security men are here with me,” she said.

FirstBank Gets $150m from Afreximbank to Support Businesses