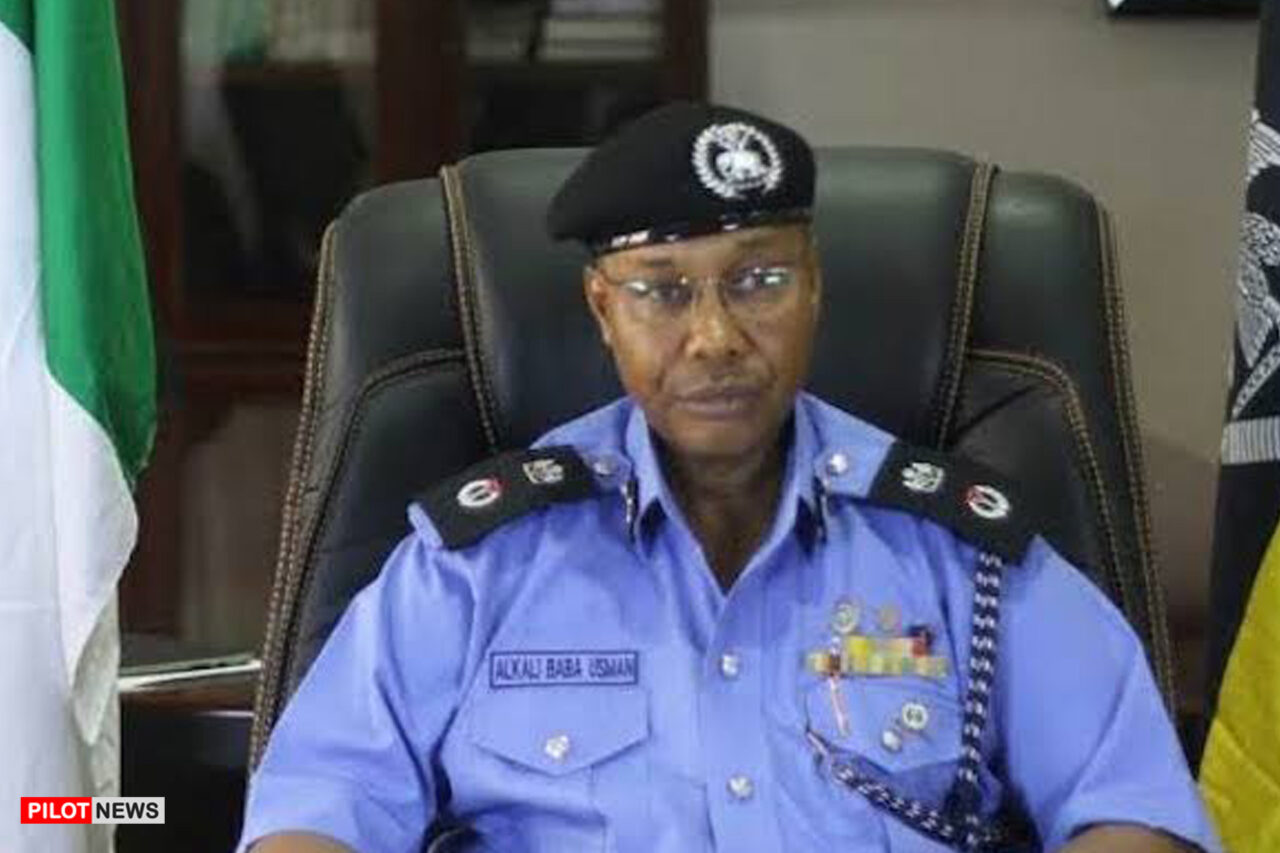 The inspector-general of police (IGP), Usman Baba, has ordered the deployment of personnel and operational assets in and around the federal capital territory (FCT).

Olumuyiwa Adejobi, spokesperson of the Nigeria Police Force (NPF), announced this in a statement issued on Tuesday.

According to the statement, Bala Senchi, deputy inspector-general of police in charge of operations, has been directed to supervise and coordinate the deployment of the personnel which will cover surrounding states.

“The Inspector-General of Police, IGP Usman Alkali Baba psc (+), NPM, fdc, has allayed the fears of residents in the Federal Capital Territory (FCT) and its environs concerning the recent perceived security threats as he ordered massive deployment of additional police operatives and operational assets within the Federal Capital Territory (FCT) and its environs to solidify the security and protection of lives and property of its residents, critical national assets and vulnerable facilities as well as road users plying routes in and around the FCT,” the statement reads.

“The IGP made the charge during the Force Management Team’s meeting at his office on Monday, August 1st, 2022, while receiving general security updates on the nation.

“He has equally charged the Deputy Inspector-General of Police in charge of the Department of Operations, DIG Bala Zama Senchi, to supervise and manage the deployment to ensure maximum security in the FCT as well as surrounding states with a high risk of attacks resonating from the threats being speculated on the news, as the Force does not and will never handle any information with kid gloves.

“The IGP, however, cautioned members of the public, especially citizen-journalists, on the dangers of spreading false alarms, misinformation, and disinformation as they could be detrimental and counter-productive to national security.

“In the same vein, the Inspector-General of Police has assured Nigerians in general, and residents of the FCT in particular, of their safety and security, while urging them to go about their lawful duties without fear of attacks.

“He equally reiterated the firm determination of the Police leadership to continue to explore avenues to enhance the security architecture in the country, through intelligence gathering, operational deployment and application of cutting-edge technology to decimate the activities of criminal elements across the country.”