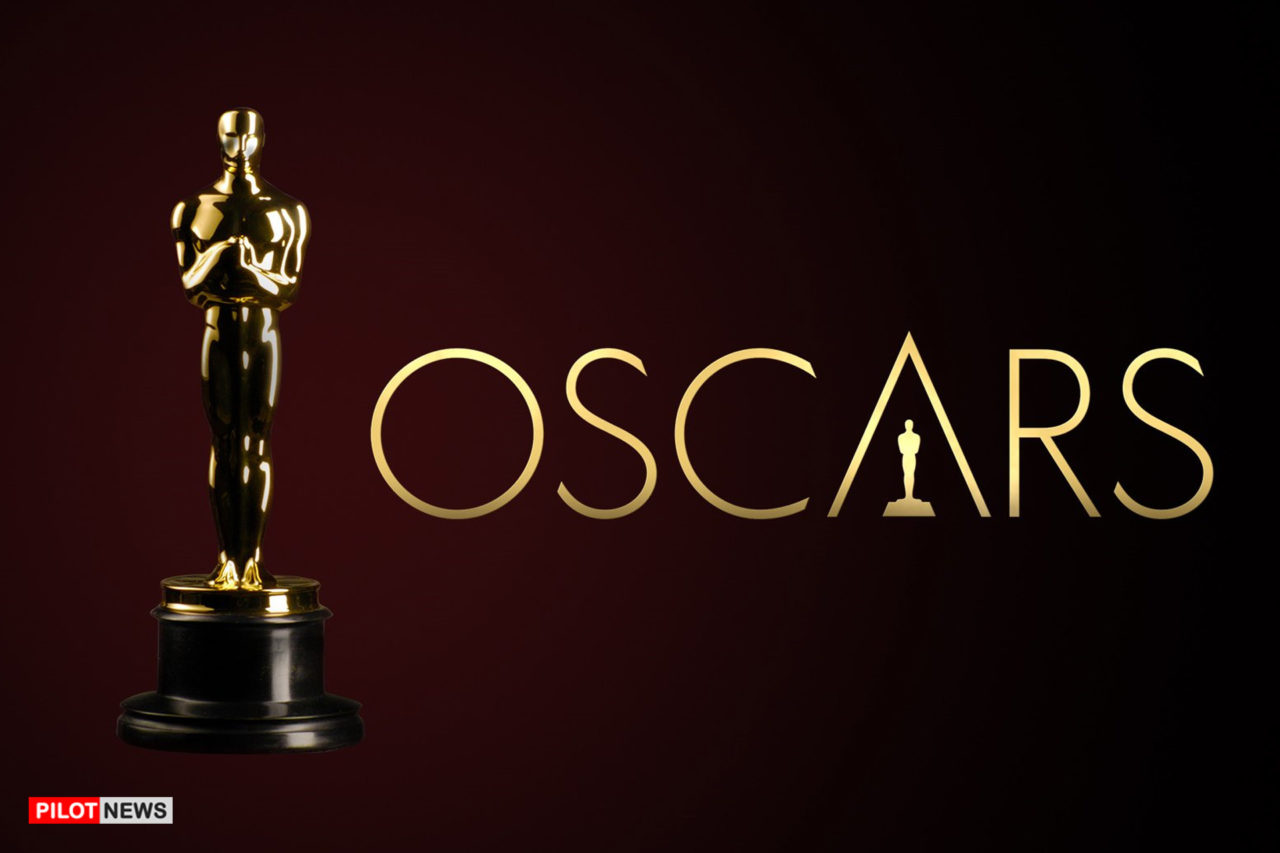 Nigeria would not be submitting a movie for the 2023 Oscars.

The Chairperson of the Nigerian Official Selection Committee (NOSC) for the Academy of Motion Pictures, Arts and Sciences (AMPAS), Chineze Anyaene-Abonyi, disclosed this earlier in the week.

She said none of the movie entries received by the committee met the eligibility criteria for the International Feature Film (IFF) category.

“Although the committee received three epic films following its call for submissions in August, it turned out that none of them will advance to the next stage owing to the voting patterns of members,” Anyaene-Abonyi said, expressing regret at the development.

This will be the second year in a row that Nigeria will not be submitting a movie for the IFF category of the Oscars.

In 2019, Genevieve Nnaji’s ‘Lionheart’ was disqualified by the Oscars for not meeting the non-English dialogue criteria.

In 2020, ‘The Milkmaid’, a Boko-Haram-inspired movie, was submitted. However, despite passing the eligibility test for the first time, the Desmond Ovbiagele-produced movie was cut off after it failed to make the first shortlist in the category.

In 2021, NOSC announced the cancellation of its plan for the country’s participation at the 2022 Oscars, citing eligibility issues of movies received as a significant concern.

However, Anyaene-Abonyi expressed optimism that Nigeria would bring the award home soon given the increasing awareness among filmmakers on the requirements of the IFF category.

“Nigerian films had, no doubt, improved significantly as the awareness of the requirements has since grown among filmmakers, and potentially soon, we just might be bringing this award home in succession,” she said.

She further urged filmmakers to “get more acquainted with Oscars-nominated films in the IFF category to achieve the needed international recognition and put our films in its acclaimed level of creative discourse.”

AMPAS presents the IFF award annually to a feature-length motion picture produced outside the United States that contains 50 per cent or more of non-English dialogue.

The 95th Academy Awards ceremony will honour films released in 2022 and is scheduled to take place at the Dolby Theatre in Los Angeles, California, on 12 March 2023.

The nominations for the awards are expected to be announced on 24 January 2023.