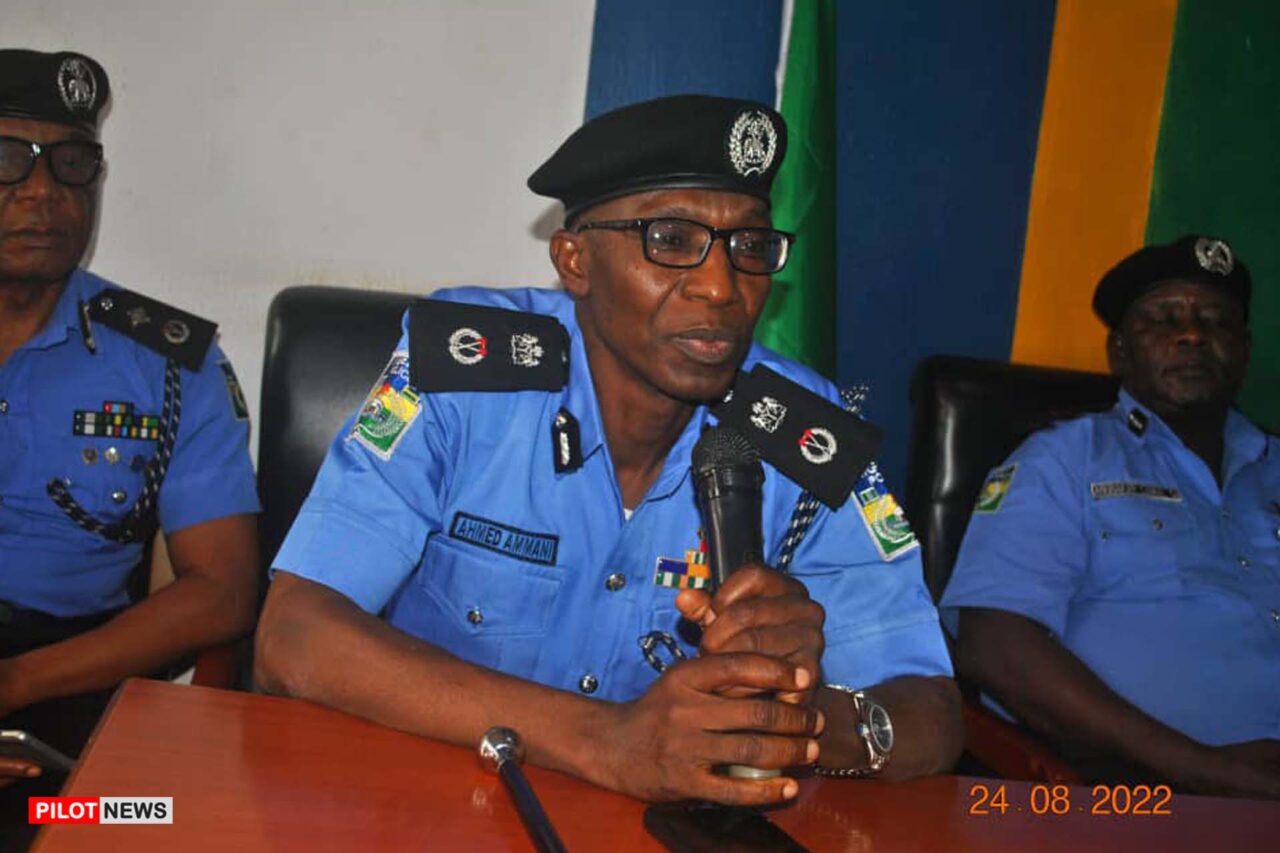 ENUGU — The Commissioner of Police Enugu State Police Command, CP Ammani has described a viral video of an alleged helicopter dropping a hundred unknown persons at a hilly side Coal camp in Enugu state as fake and disinformation.

The State Police Command writes, “Following the receipt of a viral video, with female voices alleging, in a mixture of Igbo and English languages, that in the afternoon hours of 14/10/2022, helicopters dropped unknown persons, numbering about one hundred (100), on the top of Ugwu-Ajali hill, bordering Ologo, Jamboree and Coal Camp areas of Enugu; the State Police Command wishes to inform residents of the said locations and the entire State, that the clearly doctored video and information therein is fake and purely a product of the mongers’ figment of imagination and disinformation, aimed at misleading and creating panic and confusion amongst law-abiding citizens of the State.”

“We call on the citizenry to totally disregard the unfounded and fake video, as there is no record of such incident in the mentioned locations or any other part of the State.”

The Commissioner of Police, CP Ahmed Ammani, then assures citizens of the Command’s unwavering commitment to ensuring maximum public security and safety of citizens of the State.

The Police also call on residents of the State to always remain law-abiding, vigilant, and endeavor to analyze and/or verify misleading social media information of this nature, before acting on them.

Meanwhile, CP Ammani has ordered the conduct of an intelligence-guided discreet investigation to fish out the creators and peddlers of the fake video.