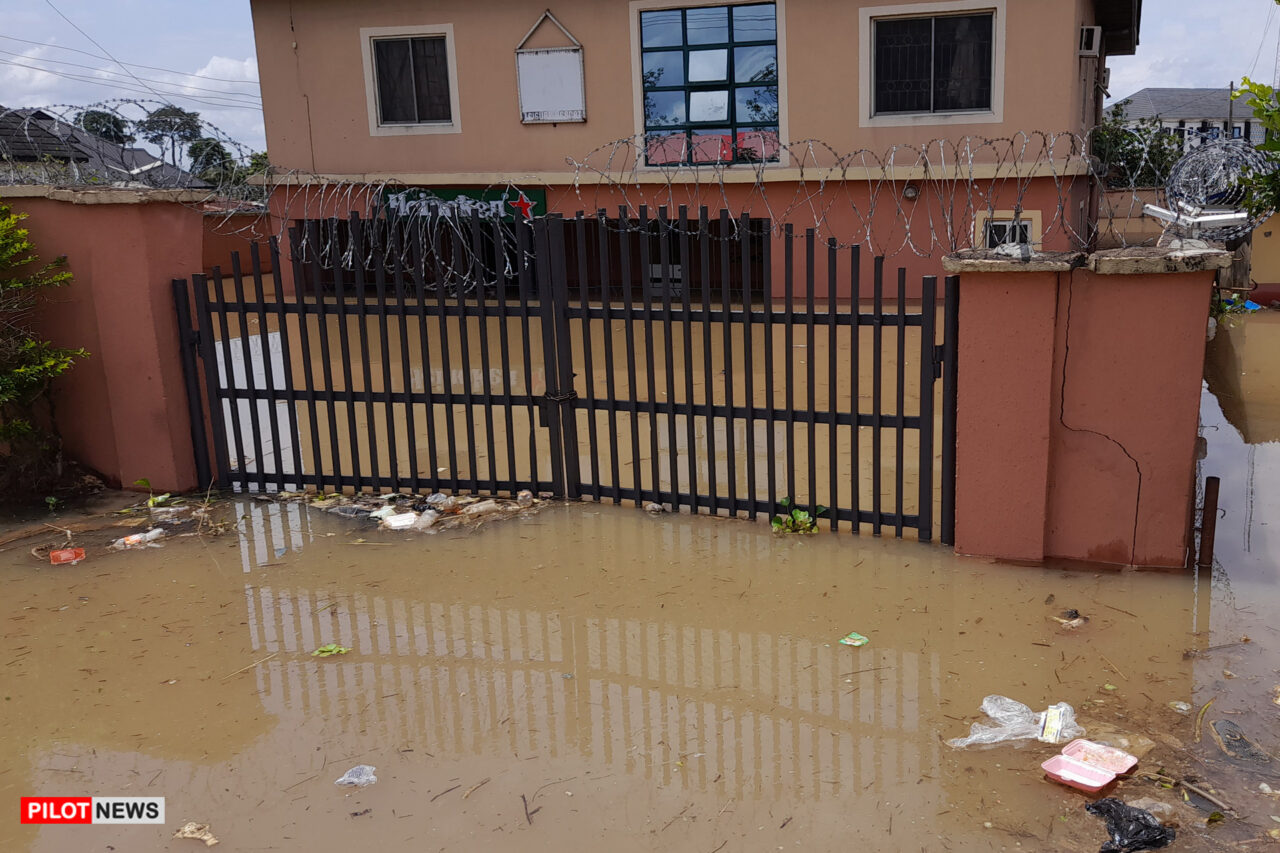 No fewer than 2000 displaced flood victims in Nsugbe, Anambra East Local Government Area have taken refuge in bushes, blaming the government for not recognising the area as a flood-prone community.

The West African Pilot reporters who visited the area on Tuesday said the victims had lived in self-made shelters in the bushes for weeks unnoticed by government and other disaster-mitigating agencies.

An indigene of the community, Chidi Obiudu told our Correspondents that the community was not recognised as one of the flood-prone communities, and as a consequence had suffered varying degrees of hardship.

He said there had not been any government intervention in that respect in the community because nobody knew Nsugbe was affected by the flood.

He appealed to both the state and federal government as well as public- spirited persons to assist the Nsugbe community in the prevailing circumstances.

Obiudu said over 2000 persons, including 900 children were affected and would need medical attention, food, clothing , mattresses and security, restating that the 900 were currently out of school .

Some of those affected: Nnamdi Okoye, Onyeaka Okuo, Udegbune Udekwe and Sunday Chinwuba said that they were being exposed to harsh environments, including threat of being devoured by wild animals.

Ngozi Obileri, a native of the area said,

“This as usual; they did their farming like other years but unfortunately, the flooding submerged their houses, property,  and farm lands.

“Because of the flooding, they move into bushes around upland in Abba village where they made make-shift shelters with nylon and dry grasses where they live for now.

“It was a site to behold as the occupants both old and young, men and women and children numbering 2000 were scattered across various camps. These Adachoma, Orient one, two, three, Utuku, Akwulunugwu, are looking helpless.”

Another victim, Chioma Nnalue appealed for quick attention as according to her, the victims were left at the mercy of hunger since their farm produce mainly yam and cassava were underwater, lamenting that they were not sure of where they would go back when the flood would subside.

Shop Belonging to a Physically Challenged Person, Burnt to Ashes in Nnewi