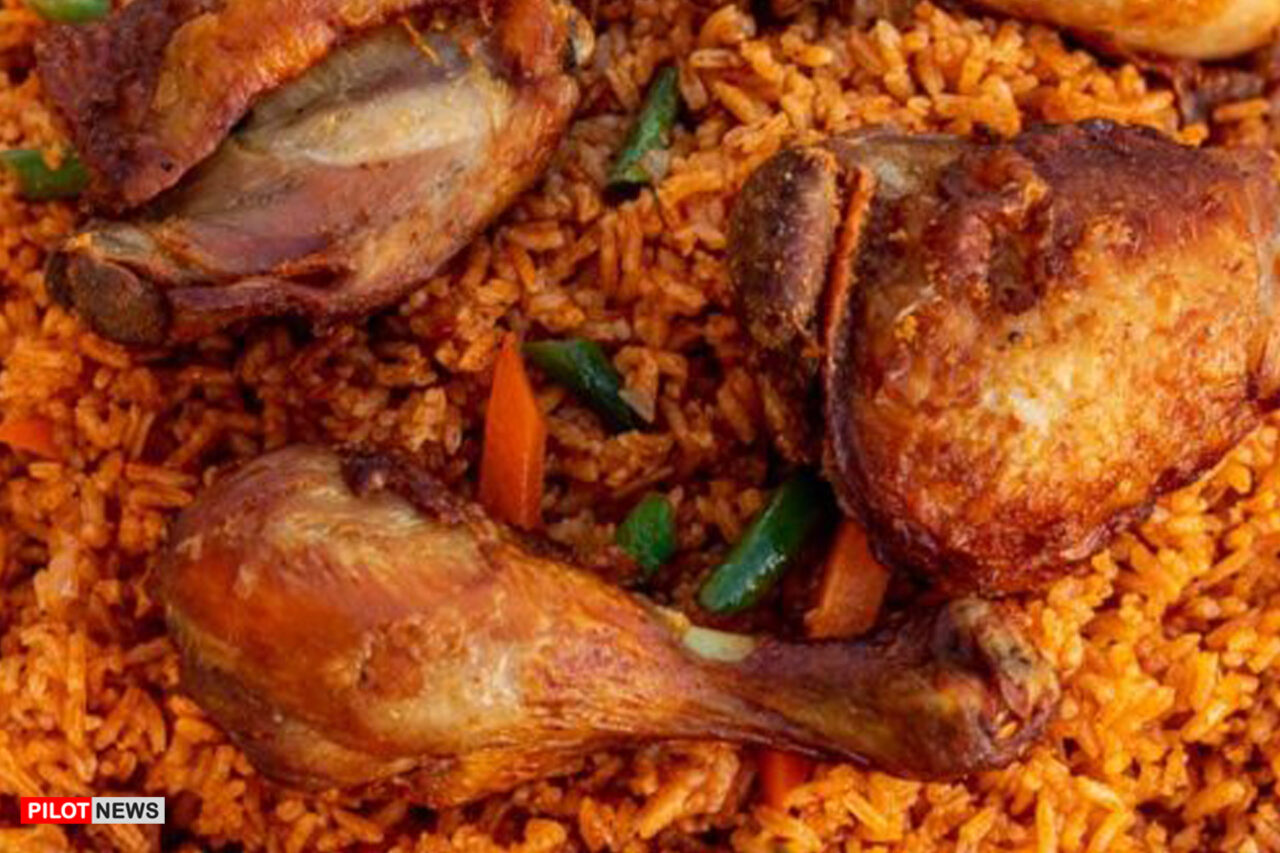 The average cost of making a pot of jollof rice for a family of five in Nigeria rose to N9,917 in September, says SBM Intelligence.

The socio-economic research firm disclosed this in its jollof index report for the third quarter (July—September) of 2022. At the end of the second quarter (April—June), it was N9,311.

The report showed that among the 13 markets surveyed, Wuse II recorded the highest cost of making a pot of jollof rice at N13,150, while Onitsha recorded the lowest cost at N8,510.

Highlighting the factors responsible for the increase, the report said, “The naira keeps losing value against the dollar, thus increasing the cost of purchasing foreign rice, which most Nigerians consume.

“The scarcity of forex for food purchases through official sources also adds to this increased cost.”

SBM reported that the rising cost was also induced by floods that have destroyed large rice farmlands across the country, which supplement the imported quantities.

The report revealed that in Nasarawa alone, $15 million worth of rice farms were submerged by flood, which means there will be a poor harvest this season and that “in about one year, domestic production of rice will reduce considerably.”

SBM warned that Nigeria might face a critical food insecurity from October 2022 to January 2023, just like Afghanistan, Ethiopia, Somalia, South Sudan, and Yemen.

NNPP Speaks on Kwankwaso Stepping Down for Another Candidate