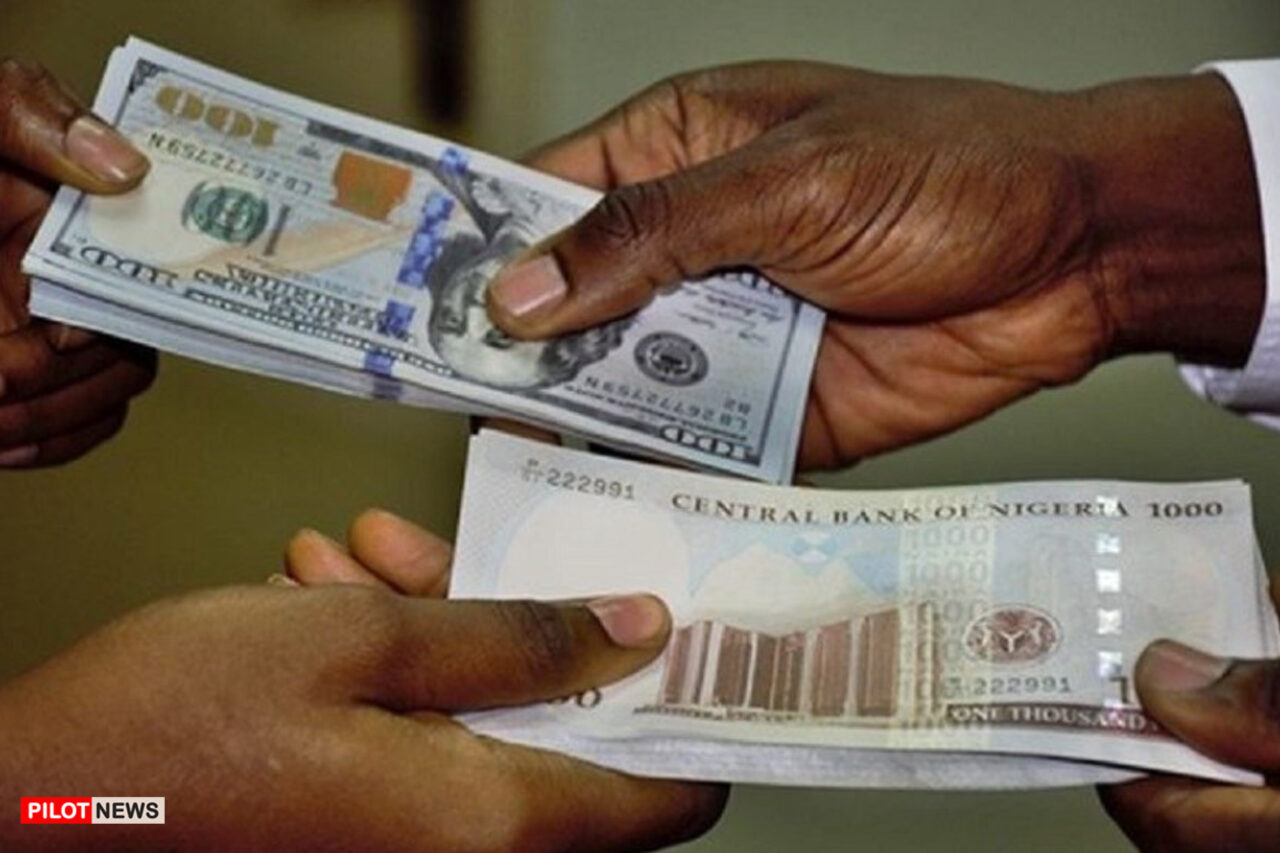 LAGOS — A week after the Central Bank of Nigeria (CBN) announced the launch of redesigned banknotes, saying that the existing notes would cease to be legal tender by 31 January 2023, the naira has fallen to N800/$1.

Though some outlets report the exchange rate between N815—N865/$1, sources at several bureaus de changes our correspondent spoke to suggest that rates range between N780—N805/$1.

An operator at Allen Roundabout in Lagos, Ismail Muhammed said dollars were still selling for less than N800/$1 as against the speculated N815.

Another operator, Alhaji Nafiu Isah, said that the dollar was on the rise and might reach N820 ‘very soon’.

Our sources also said there was in a spike in the demand of dollars caused by naira hoarders who are moving quickly to convert their soon-to-expire naira stashed outside banks to US dollars, as the apex bank gave all Nigerians six weeks to return all old naira notes to the bank’s vault.

According to Nairametrics’ FX tracker, the naira, which started the year at N565/$1, has lost over 28 per cent of its value between January and October 2022 due to increased demand for the dollar amidst sustained dollar scarcity.

Amazon Web Services, Inc. (AWS), A Subsidiary of Amazon, Has Opened its First Office in Nigeria