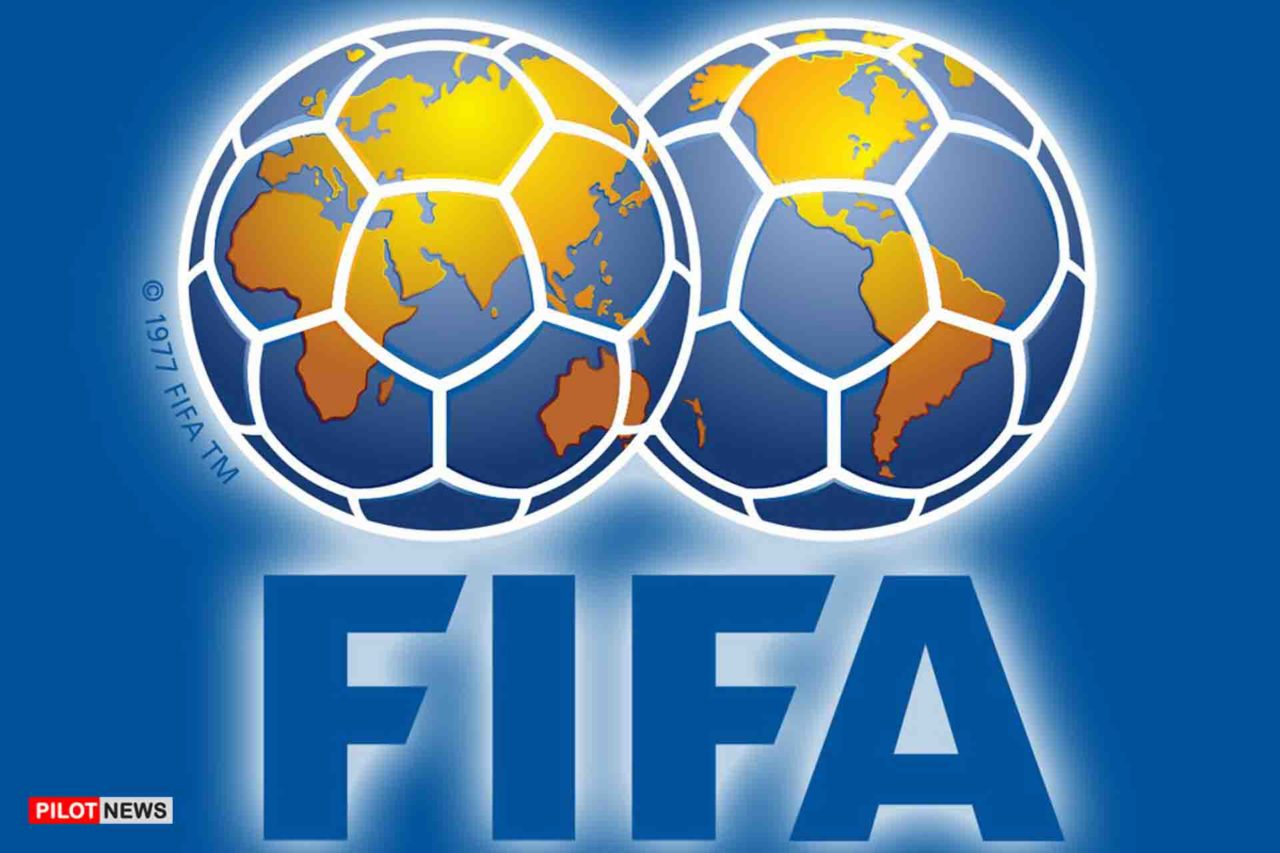 Fédération Internationale de Football Association (FIFA) on Friday gave in to the Qatari government’s demand to ban the sale of alcoholic drinks at the eight stadiums that will host the World Cup competition.
Breaking the news on Twitter, FIFA said fans will only be able to access alcohol at “FIFA fan festival, other fan destinations and licensed venues.”
“Following discussions between host country authorities and FIFA, a decision has been made to focus the sale of alcoholic beverages on the FIFA fan festival, other fan destinations and licensed venues, removing sales points of beer from Qatar’s FIFA World Cup 2022 stadium perimeters,” FIFA wrote.
The statement noted that despite that only non-alcoholic drinks will be on sale for fans at the games, the host country and the world football governing body would ensure that fans have a memorable experience during the tournament.
“Host country authorities and FIFA will continue to ensure that the stadiums and surrounding areas provide an enjoyable, respectful and pleasant experience for all fans,” added the FIFA statement.
The New York Times reports that the ban on beer in stadiums has complicated FIFA’s relationship with Budweiser, which pays $75 million every four years to be associated with the World Cup.
This decision, which came two days before the commencement of the tournament, has been met with criticism from fans across the world.