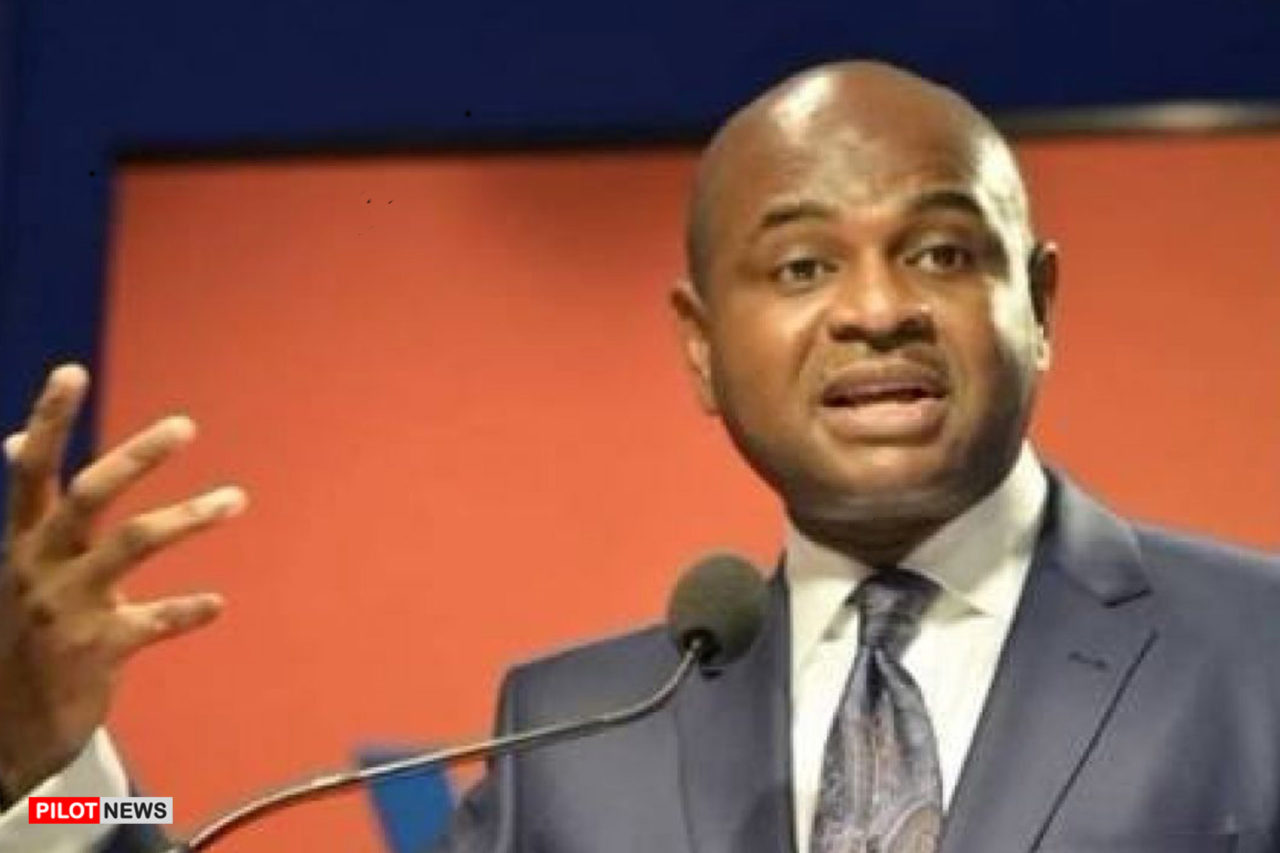 A former presidential aspirant, Prof. Kingsley Moghalu, says the outcome of the 2023 presidential election is uncertain.
Stating this on Twitter, Prof. Moghalu predicted victory for Rabiu Kwankwaso, presidential candidate of the New Nigeria People’s Party; Bola Tinubu, presidential candidate of the All Progressives Congress; and Peter Obi, presidential candidate of the Labour Party in Kano, Lagos and Rivers states respectively.
According to him, this makes the result of the 2023 polls unpredictable, which is ‘a good thing for democracy’.
“I predict @KwankwasoRM will win majority of Kano votes in the presidential election. @officialABAT will likely win in Lagos, and @PeterObi will likely win in Rivers. Three of the four most populous voting states in Nigeria. This scenario leaves the election outcome uncertain,” Moghalu said.
“Anyone who tells you who will win the presidential election “for sure” is deceiving you -or perhaps himself or herself. That’s a good thing for democracy. Let the politicians sweat. We can only hope that they sweat to govern as much as they sweat to win.”
The former deputy governor of the Central Bank of Nigeria (CBN) lost the presidential ticket of the African Democratic Congress (ADC) to Dumebi Kachikwu, younger brother of former Minister of State for Petroleum, Ibe Kachikwu, at the party primary held on 8 June 2022 in Abeokuta, Ogun State.
Moghalu, who also contested for the  presidency in 2019 under the Young Progressive Party (YPP), consequently resigned his membership from the ADC, citing infractions from the primary election as the reason for leaving the party.