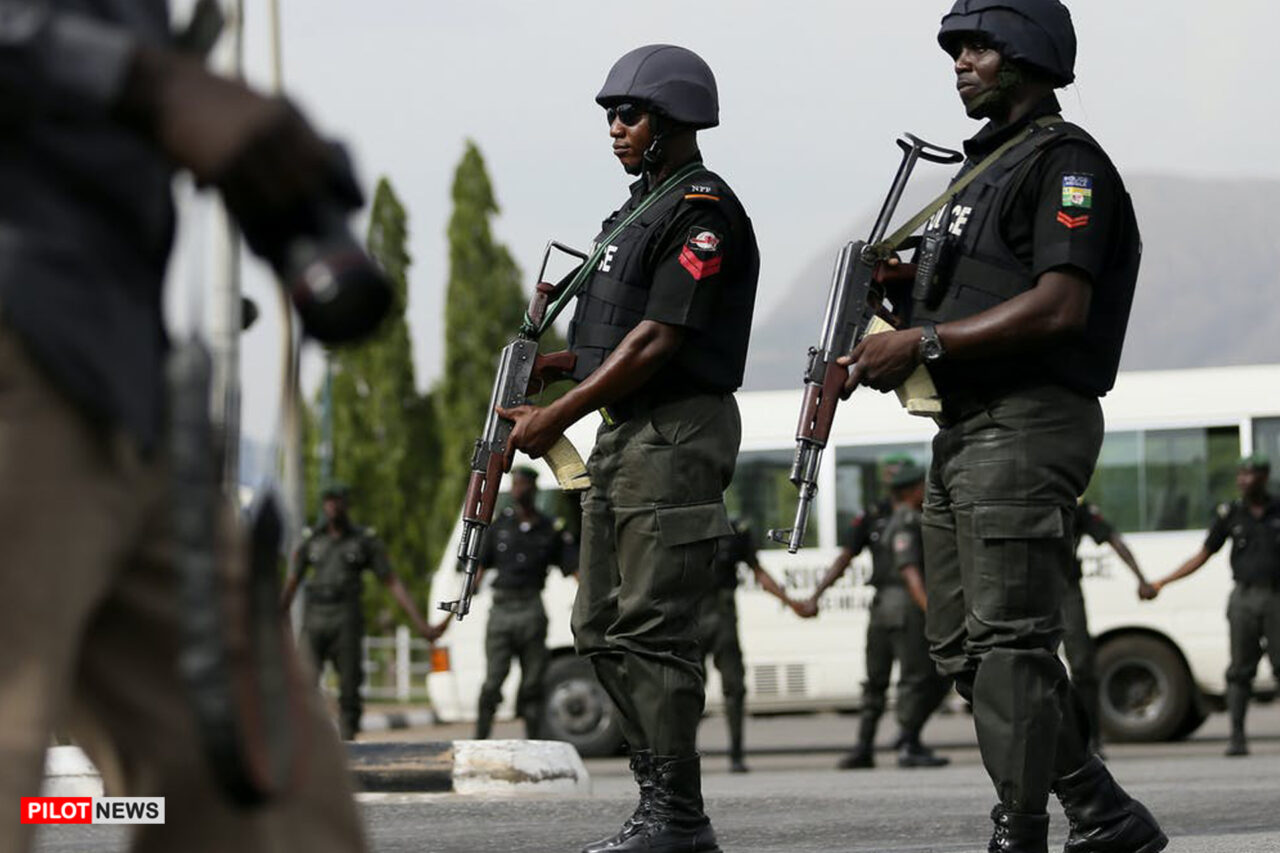 Victoria Chintex, the women leader of the Labour Party (LP) in Kaura LGA of Kaduna state, was killed by gunmen on Monday.

She was reportedly killed after gunmen invaded her residence in Kaura and shot her.

This incident was announced in a statement issued by Edward Buju, publicity secretary of the LP in southern Kaduna senatorial zone, on Tuesday.

Buju disclosed that Victoria’s husband was also sustained gunshot injuries and is currently receiving treatment at a medical facility.

Buju, who described the deceased as “industrious, hard working and a dedicated party leader”, urged LP members at all levels in the state to pray for the repose of her soul.

“More so, as we await the burial plans by the family, the Zone 3 Labour Party will give support to her family.

“On behalf of our presidential candidate, Peter Obi; our gubernatorial candidate in Kaduna state, Jonathan Asake; the party senatorial candidate for Southern Kaduna zone, Mike Auta, we call on the people of Kaura LGA, to be law abiding as vengeance is of the Lord.”