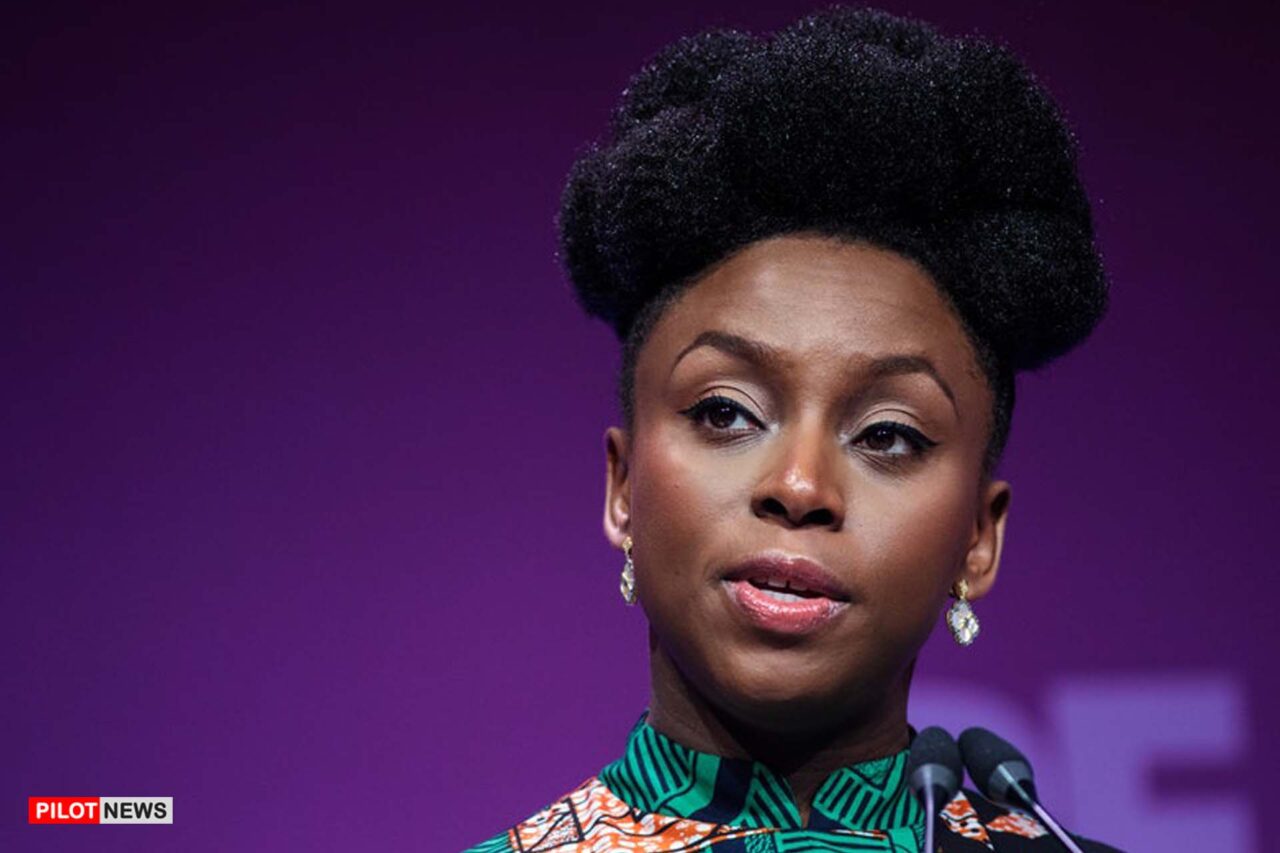 After making her debut appearance on the cover of Marie Claire Brazil magazine in 2019, Chimamanda Ngozi Adichie has again been featured on the cover for this month’s issue.

Photographed at the Dior Gallery in Paris, with pieces from the Cruise 2023 Collection, the Nigerian writer shared her views on human rights and the importance of representation with Marie Claire. 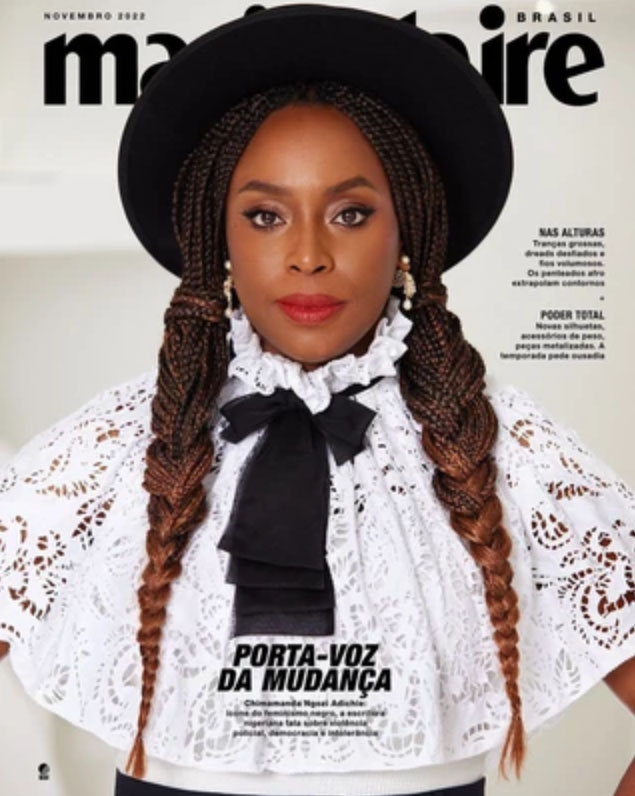 “I am optimistic about the future, especially about the future of black women. But I have to be honest and say that I fluctuate, in different situations. Sometimes I think, ‘Yes, we’ll get there.’ In others, I even think there has been progress, but very slowly,” Adichie said in the interview.

“So some of the things that I am optimistic about is that we’ve been talking a lot about race and what I like to call ‘restorative justice’. I think this is happening a little more in the United States and western Europe, but not exactly in Brazil.

“These conversations already exist, but it worries me that there is still only the conversation. People say, ‘Oh, I believe in equality. We know that black people were oppressed, underrepresented and excluded.’ And it all stops there, in the conversation. I hope for more actions.”

During the interview, Adichie also spoke on other issues such as her fears about her daughter’s future, among others.

"Don't Travel to US, UK to Avoid Being Robbed", FG Advises Nigerians