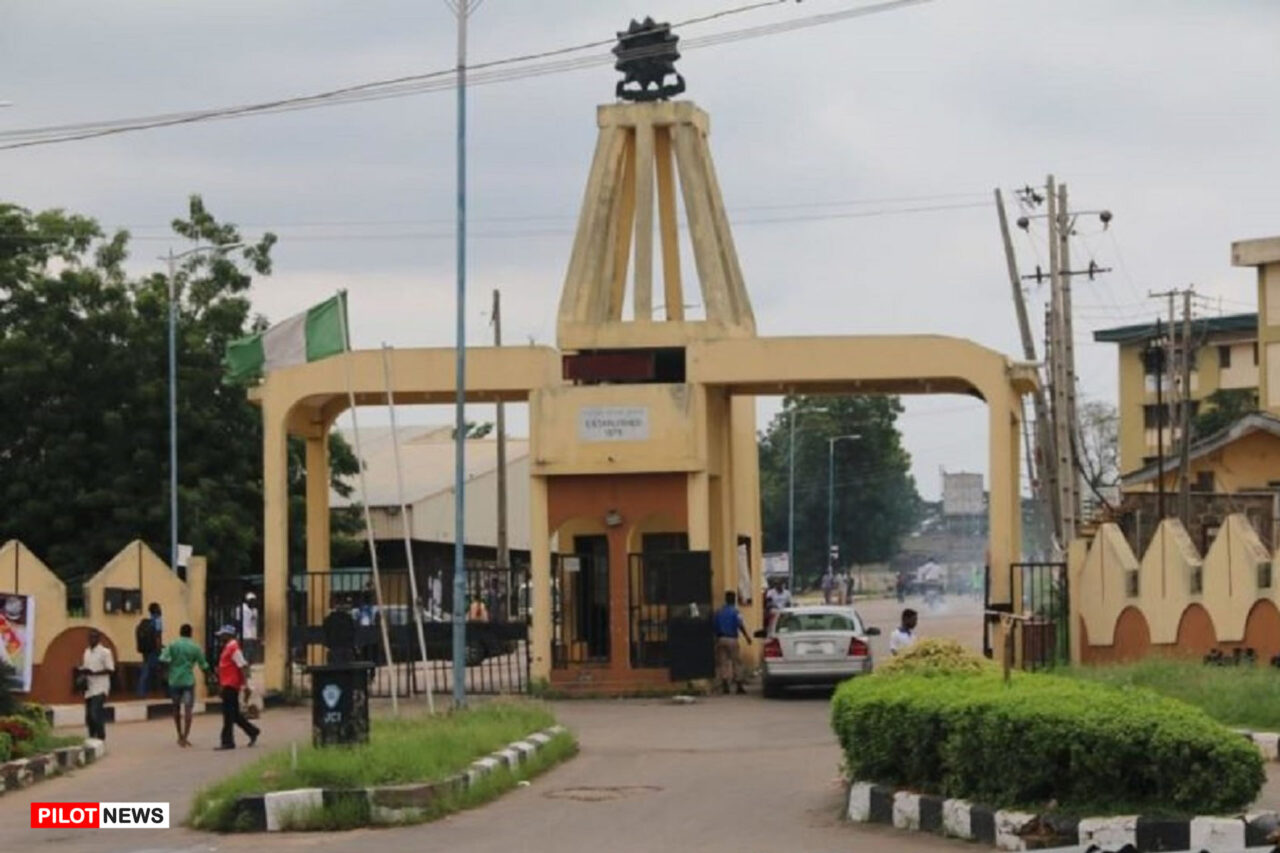 According to a notice signed by the institution’s governing council on behalf of the management on Tuesday, defaulters would be suspended for one semester.

The school management also banned students from hugging publicly, sitting on the opposite sex’s laps in public and driving tinted vehicles on campus.

According to the notice, while the car will be impounded for one semester, the ‘indecent postures’ will attract a semester suspension for the students involved.