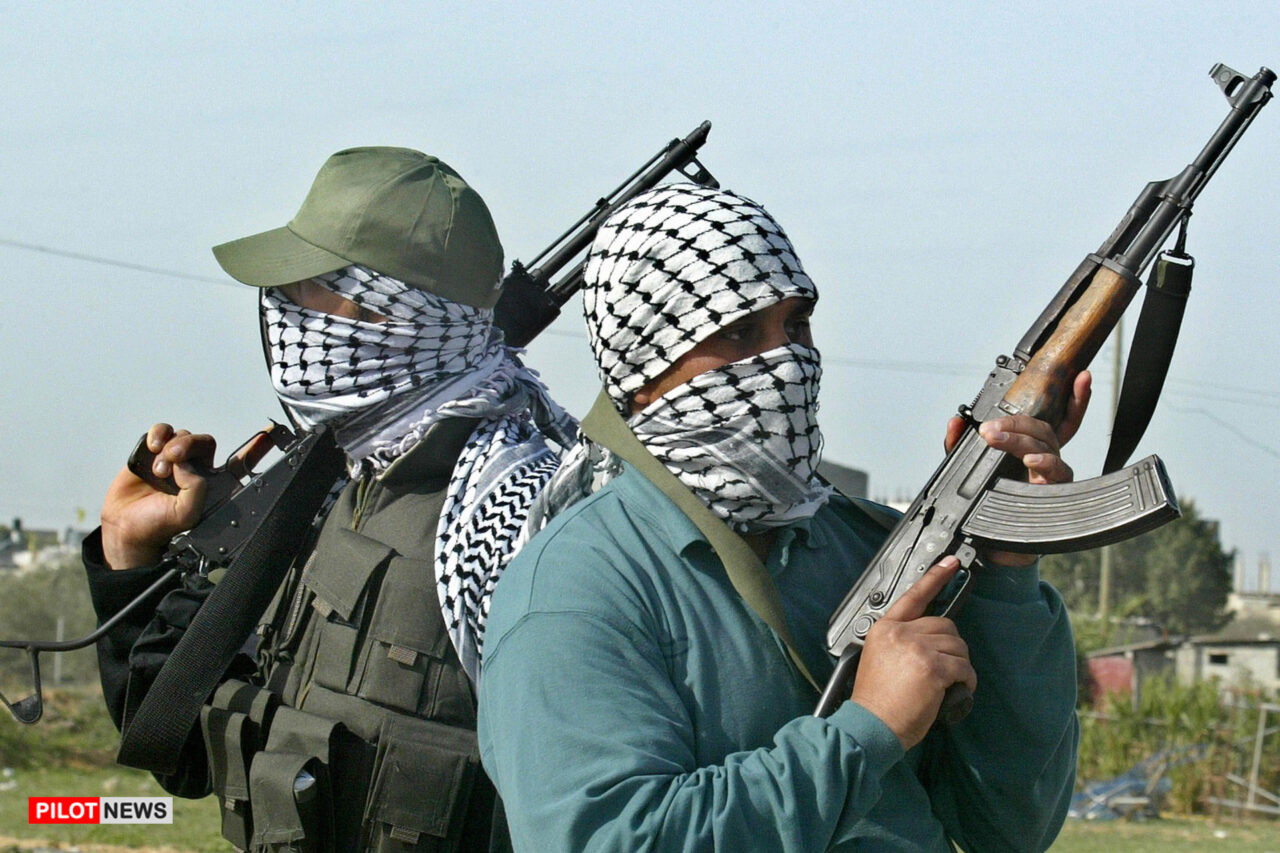 No fewer than six pupils at the LGEA Primary School, Alwaza, in Doma, the headquarters of Doma Local Government Area of Nasarawa State have been kidnapped, security agencies said.

Afolashade said the command had intensified efforts to ensure that the victims are rescued unhurt.

However, Police Public Relations Officer in the state, DSP Ramhan Nansel, explained that those kidnapped by the gunmen were two boys, 7 and 8 years old, adding that they were on their way to school when they were abducted.

The PPRO said the pupils were not kidnapped on the school premises and stated that as soon as the police received the information, the Commissioner of Police, Mr. Maiyaki Baba, led officers of the command, vigilante groups, and other security agencies to the scene of the attack.

“The information I have is that two boys between the ages 7 and 8 were the ones taken away on their way to school at LEA primary school, Alwaza village.

“On receipt of the information at 7:10 am today, a joint team led by the Commissioner of Police consisting of the police, military, and vigilantes were drafted to the scene of the attack to rescue the kidnapped pupils and track down the criminals.

“We are still on the trail of the abductors and we promise to do everything within our powers to address the situation,” he said.

An unverified source in the community said gunmen invaded the school premises around 7.30 am on Friday and abducted the schoolchildren, adding that pupils were still arriving when the incident occurred.

“The incident is very worrisome. It was just like a drama. We had never envisaged this ugly scenario in our community.

“The schoolchildren, about six of them, were kidnapped by the heavily armed men and they took them to an unknown destination.

“As residents, we could not do anything to rescue them because the criminals were well-loaded with weapons, but we have informed the police and it is my wish that they will rescue the pupils unhurt.”

"It came as a rude shock", Chimaroke Nnamani reacts to suspension by PDP