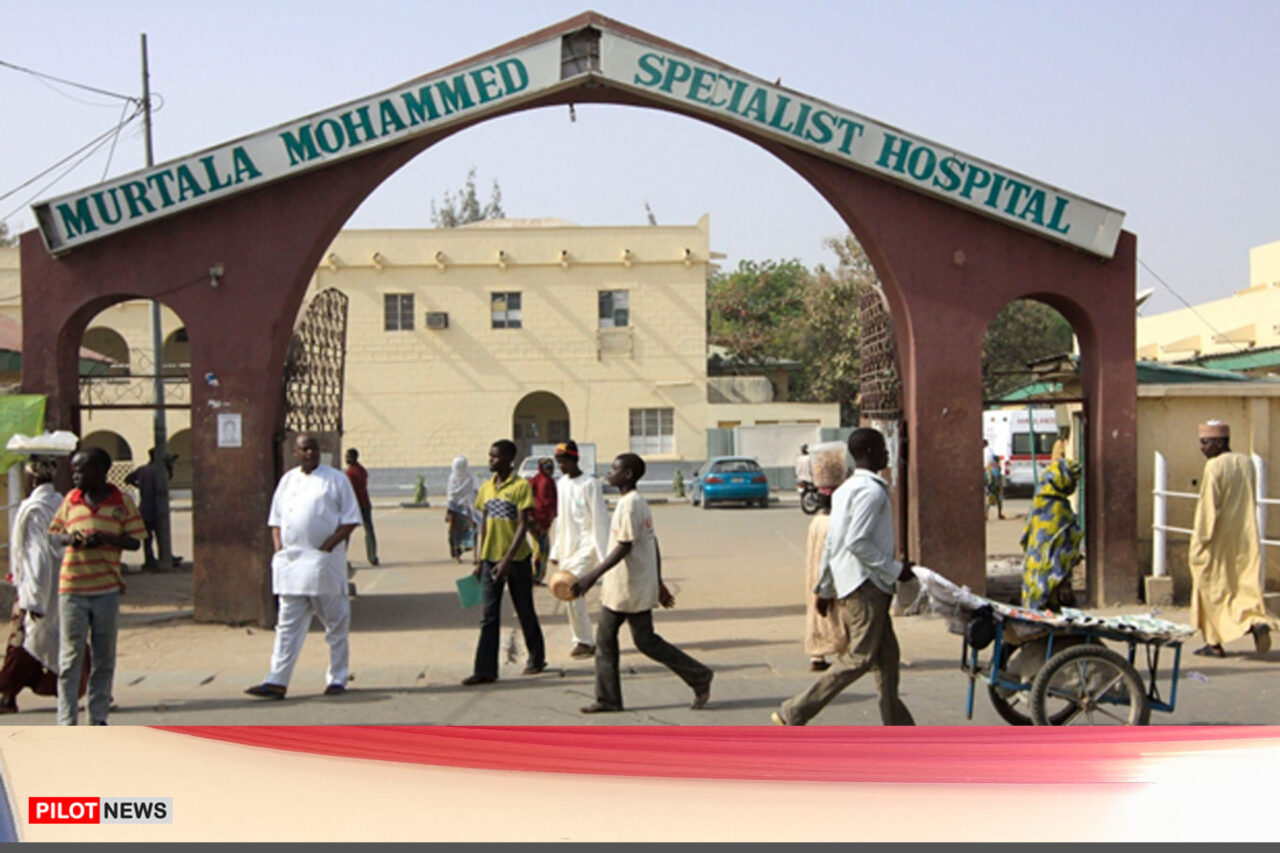 The Kano state government has confirmed that 100 suspected cases of Diphtheria disease have been recorded in 13 local government areas of the state.

The state commissioner for health Dr. Aminu Ibrahim Tsanyawa stated this at a press conference on Diphtheria and Lassa fever outbreaks in the state of which 8 were confirmed and three deaths recorded.

Dr. Tsanyawa added that currently, 27 patients were on admission receiving treatment while 41 have been managed and discharged.

“The Epidemiology unit of the ministry was notified by Murtala Muhammad Specialist Hospital and Aminu Kano Teaching Hospital of the suspected cases of Diphtheria, and the ministry mobilized its team to commence an investigation.

“As of 20th of January 2023, we have recorded 100 suspected cases from 13 local government areas which are Ungogo, Nassarawa, Bichi, Dala, Dawakin Tofa, Dawakin Kudu, Fagge, Gwale, Kano Municipal, Kumbotso, Rano, and Gwarzo respectively, out Of the 100 suspected cases, 8 were confirmed, while waiting for more results. We have lost 3 lives among 8 confirmed cases,” he said.

Dr. Tsanyawa explained that on the 10th of January, the Public Health Emergency operation center received a report of a suspected case of Lassa fever from Muhammad Abdullahi Wase Teaching Hospital, and a team was deployed to investigate it.

“10 samples were taken from the high-risk contacts of the index case, 3 become positive making a total of 4 cases currently managed at Aminu Kano Teaching Hospital isolation center,” he said.

Dr. Tsanyawa stated thae the state ministry of health through the primary health care management board is planning to conduct a Routine immunization intensification campaign to reach out to all illegible children in the affected local government areas from the Diphtheria cases.

He maintained that the Kano state government had activated the kwanar Dawaki isolation center for isolating Lassa fever cases, adding that staff of ‘yargaya have been trained and transferred to the isolation center where drugs and consumables were propositioned and are fully functional.