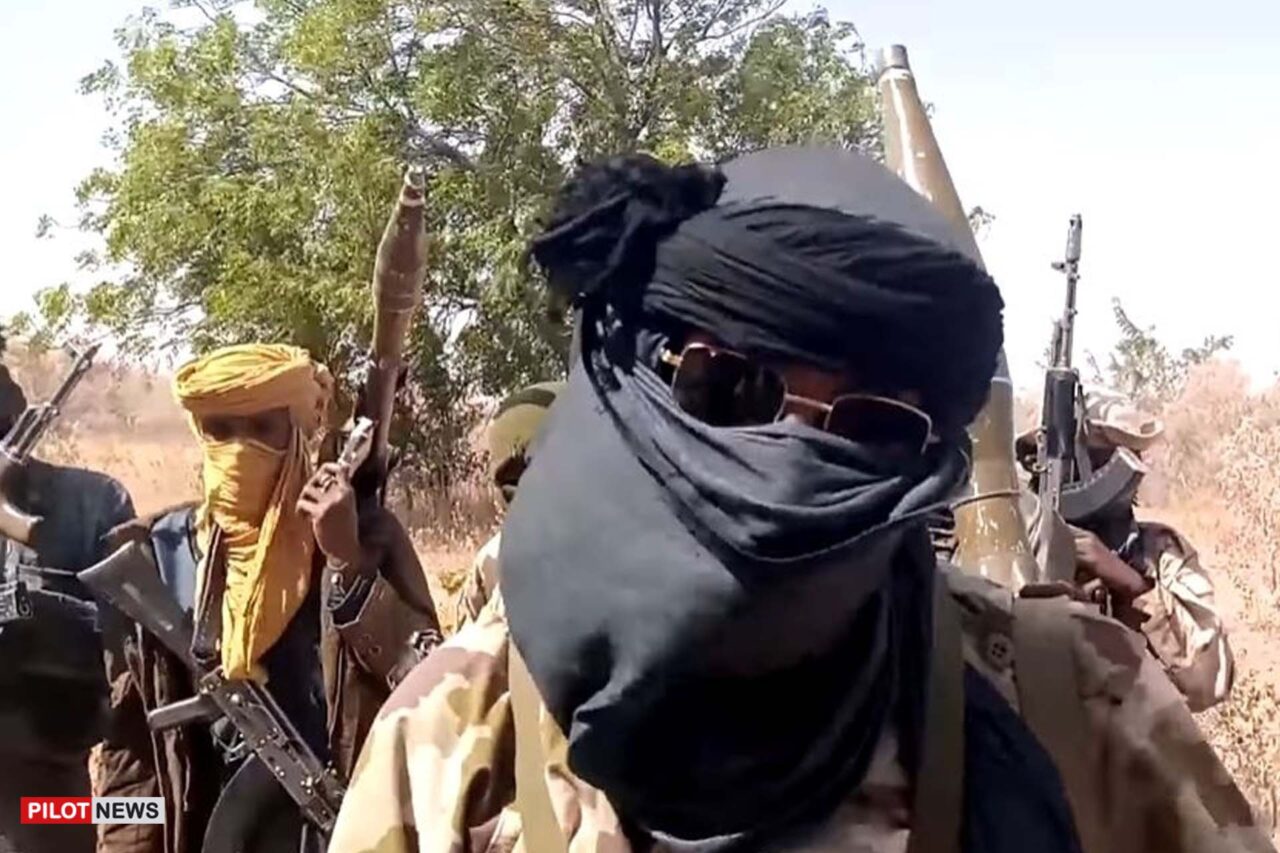 Inhabitants from Egwa comprising women and children in Chiro and other communities, a few miles away from Gwada in Shiroro Local Government Area of Niger State on Sunday afternoon fled their homes when bandits struck and raided the villages.

The Shiroro LGA chairman, Akilu Kuta, who was on his way to Minna from Kuta, was said to have narrowly escaped when he rammed into the bandits who were crossing the road from Chiri to Egwa along Gwada road.

Daily Trust gathered that the bandits who launched the attack around 1 pm on Sunday carted away over 600 cattle from a Fulani Settlement in Egwa Village near Gwada town.

Sources said bandits had been having a field day in the last five days in Shiroro and Munya local government areas.

They said Gwada, which houses major IDP camps, was no longer safe following the Sunday attack.

A resident of the Egwa village, who pleaded for anonymity, said the bandits broke the yam shade belonging to the village head, Alhaji Tanko Baba, and made away with some of his yams.

“Bandits invaded Egwa community, which is a few kilometers from Minna; they operated more than three hours and carted away more than 600 cows from the Fulanis who are taking refuge at Egwa. The council chairman escaped narrowly from sporadic gunshots on his way to Minna. Since then, no security personnel has been drafted to the community. We are living now at the mercy of God.”

“They also broke into shops on the main road and carted away thousands of naira. One person was injured as a result of an accident with a Sharon car that was coming from Kuta with passengers while trying to run for safety.

“Sincerely, the situation has been terrible. Now, many people have fled the community to find refuge in Kuta or Minna for fear of night attack,” he added. Another source said the bandits first blocked the Kuta-Egwa-Gwada road and operated for more than 30 minutes, shooting sporadically, robbing people of their money, and mobile phones, and breaking shops before moving to the Fulani settlement where they rustled more than 600 cows,” the source added.

When contacted, the Niger State Police Command’s Public Relations Officer, DSP Wasiu Abiodun promised to get details and revert but could not as at the time of filing this report.

On Friday, bandits shot dead the councilor representing Allawa Ward, Saleh Yakubu on his way to his community from Kuta. Yakubu was reportedly shot dead between Tegina and Allawa while returning to his community after closing from work in Kuta, the headquarters of Shiroro LGA.