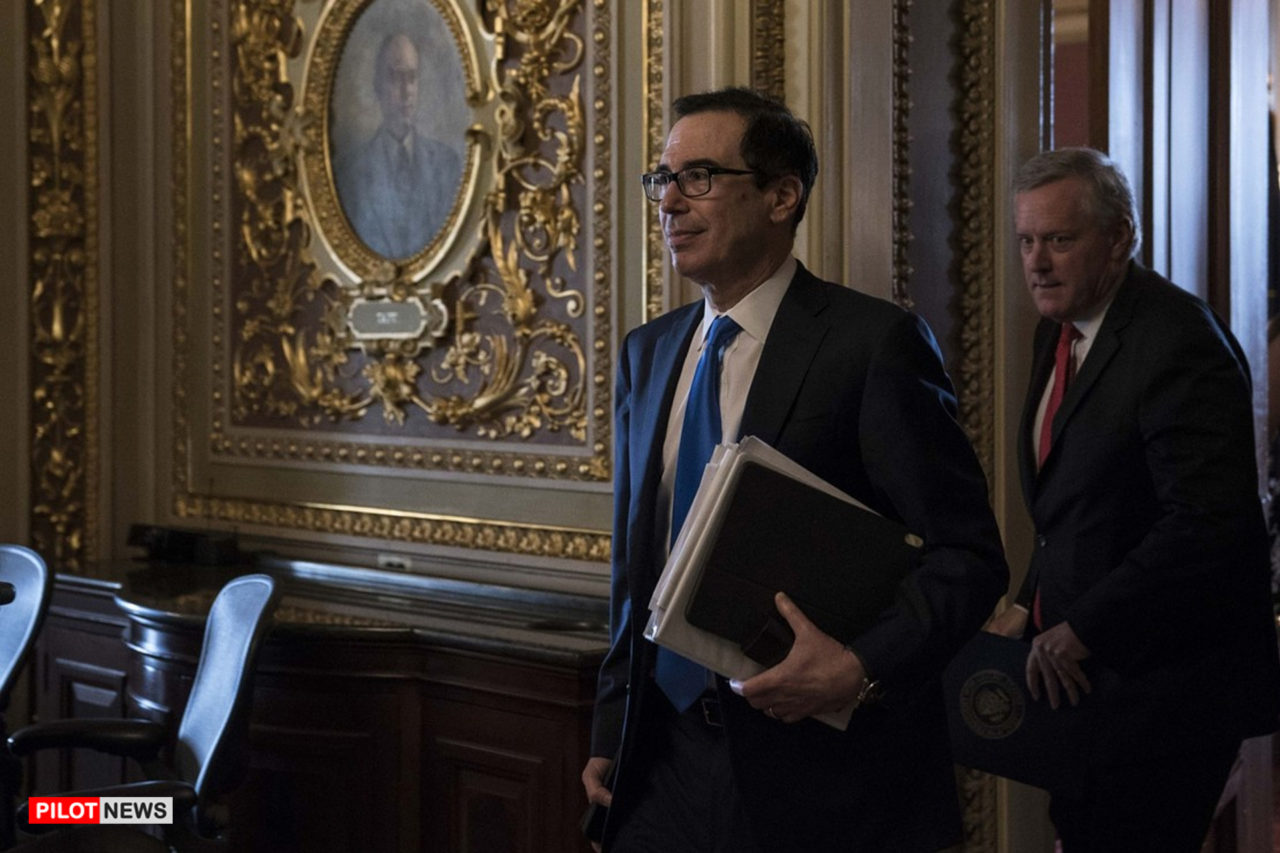 After five days of negotiations, Senate leaders and the Trump administration said early Wednesday morning they have reached a deal on a $2 trillion stimulus package to help relieve the economic impact of COVID-19.

“Ladies and gentlemen, we are done. We have a deal,” White House legislative affairs director Eric Ueland told reporters around 1AM, according to the Washington Post.

Senate Majority leader Mitch McConnell and Minority Leader Chuck Schumer, who negotiated with Ueland, Secretary of the Treasury Steven Mnuchin and other officials, are expected to discuss the deal in Senate soon.

The deal still needs to be approved by the Senate and House of Representatives, but the stock market rose on Tuesday as reports came out that an agreement was imminent, with the Dow Jones Industrial Average gaining more than 2,100 points or 11.4%.

The size of the stimulus package has grown over the past week, from the $850 billion that the Trump administration reportedly first asked for to the current $2 trillion.

The deal includes an increase in unemployment insurance, $130 billion earmarked for hospitals, $1,200 checks to many Americans and a $367 billion loan program for small businesses, among other provisions.

According to New York Times reporter Alan Rappeport, the deal also includes a provision, secured by Schumer, that bars businesses controlled by the president, vice president, members of Congress and heads of executive departments from receiving loans or investments from Treasury programs.

President Donald Trump suggested this week that he wants to lift emergency orders much more quickly than public health experts have suggested. Yesterday Trump told reporters he wants the nation to be “opened up and just raring to go by Easter,” despite warnings by public health experts that more time is needed to contain the spread of novel coronavirus.

According to data from John Hopkins University, there are currently more than 55,200 cases of COVID-19 in the U.S., with a total of 801 deaths.