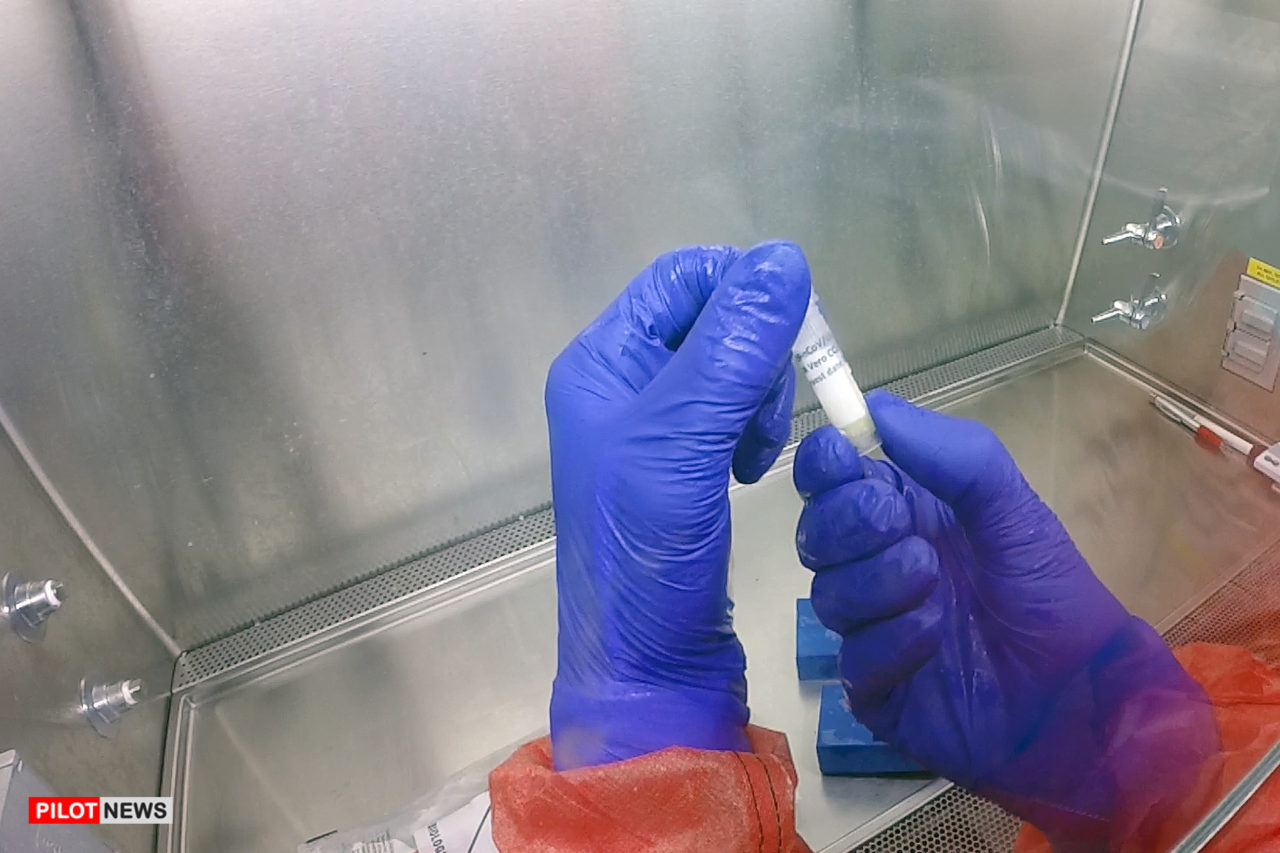 The Nigeria Centre for Disease Control (NCDC) has confirmed four new cases of novel Corona Virus (COVID-19) in the country with three in the Federal Capital Territory(FCT), and one in Lagos State.

The new cases take the toll of confirmed cases in the country to a total 139. Earlier on Tuesday, four cases had been confirmed in both Osun and Ogun States.

NCDC, through its verified Twitter account on Tuesday, said that out of the four cases, Osun recorded three while Ogun had one case.

NCDC said that currently, there were 82 cases in Lagos; Abuja 28, Oyo- eight; Osun- five; Ogun – four; Kaduna-three; Enugu, Edo and Bauchi with two cases each, while Ekiti, Rivers and Benue have one case each.

News Agency of Nigeria(NAN), reports that the Federal Government earlier said that it would convert 300 GeneXpert facilities to test centres for the COVID-19.

The government said the recent inclusion of University College Hospital, Ibadan,  into the network laboratories for COVID-19, would enable increased testing capacity and improved turn-around time.

The laboratories would  assist other response activities, thereby reducing the numbers of deaths.

They would also provide diagnostic support for a number of states of the federation.

Fire breaks out at a factory in Lagos