With Covid-19 cases on a sharp rise in Tanzania, there is now widespread speculation that three of its lawmakers who died in a space of 11 days might have contracted the virus. It’s a concern which has prompted the country’s leading opposition party Chadema to call for a suspension of parliament.

Chadema told its MPs to self-isolate for two weeks and stay away from parliamentary buildings in the capital Dodoma and main commercial City of Dar es Salaam. “Members of the Chadema Party should immediately stop attending parliament sessions and should not go anywhere near parliament offices,” Chairman of the party Freeman Mbowe said in statement on Friday.

Justice minister Augustine Mahiga died on Friday morning it follows the death of lawmaker Richard Ndassa on April 29 and Gertrude Rwakatare, who died on April 20.

But despite these high-profile sudden deaths, the Tanzanian government and the political establishment have been vague as to whether the politicians contracted the virus or not.

Adding to the uncertainty and speculation around these cases is the fact Tanzania’s leadership had taken a more relaxed approach to preparing for the possibility of an outbreak than neighboring countries. 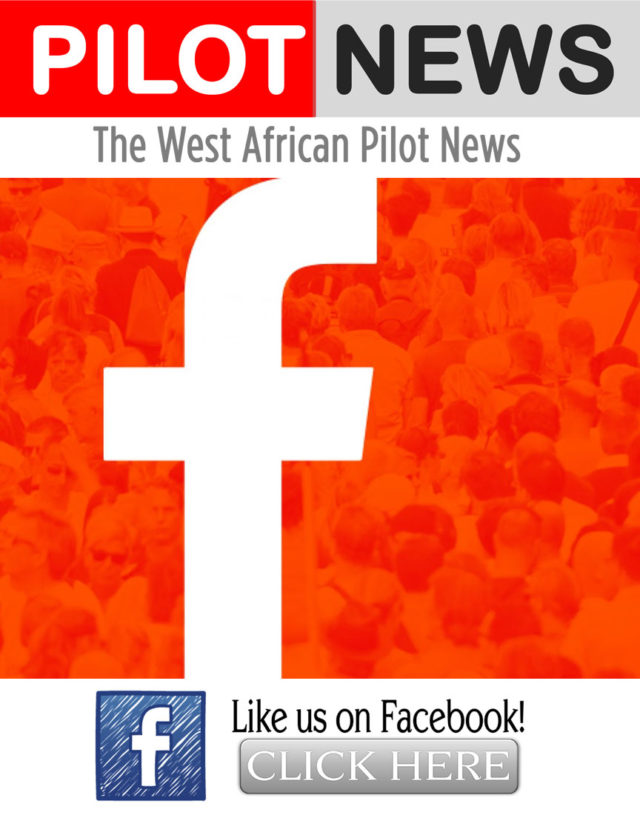 Ever since the virus found its way into the continent, most African countries have imposed strict measures such as banning public gatherings including closing down churches and mosques to contain the virus. However, Tanzania’s president John Magufuli, who is a Christian, has allowed all places of worship to remain open in the country despite the government at same time promoting physical distancing.

Magufuli has described Covid-19 as a demon (shetani), and declared all places of worship to be open because this is where God and “true healing” (uponyaji wa kweli in Kiswahili) are found. However, this has only led to a lot of criticism from public health experts who see it as downplaying a dangerous pandemic and that it will only perpetuate the virus problem in the country. Some commentators have described Magufuli’s stance as a failure to adequately address the pandemic.

Tanzania is set to hold general elections later this year to elect the president and the National Assembly, and Magufuli is likely to be the nominee again for the ruling party Chama Cha Mapinduzi. However, his handling of the pandemic might only end up creating a window of opportunity for the opposition even though they have never won an election before.

The Tanzanian government has been heavily criticized on social media on the failure to give daily updates about the situation. This lack of updates led to speculations that the authorities were concealing the true number of cases. Official numbers are that there are now 480 confirmed cases with 16 deaths.

African politicians and public officials have been vulnerable to the disease like it’s been the case in Europe with examples including British prime minister Boris Johnson.