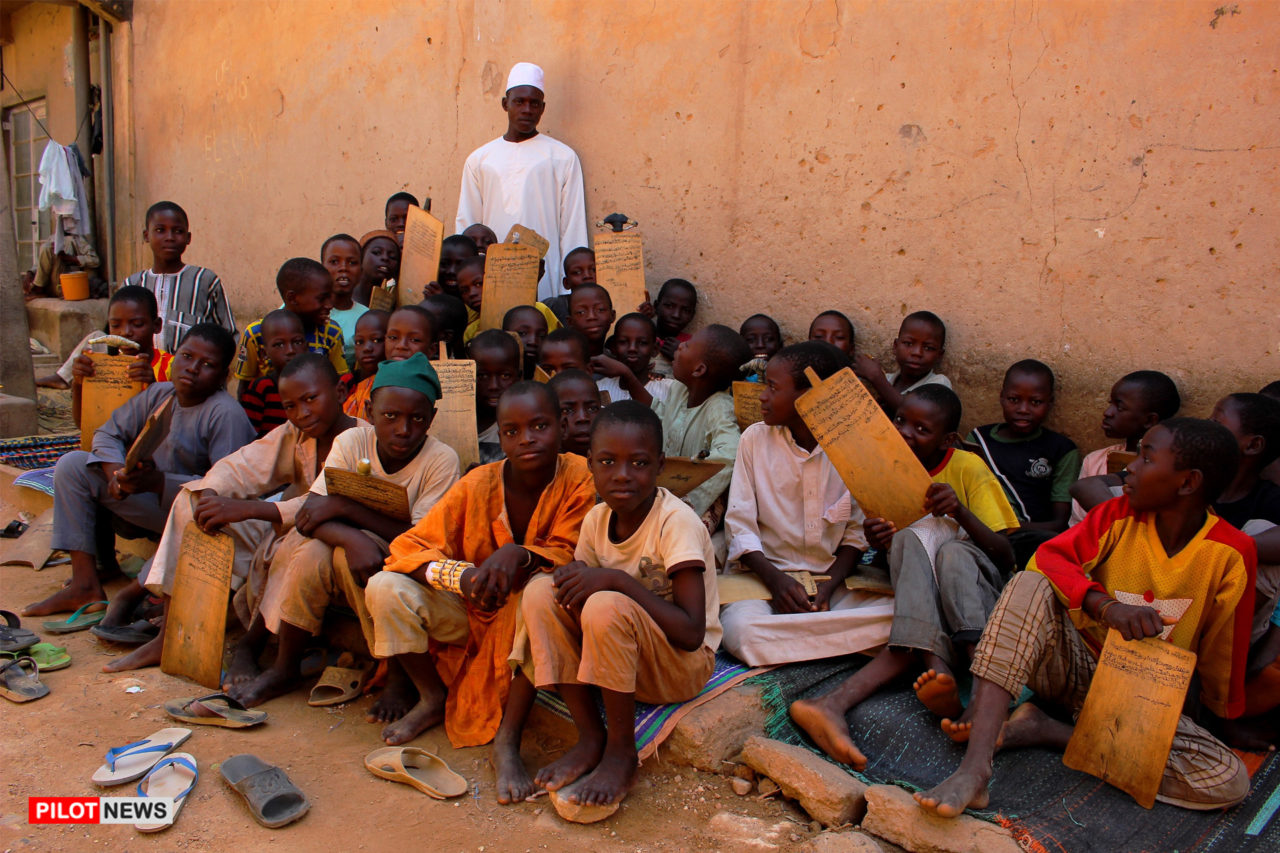 The opposition Peoples Democratic Party (PDP) has accused President Buhari and the ruling All Progressives Congress (APC) of betraying the almajiris, poor and vulnerable Nigerians after using them to grab power in 2015.

The PDP made the allegation on Monday in a press release signed by Kola Ologbondiyan, National Publicity Secretary of the party.

“The PDP notes that APC’s disdain and desertion of our citizens had further exposed it as a deceitful party which used lies, propaganda and false promises to mislead the people in 2015 to denounce a system of governance which had their interest at heart and worked day and night to ensure a better life for them,” the statement read.

The party was defeated in the 2015 election by the APC – putting an end to their 16-year rule. It said the APC has displayed its true self through “the neglect and dehumanizing treatment they have met out on poor and vulnerable Nigerians since the outbreak of COVID-19 pandemic.

“The APC posed as the messiah; promised free houses, millions of jobs, monthly allowances and even to bring the value of dollar to one naira. President Buhari promised more prosperity and to rout out insurgency with the snap of the finger,” the PDP stated.

It alleged that the ruling party has reneged on its promises, while “the President, who promised to lead from the front, recedes very far into the luxury and safety of Aso Presidential Villa.”

The PDP said the APC has reversed all establishments and policies including the Almajiri schools and overhauling the health care system. It added that President Buhari and the APC cannot point to any people-oriented project they have executed to better the lot of the poor.

“In fact, this pandemic has further exposed the APC as a party without plans for Nigerians, which only came to grab power to enrich themselves at the expense of the ordinary Nigerians.

“On our own part, the PDP as a party will continue to stand with Nigerians, especially the downtrodden and remain committed to protecting their interests at all times,” it concluded.

17 Bandits Have Been Killed in Kaduna – DHQ