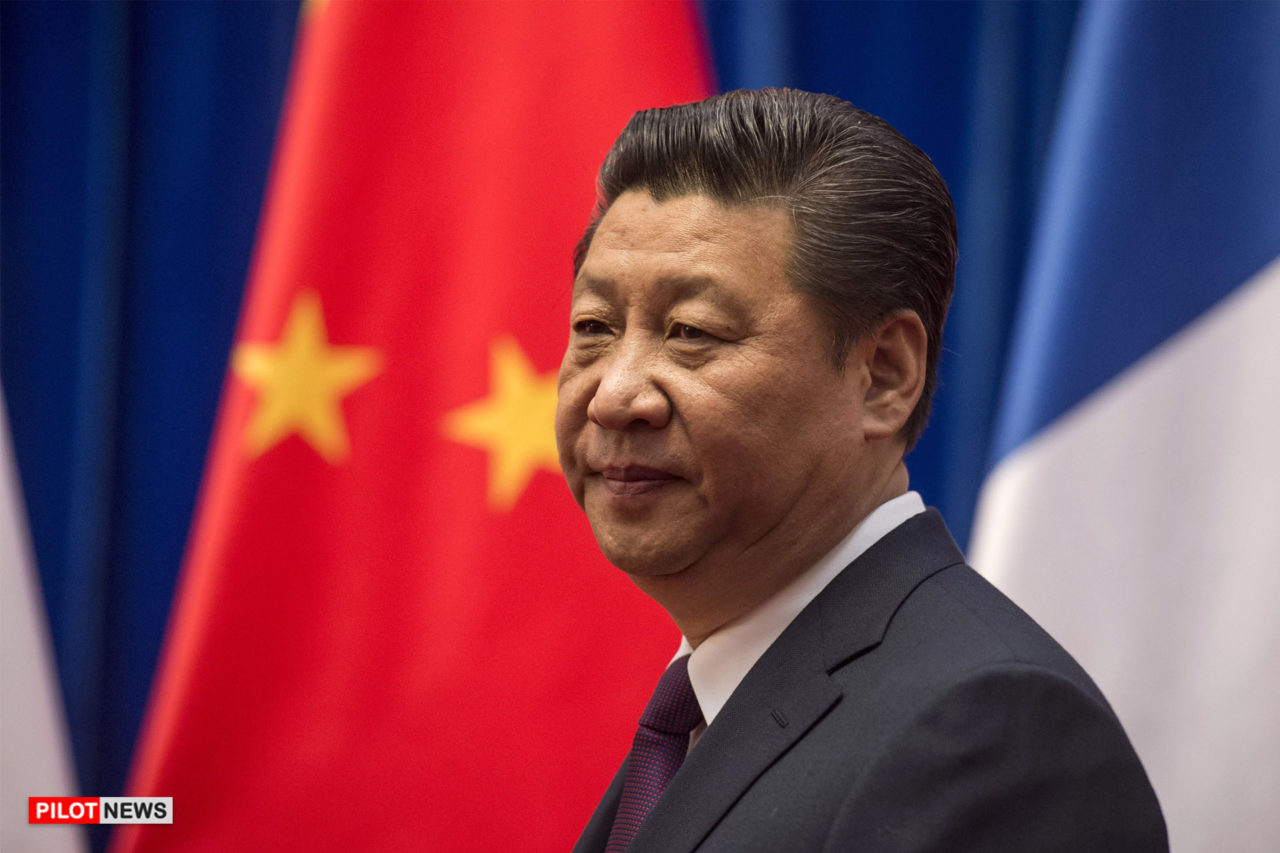 China on Thursday threatened to retaliate after Britain promised Hong Kong residents a path to citizenship in the wake of a new, controversial national security law.

“The Chinese side strongly condemns this and reserves the right to make further responses,’’ Zhao said, according to the state-run tabloid Global Times.

On Wednesday, British Foreign Secretary Dominic Raab confirmed Britain will proceed with its plan to offer a path to citizenship to Hong Kong residents.

“Hong Kong citizens who hold British travel documents can be granted five years to work or study before they are eligible to apply for settled status in Britain,’’ Raab said.

The official accused China’s ruling Communist Party of the “strangulation” of Hong Kong’s freedoms through its imposition of a new security law.

Critics say its purpose is to quash dissent in the financial hub, which has been roiled by protests for the past year.

Britain handed control of the territory to China in 1997 after over 150 years of colonial rule.